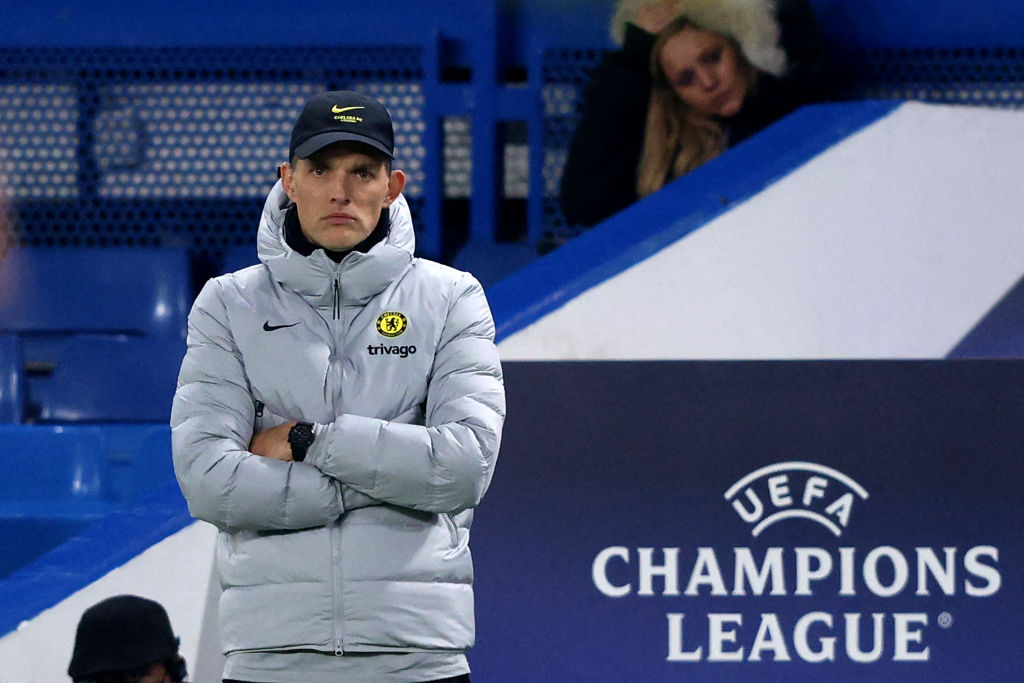 Thomas Tuchel’s side are in red hot form (Picture: Getty)

Steve McManaman believes that Chelsea boss Thomas Tuchel faces an uphill challenge trying to keep all of his players happy.

The Blues thumped Italian giants Juventus 4-0 in the Champions League on Tuesday night, thanks to goals from Trevoh Chalobah, Reece James, Callum Hudson-Odoi and Timo Werner.

The result seals Chelsea’s qualification to the knockout stages of the tournament, despite still having to play a further two group games against Zenit Saint Petersburg and Malmo.

Chelsea had the likes of Saul Niguez, Cesar Azpilicueta, Romelu Lukaku, Marcos Alonso, Mason Mount and Timo Werner on the bench for the game against the Old Lady.

And former Liverpool midfielder McManaman believes that Tuchel has a problem keeping every member of his star-studded squad satisfied with their game time.

‘I just think ‘how can they keep everyone happy?’,’ he told BT Sport.

‘When I look at that substitutes’ bench, nine of them at least are full internationals. They will not be happy to sit there come the end of the season.

‘So, he will have to be incredibly clever to change around and give them all 20 games a season. Because that’s the hard part now.

‘To keep 20 full internationals – who all think they deserve a place – happy there and happy as a team and squad is the hard part for Thomas Tuchel.’

Chelsea also sit at the top of the Premier League table, having won nine of their opening 12 top flight matches.

They’ll be looking to continue their fine form when they host managerless Manchester United in the Premier League on Sunday.

Celebrities React To Kanye West - Donda (Official Album)
Charles Barkley Once Arrogantly Dubbed Himself the ‘Ninth Wonder’ of the World: ‘There Will Never Be Another Player Like Me Again’

Jared Leto admits he ‘often eats naked’, because of course he does

Chase Elliott’s Job Is More Glamorous Than Yours, but the NASCAR Star Shares That Fear of Getting Fired

Michael van Gerwen dismisses Gerwyn Price’s claim to the best A game in darts: ‘He knows it’s a lie’

Larry Bird Reveals Why He Thinks Triple-Doubles Are Overrated: ‘Assists Are a Questionable Stat’

Dwight Howard Felt Like an ‘Afterthought’ When He Didn’t Make the NBA’s 75th Anniversary Team: ‘It Felt Like [the NBA] Was Trying to Phase Me Out’