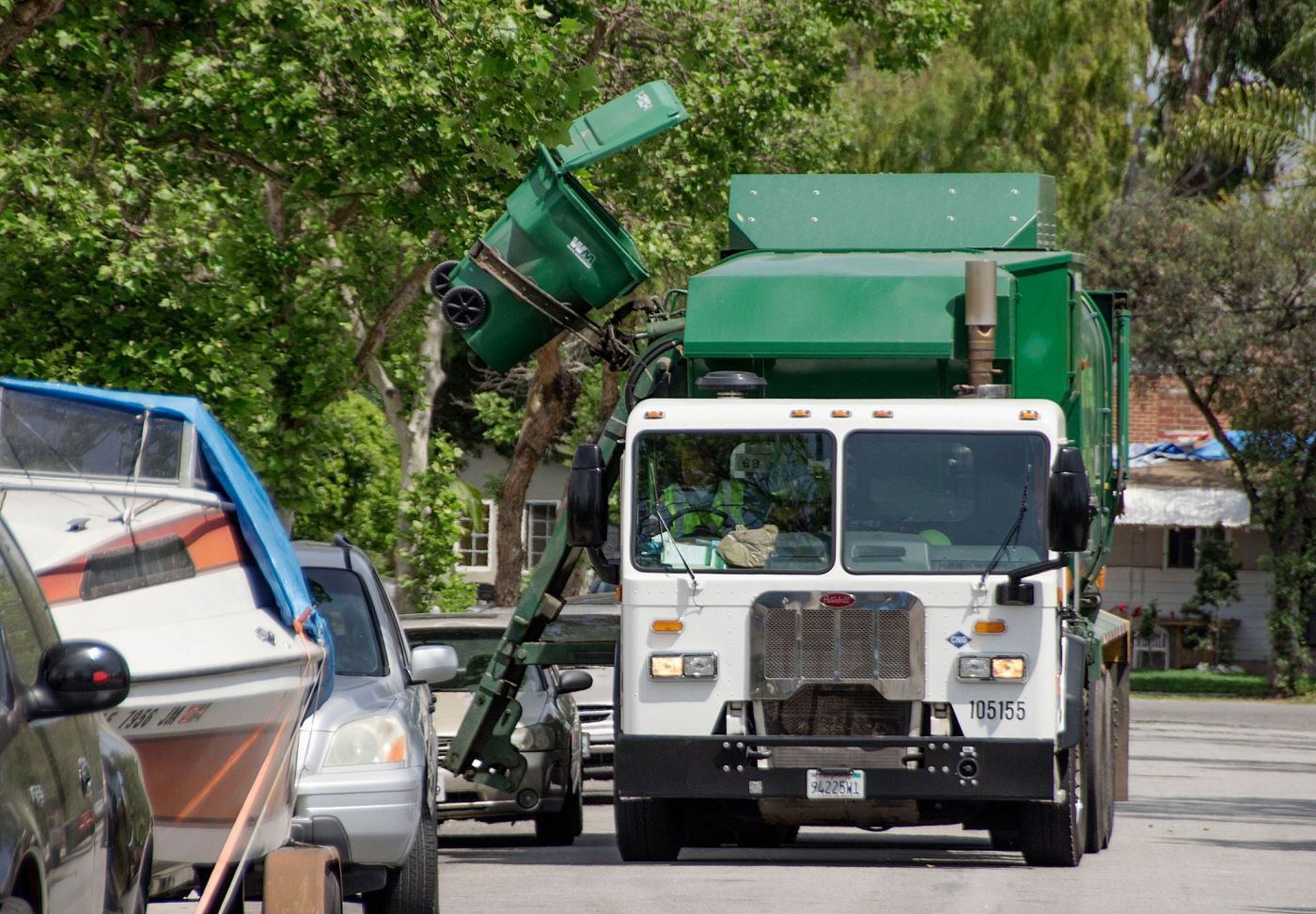 Government never admits it was wrong or that something it has been doing for a long time makes no sense at all. Take recycling. Please.

Anybody who’d like to take recycling can have it, because China doesn’t want it anymore. In 2017, China notified the World Trade Organization that the world’s recyclables were simply too contaminated to import. The previous year, China had taken 62% of California’s recyclables, but that came to a sudden halt at the start of 2018.

China’s decision absolutely trashed the economics of recycling. However, instead of recognizing that the new, higher costs were going to be a burden for Californians, the state government doubled down on maintaining the policy as if nothing had happened.

California was already living with a 2011 state law, Assembly Bill 341, that set a goal of diverting 75 percent of waste from landfills by 2020. This led, in 2017, to the L.A. City Council forcing all businesses and multi-family residential buildings into a monopoly trash-hauling program it named RecycLA. A handful of companies paid huge fees to the city for exclusivity, trash-hauling costs doubled and tripled, and new restrictions seeking to limit the volume of trash coincided with a disturbing trend of illegal dumping and piled-up garbage where it wasn’t supposed to be.

This is the true outcome of California’s effort to keep trash out of landfills. It’s everywhere else.

The regulatory process marches forward even when the policy is nonsensical. On the website of the California Department of Resources Recycling and Recovery, also known as CalRecycle, there’s a link to the “General Plan Guidelines Update” issued by the governor’s Office of Planning and Research in August 2017. “One of the major changes includes an expanded section addressing the need for additional recycling,” CalRecycle tells us, without acknowledging that recyclables are currently piling up, unrecycled, now that China won’t take them.

Meanwhile, CalRecycle is busy issuing regulations to enforce “the necessary organic waste recycling” under SB 1383. Starting in 2022, food service businesses will have to comply with directives to donate a specified percentage of food waste to “food recovery organizations.” Also in 2022, all jurisdictions will be required to provide “organic waste collection services to all residents and businesses and recycle these organic materials” using “anaerobic digestion facilities that create biofuel and electricity” and “composting facilities that make soil amendments.”

How much will that cost? Regulators don’t care. The costs are passed on to you.

CalRecycle isn’t the only government agency making new regulations for garbage. The California Air Resources Board has issued a “Proposed Revised Short-Lived Climate Pollutant Reduction Strategy,” which turns out to be an effort to regulate such things as garden trimmings and food scraps as “climate pollutants.”

Skiing on algae: How a Utah company wants to eliminate plastic in ski construction

Warriors overcome dreadful first half, beat Sixers with spark from Toscano-Anderso and Poole

Hundreds wear red for funeral of boy, 10, who was killed by dog