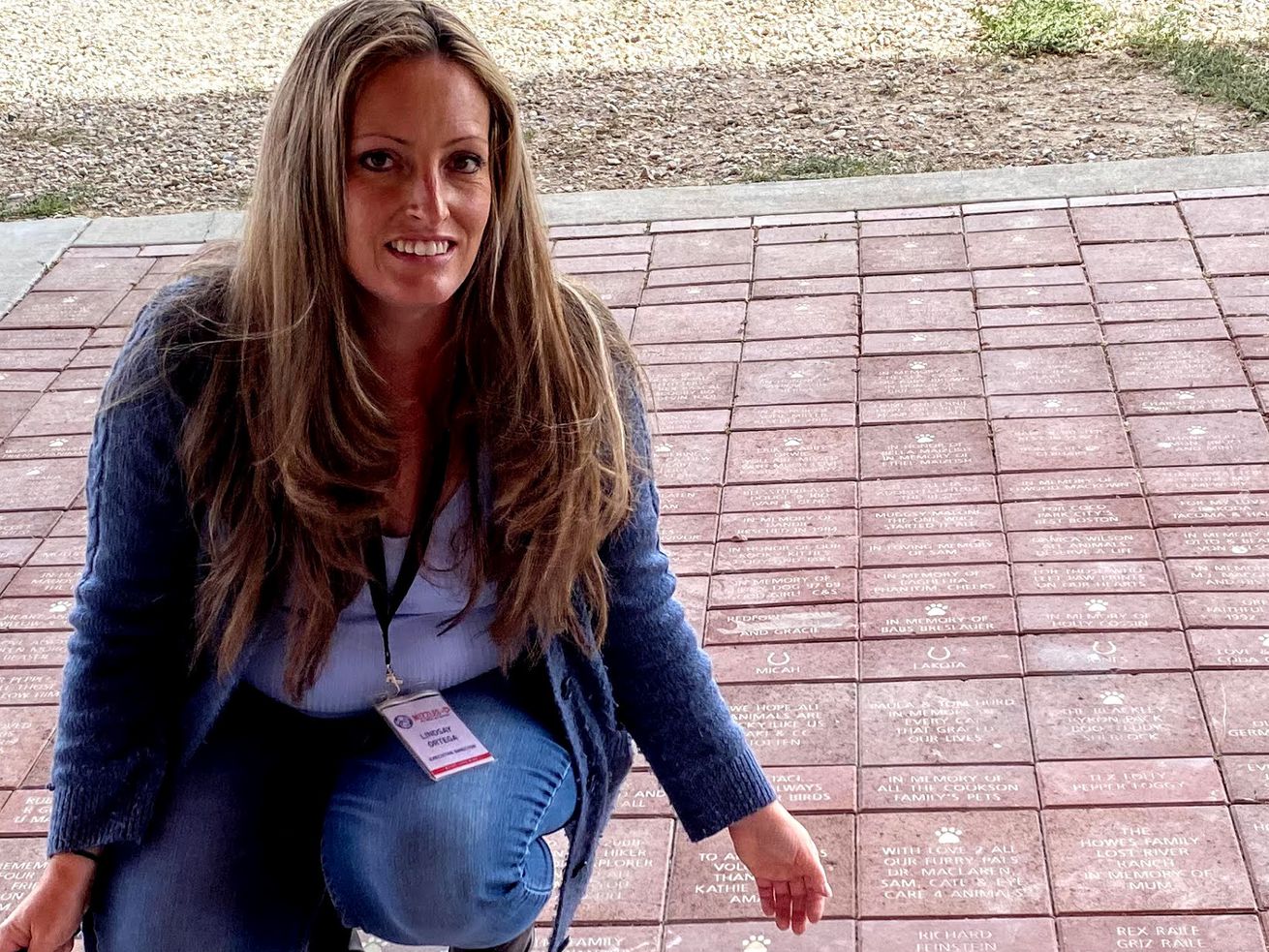 PEOA, Summit County — From her perch as executive director of Nuzzles & Co., Summit County’s award-winning homeless shelter for wayward pets, Lindsay Ortega has discovered a wonderful thing about humans during the pandemic.

When the going gets tough, the tough get busy looking out for dogs and cats.

And while it’s true that intake — animals coming into the shelter — is also up 40%, the point is, when times turn hard, people who truly understand and love animals reach out to help and rescue them more than ever.

“I think the pandemic has people searching deep and asking what matters most,” says Lindsay, “and I think that the answer is family and pets.

“We’re not thankful for the pandemic; we hate to see anyone suffer. But we’re so grateful that the community has opened up their arms and their hearts and their homes to animals in need. It’s amazing, until March it was difficult to place this amount of pets into homes, and now adopters are coming out of the woodwork.”

And not only that, people are opening up their wallets to help feed the pets.

Last April, very early on in the coronavirus era, Lindsay and her development board met to discuss how they could help pet owners who had lost their jobs or had their hours reduced as a result of the shutdowns. It was going to be tough enough now for them to be able to afford to feed themselves, let alone figure out how to feed and care for their dogs and cats.

The idea they came up with was stocking the big Nuzzles & Co. van with dog and cat food and cat litter, parking the van in a centrally located parking lot, and distributing the goods to pet owners as they drove by in their cars. They called it a Pop-up Pet Pantry.

Lee Benson, Deseret News
On a weekly basis, the Nuzzles & Co. van makes the rounds dropping off free dog and cat food for pet owners along the Wasatch Front and Wasatch Back.

But they needed funding to do it.

Lindsay got on the phone and called Nancy Heigl. Nancy and her daughter, the actress Katherine Heigl, run the Jason Debus Heigl Foundation, a nonprofit organization dedicated to animal welfare that was set up 12 years ago in honor of Nancy’s son and Katherine’s brother Jason, who died as a teenager in a traffic accident.

No sooner had Lindsay run the Pop-up Pet Pantry program past Nancy than she had a commitment.

For going on six months now, the Nuzzles & Co. van has been making its rounds, distributing on a weekly basis “thousands of pounds” of free dog and cat food along the Wasatch Front …read more

Airlines are now selling tickets for scenic ‘flights to nowhere’

One good thing to come out of the pandemic: reservations everywhere