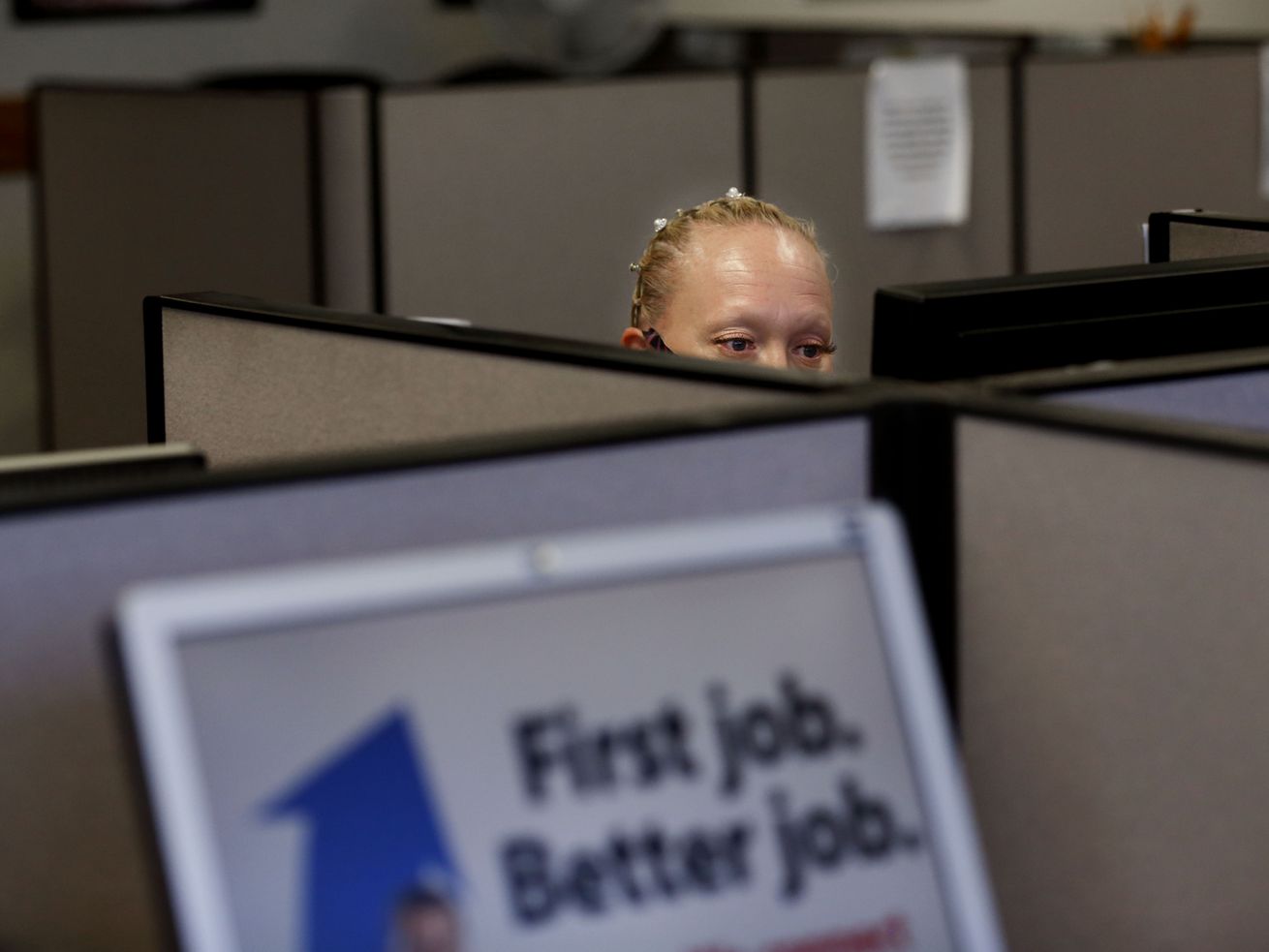 The 2019 figures released late Wednesday don’t capture the economic impact of the coronavirus pandemic as about 54,000 in the state file ongoing jobless claims and still others are back at work only part time. But they are a baseline for measuring fallout from COVID-19.

“This is like a glimpse into the world that we left behind,” said Pamela Perlich, director of demographic research at the University of Utah’s Kem C. Gardner Institute. But Perlich doesn’t expect Utah to give up its longtime spot as most even in terms of income. She said the state’s strong economy will help it weather the effects of the virus.

Adrian Anderson, 42, is similarly optimistic. The Layton father of three lost his job as an estimator with a plastics manufacturing company in April after corporate orders dried up.

Since then, he’s applied and interviewed for positions like his old one, plus a range of others, including some for about half his former salary. He wonders whether he’ll be able to match his former income whenever he returns to work.

“I need to put food on the table,” Anderson said. “It’s one of those things that keeps me up at night.”

The pressure is building as Anderson and his wife dip into savings to cover their mortgage and a deadline approaches: His unemployment benefits are set to expire in late October.

A different census survey measuring effects of the coronavirus found 1 in 4 Utah households were having difficulty covering usual household expenses, more than 30% believed they will likely be evicted or foreclosed on their homes, and 16.5% expected to lose income.

The numbers out Wednesday from the U.S. Census Bureau’s American Community Survey show that before the pandemic hit, income inequality in the Beehive State held steady from 2018 to 2019 but remained smaller than the nation as a whole.

The index has a scale of zero to one — a score of zero reflects perfect equality, while a score of one indicates total inequality, where one household brings in all the income.

Neighboring Idaho and Wyoming trailed Utah’s most-even status, followed by South Dakota and Alaska. On the other end of the spectrum, those most unequal were Puerto Rico, New York, Washington, …read more

Roughly 2,000 still without power along Wasatch Front after windstorm

Why has the U.S. COVID-19 response been so bad? Jared Kushner, Vanity Fair suggests.