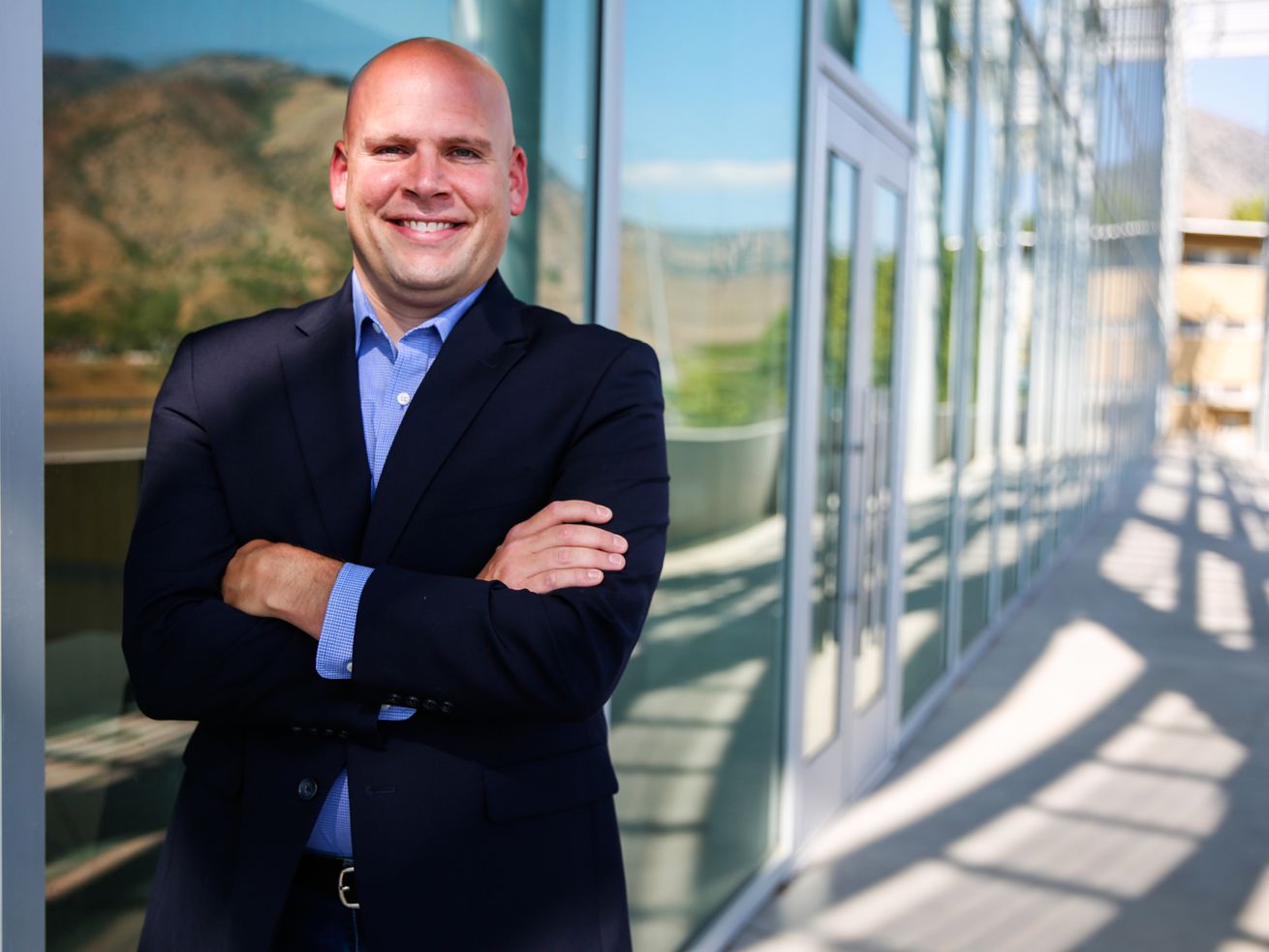 SALT LAKE CITY — While Democratic and Republican officials have been on a rampage when it comes to criticizing the conduct of U.S. “Big Tech” companies, a growing disconnect separates those crusading politicians from the way a lot consumers are feeling.

It turns out, a close look at the attitudes of the average Jills and Joes who use the tech products and platforms every day reveals that, frankly, they really don’t care that much.

Bipartisan outrage ran rampant at a recent congressional hearing at which the heads of Amazon, Apple, Facebook and Google were pummeled with accusations of misdeeds and abuse of their market power while being compared to early 20th century industrialist robber barons with names like Andrew Carnegie and John D. Rockefeller.

President Donald Trump weighed in ahead of the proceeding in late July, telling reporters “there’s no question that what the big tech companies are doing is very bad” when he was asked about potential actions against social media company, TikTok. The president has railed against Amazon.com and its founder/CEO Jeff Bezos since taking office, and signed an executive order in May aiming to institute new regulations on social media platforms just days after Twitter posted a fact-check notice on a Trump tweet about mail-in voting.

There is NO WAY (ZERO!) that Mail-In Ballots will be anything less than substantially fraudulent. Mail boxes will be robbed, ballots will be forged & even illegally printed out & fraudulently signed. The Governor of California is sending Ballots to millions of people, anyone…..

The wildest IPO market since 1999

Rep. David Cicilline, D- Rhode Island, is chairman of the U.S. House Judiciary Committee’s Subcommittee on Antitrust, Commercial and Administrative Law, which hosted the well-known tech CEOs in late July. Cicilline and his House colleagues were armed with a trove of material, the work product of an investigation that had been in play for over a year. The committee chairman said the inquiry had, in his opinion, uncovered evidence that Amazon, Apple, Google and Facebook were guilty of “killing the small business, manufacturing and the overall dynamism that are the engines of the American economy.”

“Many of the practices used by these companies have harmful economic effects,” Cicilline said. “They discourage entrepreneurship, hike costs and degrade quality.

“Simply put, they have too much power.”

And federal officials are not alone when it comes to putting the actions of U.S. tech behemoths under the legal microscope.

Multiple active investigations looking at tech companies by U.S. state attorneys general are currently underway, including two expansive efforts that have Facebook and Google in the crosshairs.

As Congress prepares to release its investigative findings, and state prosecutors continue to work toward possible indictments, the leading U.S. tech concerns share more than just the ire of elected …read more