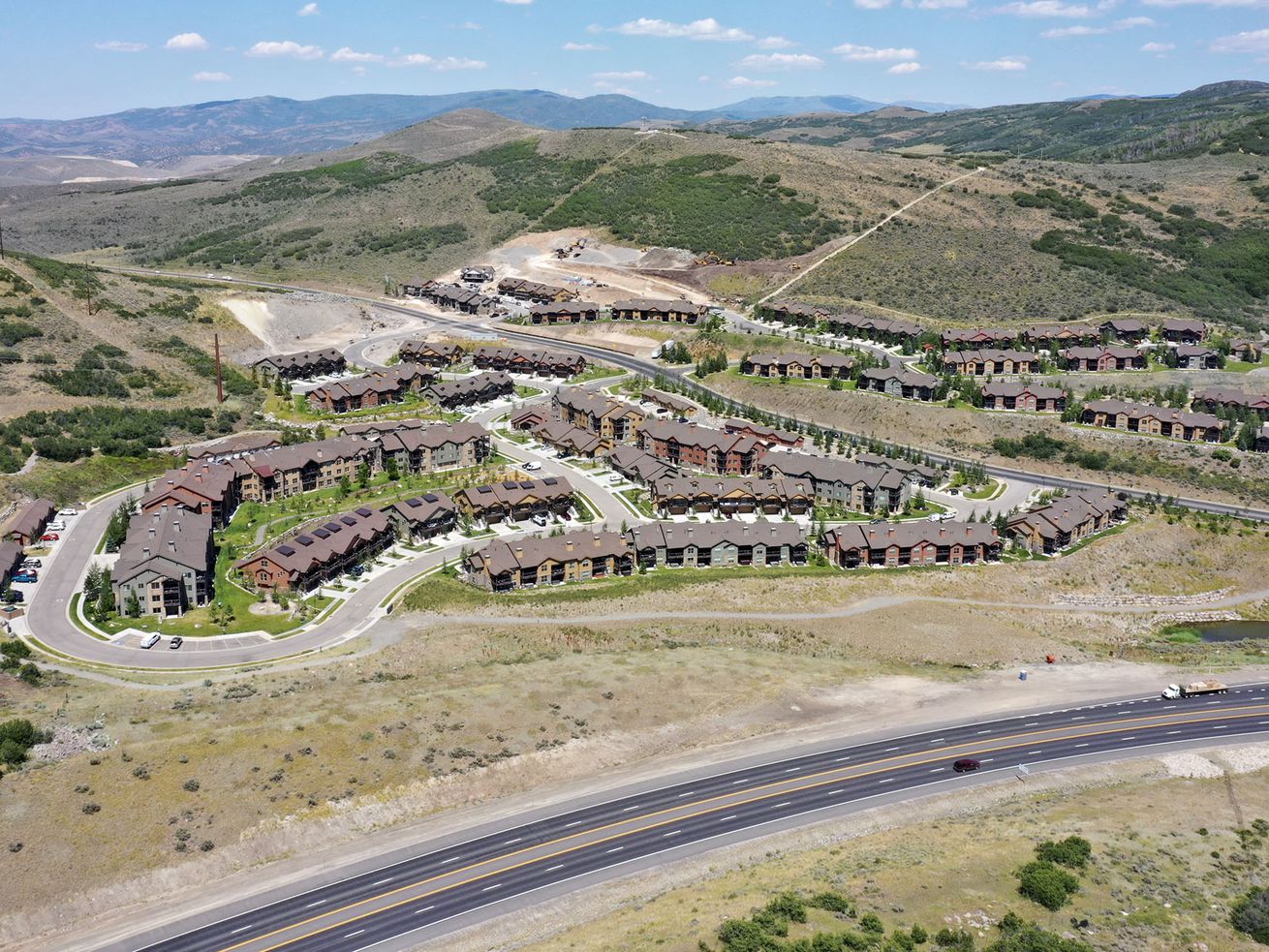 The town of Hideout wants to annex hundreds of acres from Summit County and Wasatch County, including land on both sides of state Route 248, near the Black Rock Ridge community, in Wasatch County on Monday, July 20, 2020. | Kristin Murphy, Deseret News

SALT LAKE CITY — Summit County filed a lawsuit Friday to stop the tiny town of Hideout from relying on “bait-and-switch” legislation to annex hundreds of acres of land outside Park City for commercial development.

The complaint in 4th District Court seeks to prevent Hideout, which is located in Wasatch County, from taking over 655 acres between U.S. 40 and state Route 248 in Summit County until the Utah Legislature acts on a controversial annexation law in August.

Hideout has scheduled a public hearing for Aug. 12 and decision on Aug. 18 in order to thwart any effort by the Legislature to repeal the law at its anticipated Aug. 20 special session, the lawsuit says.

Opponents of the annexation say sneaky legislative maneuvering legally paved the way for a “land grab” for what would be another Kimball Junction-like expansion on the other side of the highway from Park City.

Despite protests from Summit County, Park City and Wasatch County leaders, Hideout’s Town Council voted in July to move forward with a process to annex the land, which developers Nate Brockbank and Josh Romney, son of Sen. Mitt Romney, want to develop but haven’t gained the support they’d need from Summit County.

Romney and Brockbank turned to Hideout, a small town nestled east of Jordanelle Reservoir, where the idea was warmly received.

Hideout’s move to possibly annex the land — which was included in an over decade-old Park City land deal to be set aside for open space and recreation — would clear the way for a commercial development that Hideout Mayor Philip Rubin said would help employ residents of thousands of future homes already headed for construction and help alleviate Park City traffic.

Budweiser Zero is an attack on American values