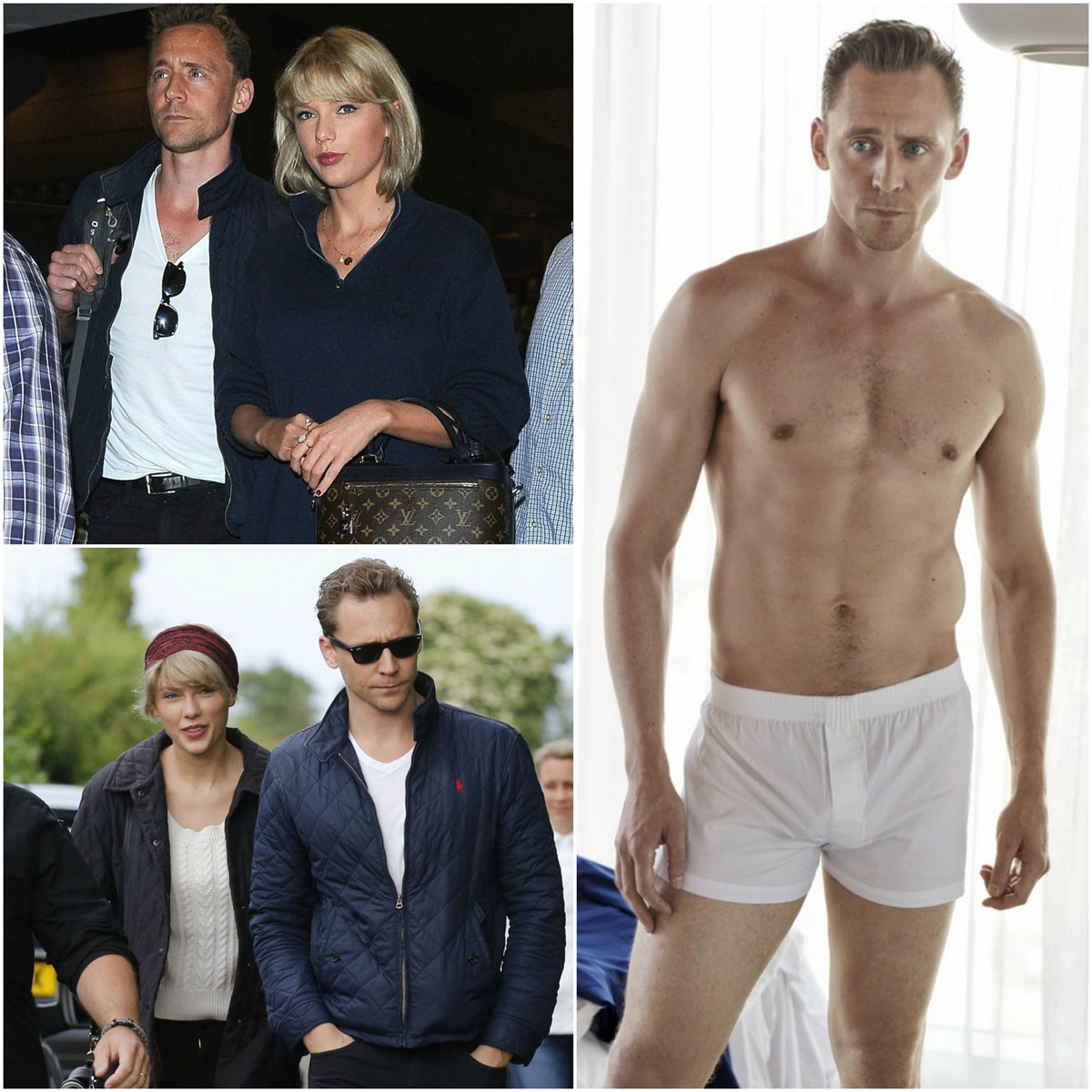 Intro: Minutes 0 to 2:30
We’ll be back next week but are taking the last week of September off and won’t have a podcast on September 27th. Chandra got a flu shot. Her arm really hurts now but she knows flu shots work. You can listen below!

Royals: Minutes 2:30 to 15:45
Since we took last week off, the news broke that the Sussexes got a development deal with Netflix, thought to be worth around $100 million although that’s just speculation. Netflix co-CEO Reed Hastings gushed about them and said that he’s so excited for that deal. You can tell that they’re modeling themselves after the Obamas and that they’re going to be creating similar content to the Obamas. If they are in front of the camera it will be documentary-style.

There’s so much undue criticism of Harry and Meghan. Chandra wrote an article titled The Mail is sure that the Sussexes’ Netflix deal is horrible, but they can’t figure out why, which summed it up so well. That was the DM’s first response to that story.

Minute 8:00: Royal biographer Angela Levin, who wrote Harry: Conversations with the Prince in 2018, told The Daily Mail: “This is the biggest exploitation of the Royal Family that has been in our lifetime. I think this was plotted right from the beginning, before the wedding even. Meghan has used the Royal Family…” Of course this wasn’t Meghan’s plan.

Katie Nicholl at Vanity Fair wrote an article about Frogmore Cottage describing dust covers over the furniture and expensive art, as if that’s a bad thing. We wonder if they’re just going to leave it like that, which would be their prerogative. The Queen could technically take Frogmore Cottage away from them as it’s a crown property. She probably won’t after they paid for the renovations.

Minute 10:30: Now there are calls from a Tory MP named Henry Smith (along with Piers Morgan of course) to strip the Sussexes of their titles. This can’t be something anyone is considering seriously.

Minute 11:30: In May, Tatler ran a shady cover story about Duchess Kate titled Catherine The Great, which we’ve talked about quite a bit on the podcast. Newsweek found that the palace never sued Tatler or issued a formal complaint about it but that there was a paragraph removed from the article online. That was about Rose Hanbury’s rumored affair with William …read more

Keke Palmer: Donald Trump is ‘inciting a race war’, we need to get him out