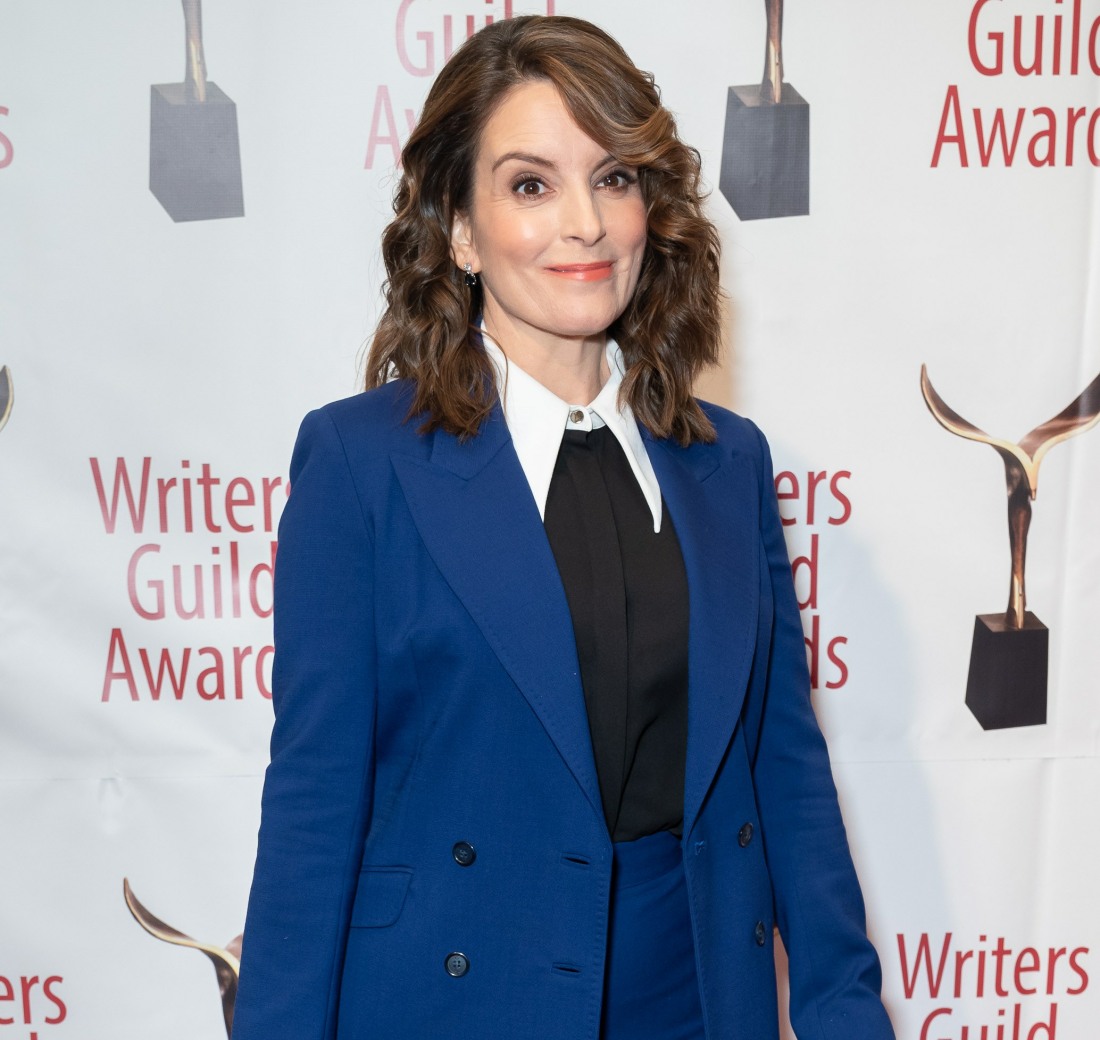 There is no nuance on the internet, and intention and context are often the enemies of cancel culture! I can’t believe I just wrote that, but here we are. I am an unapologetic 30 Rock stan. There are so many jokes on that show which hold up, and there are so many episodes and storylines which are still the funniest pieces of art ever on television. Was every episode, every storyline, every joke a home-run? Of course not. But it was a good show and, like, 80% of it holds up. In four episodes of 30 Rock, white characters are seen in blackface. Does it matter that the context for the“blackface” instances was the fact that blackface is and was extremely racist and inappropriate and horrible? Like, that was the joke – that Jenna Maroney is tone-deaf and she thought it would be a good way to win an argument. Or that NBC is so racist, they would hire white actors to play black characters. Those were the context of the jokes – they weren’t punching down, they were punching up on clueless white people and corporations.

Instead of waiting for a national Twitter movement to “cancel” the show, Tina Fey has tried to get ahead of the issue and she’s asked those episodes to be removed from circulation:

“30 Rock” creators Tina Fey and Robert Carlock, along with the show’s owner NBCUniversal, have asked that four episodes of the series in which characters appear in blackface be removed from streaming and syndication. In a note obtained by Variety, Fey wrote to the platforms saying that the episodes are “best taken out of circulation” and apologizing “for pain they have caused.”

“As we strive to do the work and do better in regards to race in America, we believe that these episodes featuring actors in race-changing makeup are best taken out of circulation. I understand now that ‘intent’ is not a free pass for white people to use these images. I apologize for pain they have caused. Going forward, no comedy-loving kid needs to stumble on these tropes and be stung by their ugliness. I thank NBCUniversal for honoring this request,” Fey wrote.

All of the episodes will be removed by the end of this week, according to a source with knowledge of the situation, while some have already been removed from Amazon and Hulu. The episodes will no longer air as reruns on television, and viewers will also no longer be able to purchase the episodes from on iTunes and Google Play.