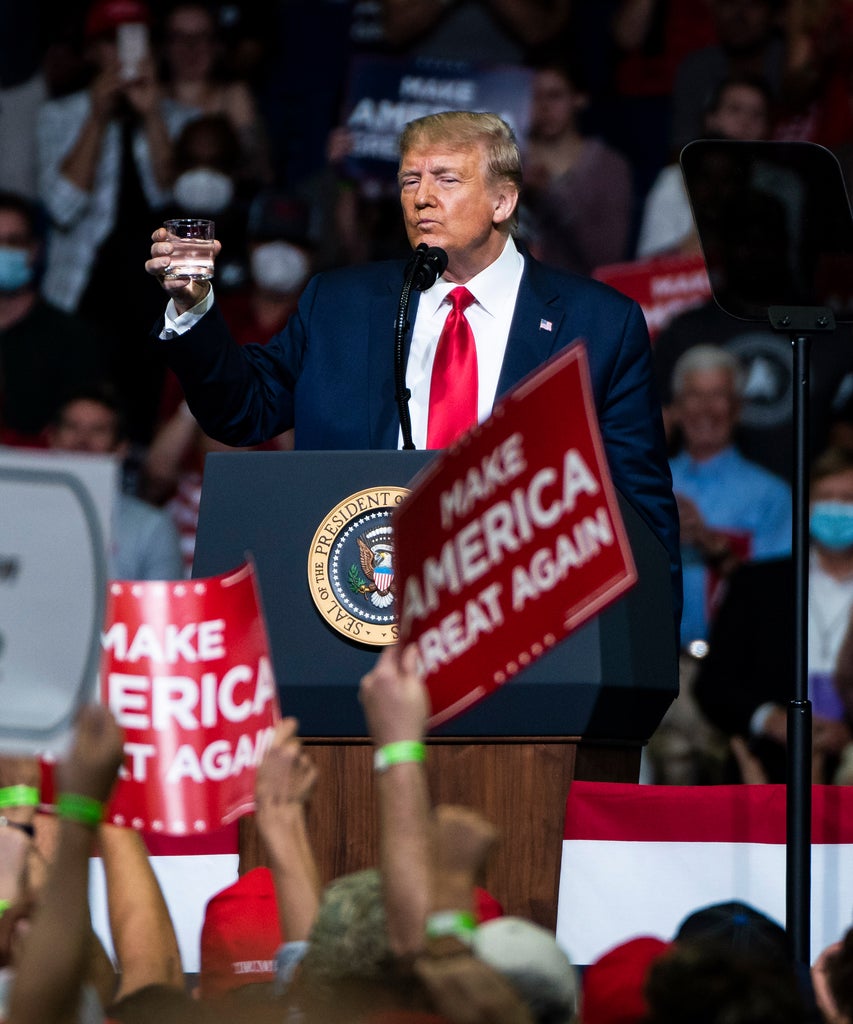 As I write this, a pandemic has cost America over a hundred thousand lives, people are protesting in the streets over the police’s murder of more unarmed Black men and women — and the President of the United States is tweeting new conspiracy theories. Specifically, one that originated on an anonymous blog stating that an elderly protester pushed down by the police and left bleeding in the street was a crisis actor.

If only he were alone in thinking this.

Instead, conspiracy theorists have a welcoming home in the Republican Party. Half of Fox News Viewers believe that Bill Gates wants to use a coronavirus vaccine to implant microchips into Americans in order to track them. While this is a pretty clear conspiracy theory because, hey, phones already have tracking devices, so why go to all the trouble of putting them in vaccines? Still, it’s believed by a significant portion of the population.

And then, of course there are the people who believe that 5G Wireless towers are spreading COVID-19. Or that George Soros orchestrated the Black Lives Matter protests, rather than that they arose because police keep killing unarmed Black people. And then of course there’s Obamagate which no one — including the President tweeting about it — seems to have a clear handle on.

In 2020, conspiracy theories are not reserved for your craziest uncle who thinks Stanley Kubrick faked the moon landings. (Obviously false, because, if Kubrick had, they’d have been better filmed). Now, they are the norm.

That’s not entirely surprising. It’s naive to think that America wasn’t always a nation filled with conspiracy theorists. When Thomas Jefferson, who had many doubts about religion, ran for President, some people were terrified that he was going to outlaw the Bible. Like, they actually thought Jefferson would send people into their houses to take their bibles and burn them. But then, they also thought he was going to sell young white women into prostitution. Now, if they’d disliked Jefferson for being a slaveholder and thus actually participating in the selling of Black people into bondage, that would have been justified. But, unfortunately, that wasn’t a problem for most Americans.

Which is to say, since the inception of this country, people have been enacting some version of Pizzagate when it comes to political leaders, even while ignoring the actual problems these leaders have.

There have been instances where the conspiracy theories have had wide reaching impact in the fast, largely when they were shared by government officials. In the 1950s, Senator Joseph McCarthy (wrongly) believed that Soviet communist spies had infiltrated every level of the government and that it must be “the product of a great conspiracy, a conspiracy on a scale so immense as to dwarf …read more