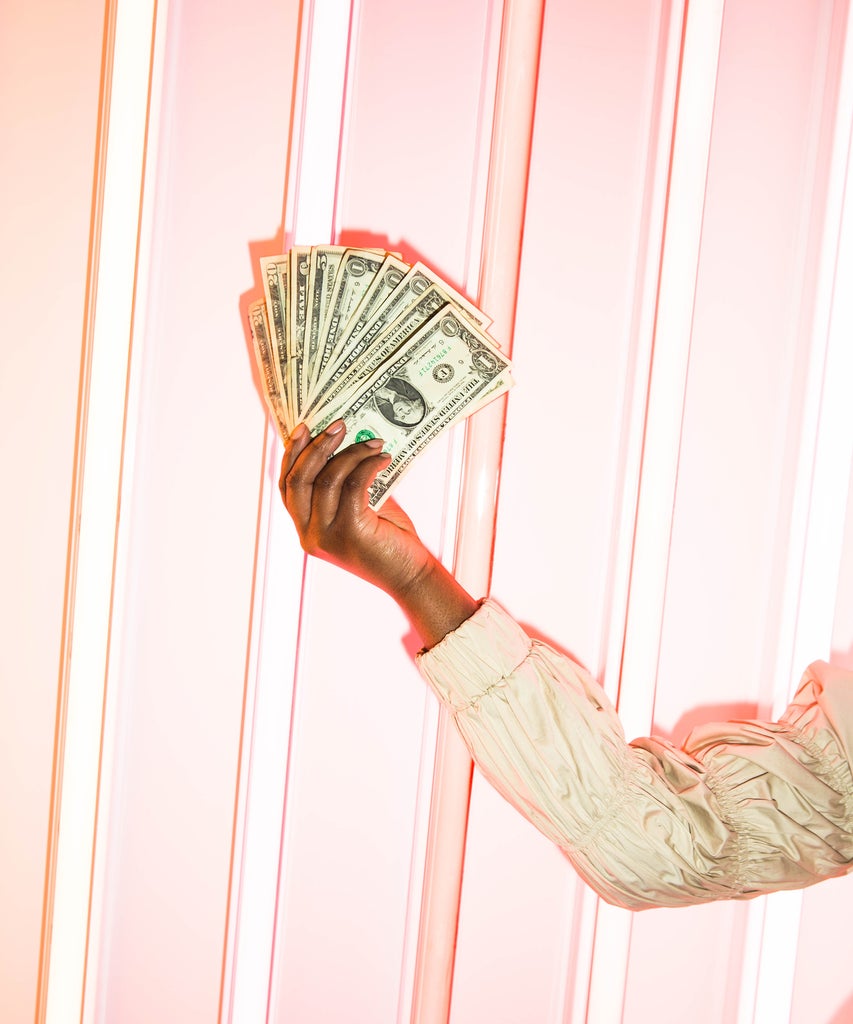 Are you looking forward to the COVID-19 pandemic finally leaving us alone? While the numbers show that isn’t the case — yesterday, the U.S. saw more confirmed cases in a single day than ever, with cases surging in California, Texas, and Florida, among other states — government COVID-19 relief efforts are ending soon as if the pandemic is a thing of the past. Recently, President Trump suggested that simply slowing down testing will help reduce the number of people suffering from COVID-19.

Here’s a list of COVID-19 relief expiration dates to keep in mind:

After July 31st, Pandemic Unemployment Assistance (PUA) is set to officially terminate. Those who remain on unemployment will now only receive their state unemployment benefits, which usually replace less than 50% of the wages someone earned. In fact, the end date is even closer than July 31st, and last PUA payments will technically be on July 25th or 26th. However, there’s no indication that the historic level of unemployment we’ve seen is quickly reversing itself now that businesses have been reopening. Though new weekly unemployment claims have fallen since the peak in late March, the Economic Policy Institute notes that new weekly claims are still “more than twice the worst week of the Great Recession.” And, the EPI reports, the number of people continuing to receive unemployment benefits after initially filing when the pandemic first hit is still very high. With some experts estimating that 30% of COVID-19 job losses could be permanent, the end of PUA could be devastating to many. About 11 million Americans are currently receiving PUA, and the EPI points out that coronavirus job loss is impacting Black and Latinx workers at much higher rates, further widening economic inequality along racial lines.

Everything We Know About Vanessa Guillen, A Fort Hood Soldier Who Went Missing In April