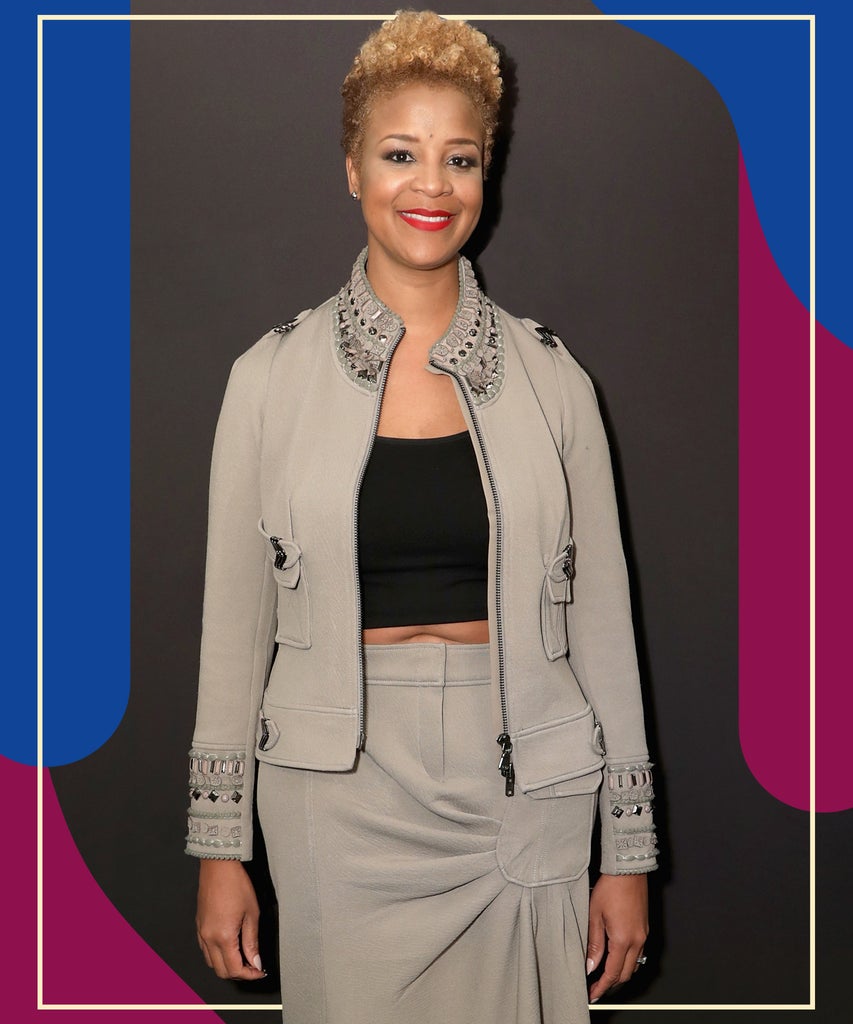 On Sunday, to kick off spring ’21 New York Fashion Week, Harlem’s Fashion Row, a platform designed to support and amplify Black creatives in fashion, held its 13th annual Style Awards and Fashion Show. Despite being forced to go digital as a result of the pandemic, the event was as energetic and inspiring as any of the in-person awards that came before it. The event included three collections — presented by designers Richfresh, Kimberly Goldson, and Kristian Lorén — as well as a red carpet pre-show and an award ceremony — honoring Teen Vogue Editor-in-Chief Lindsay Peoples Wagner, Pyer Moss designer Kerby Jean-Raymond, publicist Nate Hinton, and British Vogue’s Editor-in-Chief Edward Enninful — which were all open to the public through the CFDA virtual runway platform Runway 360.

“We’ve gone global overnight,” Brandice Daniel, Harlem’s Fashion Row’s founder, told Refinery29 over Zoom a few days before the show. “I’m excited that the world will really get to see what I’ve known all along, which is how talented designers of color are.”

During the event, Daniel announced the theme of this year’s show, “Black is the New Black,” a reminder that designers of color have always been around, designing beautiful pieces that far too often go unnoticed. “We haven’t just arrived,” she said. “Designers of color have stood the test of time, [… and] we are steadfast, unmovable, and here to stay.”

One designer that Daniel reached out to for the event was Rich Henry, or Fresh, an L.A.-based designer whose brand Richfresh is beloved by celebrities including The Weeknd, Lena Waithe, and Gabrielle Union, and known for its luxury suiting and expert tailoring. Fresh’s first NYFW collection included the label’s signature suits in bright colorways and over-the-top patterns, as well as silk robes, a new genre for the designer. Over Zoom, Fresh, dressed in one of the new robes, said that, for the collection, he explored the concept of Black luxury, and wanted to “just really show an opulent way of living.” Other standouts included silk headscarves in soft citrus colors and a yellow co-ord that combined the brand’s signature formal tailoring with the laid-back preppy aesthetic. Fresh said that it’s “surreal” to have shown for the first time at NYFW: “I’m just a kid from Memphis who said, ‘You know what? I have to try this out. I have to give this a shot.’ But I felt like there was something out there for me, and it’s fascinating to see that come to fruition.”

Stila’s Fan-Favorite Liquid Eyeliner Is 50% Off (For Today Only!)