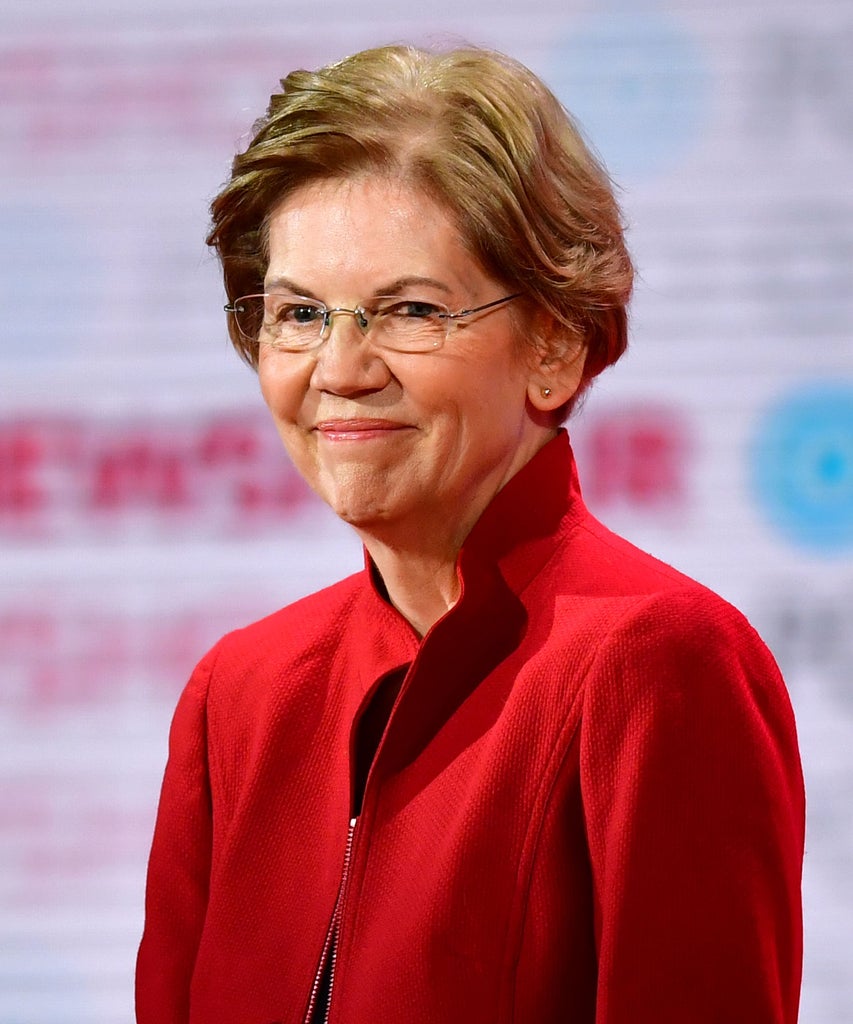 With just three weeks until the Iowa caucus, the six qualifying Democratic candidates will take the stage tonight at Drake University in Des Moines, IA, for the last debate before the primaries begin. The qualifying candidates are Vice President Joe Biden, Sen. Bernie Sanders, Sen. Elizabeth Warren, Mayor Pete Buttigieg, Sen. Amy Klobuchar, and Tom Steyer. Since the December debate, Sen. Cory Booker, Secretary Julián Castro, and Sen. Kamala Harris all have withdrawn from the race, and what was once the most diverse pool of candidates in history has become all white (with the exception of Andrew Yang, the remaining candidate of color, who did not qualify for the debate). Ahead, here’s how to tune into tonight’s debate.

What time is the Democratic debate tonight?

The debate will begin at 9 p.m. ET. and is expected to last for two hours.

Can I watch the Democratic debate on TV? What channel?

The debate will be aired on CNN, CNN en Español, CNN International, and CNN Airport Network.

Can I stream the Democratic Debate online if I don’t have cable?

Why yes, you can. If you’re a cable-cutter like most of the millennial generation, you can tune into the debate livestream without a cable log-in on CNN.com’s homepage and Desmoinesregister.com, as well as the CNN app on mobile and Apple TV, Roku, Amazon Fire, Chromecast, and Android TV. You can also listen on the radio on both CNN’s SiriusXM XChannels and the Westwood One Radio Network.

What happens after this debate?

The next debate will be held on February 7 at St. Anselm College in Manchester, New Hampshire, followed by debates in Las Vegas on February 19 and on Feb. 25 in Charleston, SC.

Avenue 5 is the perfect escape from our crushing reality

The Coolest Spots To Get A Piercing In New York City