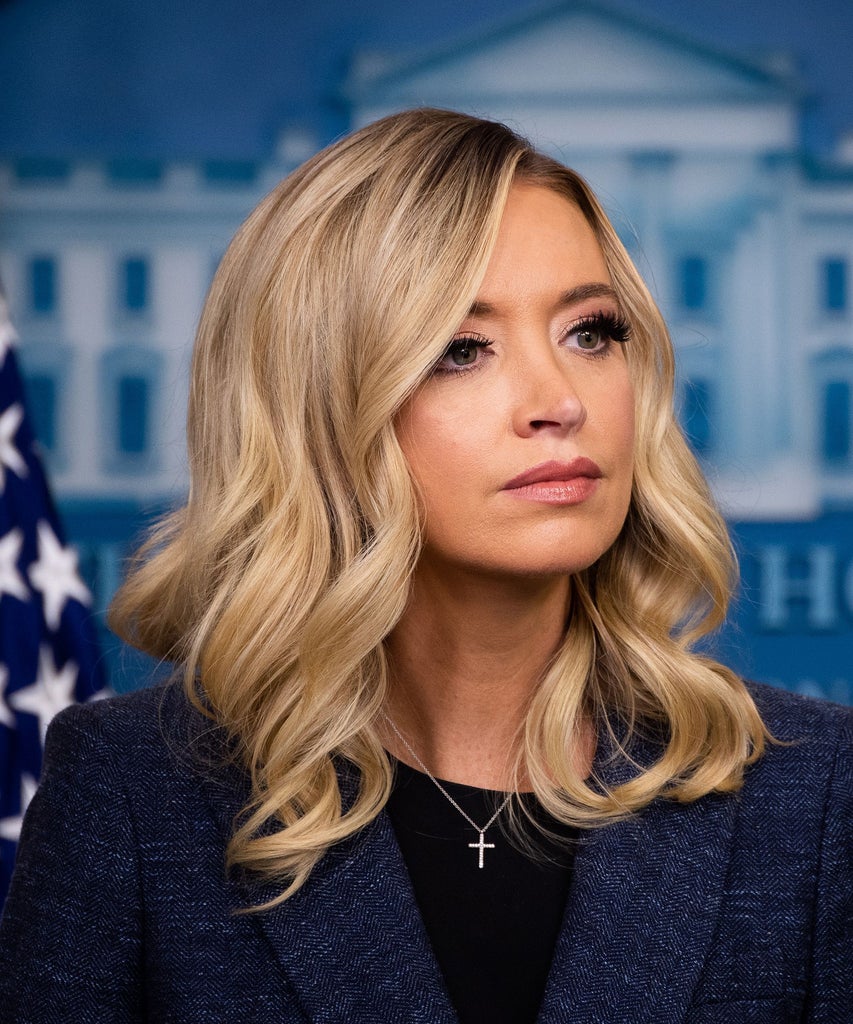 Kayleigh McEnany has been the White House Press Secretary for the Trump administration for less than two months, but she’s wasted no time getting combative with the press. But to anyone familiar with her stint as a Trump-supporting CNN commentator during the 2016 election, her current actions should come as no surprise. McEnany is a bonafide veteran when it comes to sparring with the press in order to defend Trump, which probably makes her the right person for the job in the eyes of the administration, even if her relationship with the truth is, well, strained.

This week, she went toe-to-toe with comedian Jimmy Kimmel and CNN’s Chris Cuomo, among others. Kimmel, host of Jimmy Kimmel Live did a segment on his show earlier this week where he marveled that the president would take hydroxychloroquine, an unproven drug, rather than wear a mask. “I thought about it for a long time last night and I’ve come to what I think is the only reasonable conclusion,” Kimmel said. “He’s trying to kill himself.”

McEnany responded to the comments, calling out her supposed perpetrators — or what she refers to as “the media elite” by name. “I’ve seen a lot of apoplectic coverage of hydroxychloroquine,” McEnany said during a White House press briefing before calling out Kimmel, along with MSNBC “Morning Joe” anchor Joe Scarborough, Fox News’ Neil Cavuto and CNN’s Chris Cuomo over their coverage and criticism of Trump this past week. Kimmel responded by playing the clip during his show and joking that his “message resonated” since he’d received “a scolding today from White House press secretary No. 4.”

How To Wash Your Cloth Face Mask

McEnany had the harshest words for Cuomo, who is an old foe of hers. Last Fall, she told Cuomo that Trump had never lied to the American people and that “the press lies,” prompting Cuomo to end the interview. “You had Chris Cuomo saying ‘the president knows that hydroxychloroquine is not supported by science. He knows it has been flagged by his own people and he has been using it.’ Well, Cuomo mocked the president for this,” she said, before accusing Cuomo of taking “a less safe version” of the drug when he was fighting COVID-19. Cuomo took quinine, which has been used for centuries as an antimalarial treatment, and which has significant differences from hydroxychloroquine.

McEnany also addressed the ongoing debate that mail-in voting will harm Republicans, as purported by President Trump. “I assume you care about fairness and accuracy in elections, do you not?” McEnany asked press during a briefing.

Reporter: “There’s no evidence that there is widespread voter fraud in mail-in votes.”

Kayleigh McEnany: “There is evidence.” pic.twitter.com/6Nb4zRlXPW

Why Is Everyone Still Confused About How To Socially Distance?