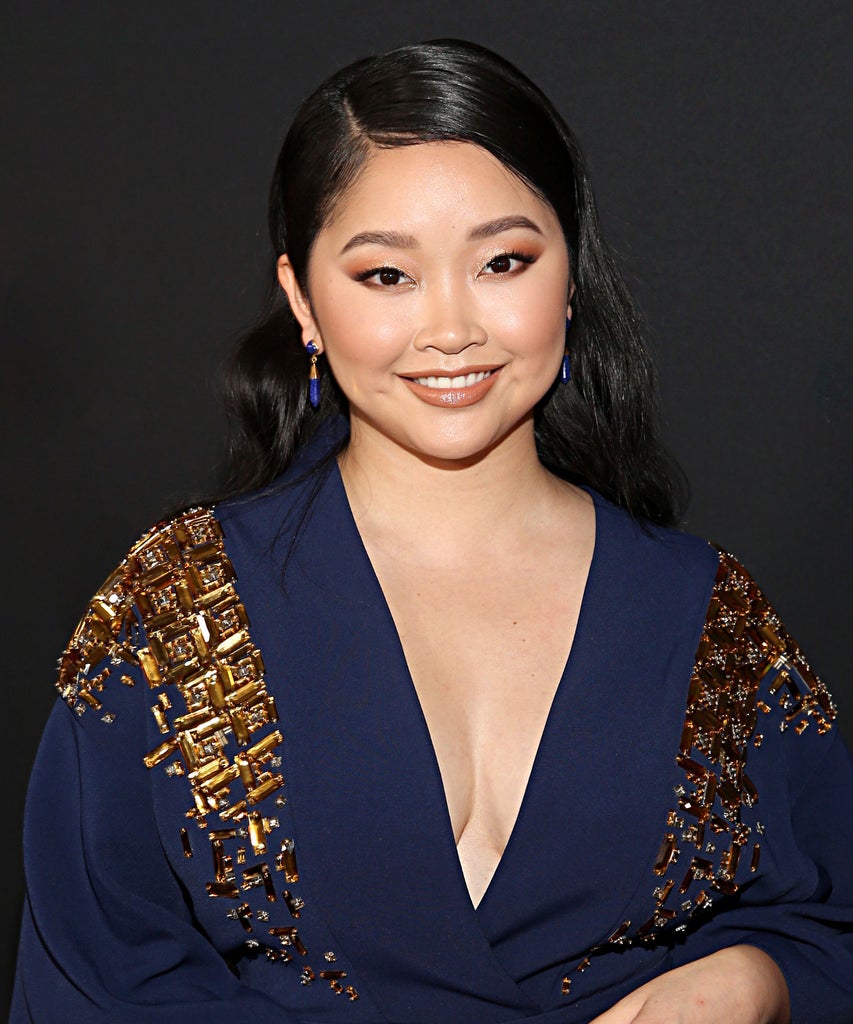 On the morning of my scheduled interview with Lana Condor, I woke up to a face full of breakouts. Six pimples of various sizes set up shop on my cheeks, forehead, and chin, and the only thing to combat them while working from home was pink drying lotion. Looking back at me on Zoom was Condor, who was the complete opposite: Her skin beamed with a dewy highlighter, rose-colored blush, and mauve lipstick.

Condor was glammed up for a good reason: The actress was just announced as Neutrogena’s newest celebrity ambassador, a partnership that Condor says is fitting given she’s a longtime fan of the skin-care brand. “My mom first introduced me to Neutrogena,” she says. “She would always tell me to wear my SPF, and once I started working, she introduced me to the iconic face wipes I now can’t live without.” Condor stashes packets of the cult-favorite Cleansing Towelettes near her bed to remove makeup when the thought of soap and water is more exhausting than an eight-hour workday.

That said, the star’s good habits haven’t spared her from a less-than-smooth skin-care journey. “Wearing makeup has been a huge part of my job since I started working,” Condor says. “I’ve worn more makeup in the past seven years than ever before, which has started messing with my skin.”

Condor says she’s had her fair share of “throbbing” bumps beneath her skin, redness, and rashes from piling on makeup and working underneath bright lights over the years, but she’s used her time at home in quarantine to take better care of her skin. “I haven’t been wearing nearly as much makeup,” she says. “Who am I trying to impress?” For Condor, that means habitually drinking tons of water, layering on Neutrogena Bright Boost serum, and dabbing on eye cream throughout the day. “This time has healed my skin a lot,” she says. “Just having that time to take care of me has been so important.”

With this new role, Condor says she’s committed to using her voice and platform to advocate for inclusivity in the beauty world. “It’s important that we all feel beautiful from the inside out, but we also have to feel safe and represented,” she tells me, stressing that expanding shade ranges on drugstore shelves isn’t enough. “I think it starts with representation and encouraging people to feel proud and competent in their skin,” she says, “whether that’s encouraging people to seek effective, safe products or to embrace their acne or scars.”

Condor says that having the space and freedom to be herself is a priority in all of her brand partnerships — this one included. “It’s important to have tough conversations; it’s a sign of the times,” she says. “I wish we had them sooner, but I’m going to wake up every day and make it my mission to speak my truth, and hopefully, people will hear me out.” Judging how Condor heard me …read more

How This Beauty Industry Executive Finds Power In Purpose