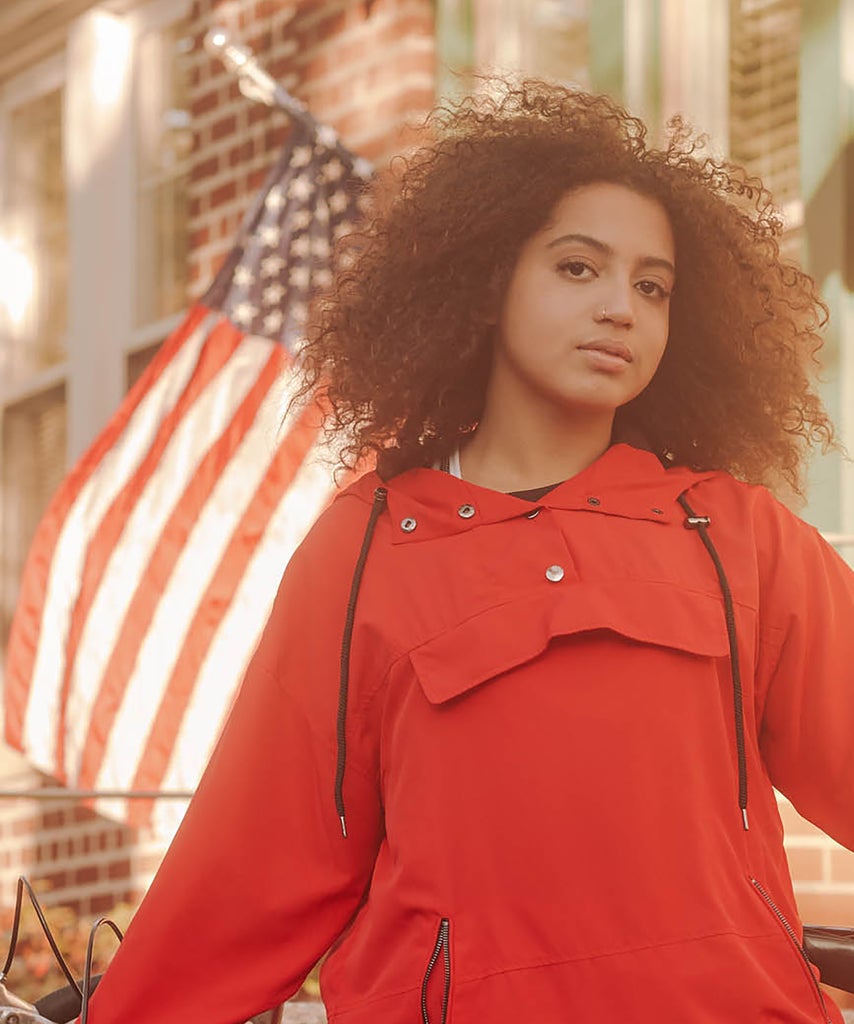 Colorado just became the latest state to make natural hair discrimination illegal in the workplace. The CROWN Act legislation, which was passed by state lawmakers in March, officially went into effect this past Monday, September 14.

Colorado State Representative Leslie Herod sponsored the bill and talked about her own experience as a Black woman in politics. “No one should be penalized for the way their hair grows naturally out of their heads,” Herod told The Denver Post. “We should support and celebrate our diversity, and we should ensure that Colorado is in place to protect folks who are being discriminated against.”

As of today, RIGHT NOW, the CROWN Act is in effect throughout Colorado. No longer is discrimination based on ethnic hairstyles legal in Colorado! #crownact @crowncampaign #coleg pic.twitter.com/oE4i5FoXNZ

According to the bill, “People of African descent are deprived of educational and employment opportunities because they are adorned with natural or protective hairstyles.” Passing the CROWN Act, which stands for Create a Respectful and Open World for Natural Hair, will ensure that Black people are afforded equal opportunities in the workplace, school, housing, and public services in the state.

Colorado now joins New York, California, Washington, Virginia, Maryland, and New Jersey in passing the CROWN Act. Currently, seven additional states have pre-filed the act, but not yet passed it. And a staggering 17 states filed the CROWN Act, but did not pass it.

Colorado’s latest move is a significant step in the right direction, especially as people come together to fight systemic racism and other discriminatory systems in our country. To help pass The Crown Act in your state, you can sign the online petition or get in touch with your local representative to demand change.

The Star-Print Manicure Is Still On The Rise, According To NYC’s Fashion Pros

The Top Yogi-Approved Mats For Getting Your Flow On