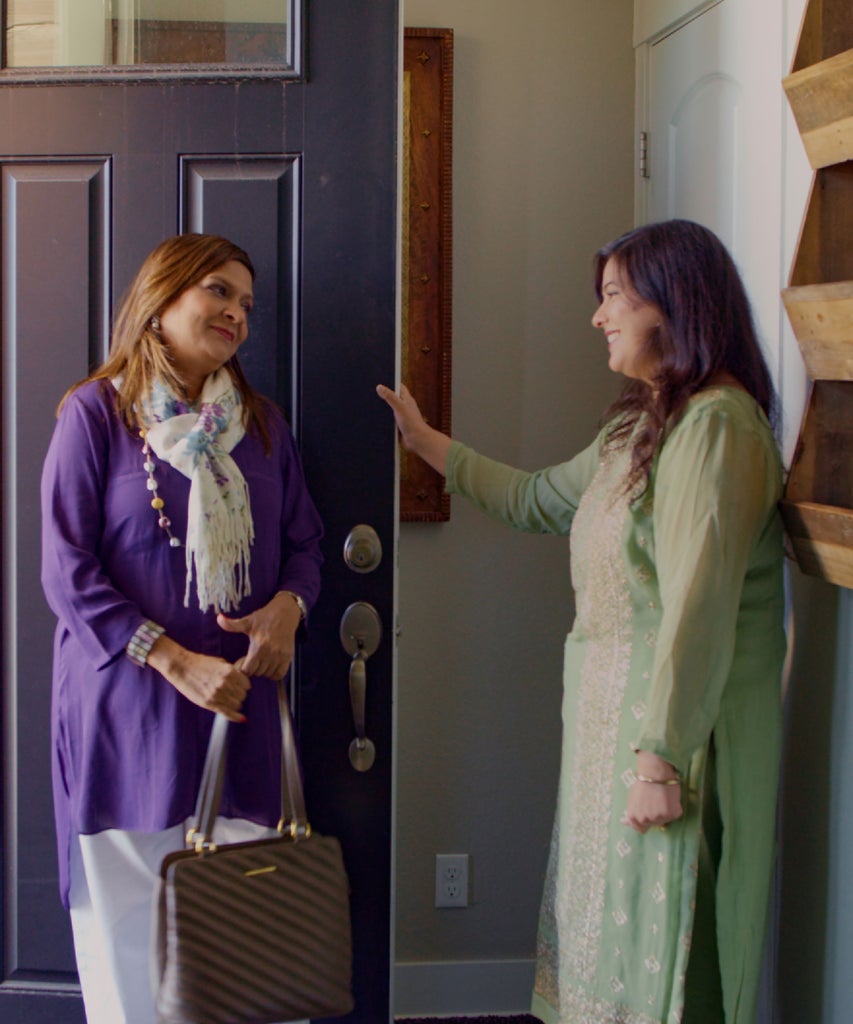 By now, you’ve probably heard about Netflix’s new reality show, Indian Matchmaking. The series follows Sima Taparia, Mumbai’s top matchmaker, as she tries to find lifelong partners for her clients in both India and the United States. She says that there are many factors when deciding who’s going to make a good match for who, but there’s one piece that plays a significant part during the matchmaking process that may surprise you — and that’s how well the match’s horoscopes align.

In the show, Taparia says that 95% of people will match their horoscopes to one another before they move forward with even meeting one another. In Indian culture, this is called Kundali Matching, and it’s vital to decide whether or not a partnership will be a success. “There was a time in the olden days where the bride and groom didn’t even meet,” Priya Kale, an astrologer based in New York City who’s currently studying studying Jyotish astrology, tells Refinery29. “They just looked at the astrology.”

It’s an elaborate matching system, she explains, and there are Indian Vedic astrologers who specialize entirely in horoscope matching. The process is pretty complex. And, to note, they’re not comparing the birth charts you or I are familiar with in Western astrology. They’re charts based on the Sidereal system, which is 23 and a half degrees behind the Western Tropical system. “The Sidereal system is based on the actual position of the planets in the sky, the Tropical system is based on the tropics,” Kale explains. In this system, the person’s moon sign is also more important to use than their sun sign.

To compare the two charts, Vedic astrologers use the 36 Gunas system, Kale says. Gunas are qualities, and you’ll need a minimum of 18 Gunas to match be considered a good fit, she explains. “Anything less than 18 is not considered a match. The more the better, of course, and above 25 means really good,” Kale says. Each of these Gunas represents a quality, such as health and reproduction, dominance in relationships, sexual compatibility, and more. They’ll also check out how a person will be compatible with the family, according to the stars.

Inside The Portland Protests, Separating Fact From Fiction

We’ll give an example. One of the specific factors that matchmakers will look at is the placement of Mars in a birth chart — specifically if it’s in the seventh house. “If Mars is in the seventh house, that person is considered Mangalik. This is a very specific thing when matching astrology,” Kale explains. “When a person is Mangalik, it’s said to be best that they marry another person who also has Mars in the seventh house, because otherwise there can be a tendency towards fights, arguments, and general unrest.” Patterns like these — and there are many of them — are what Vedic astrologers look at when potentially matching two prospective life partners together.

Is having compatible birth charts necessary for a happy marriage? It might not be, according to the Times of India. “The …read more

Lifestyle Journalism Takes Another Kick In The Crotch

Folklore Fashion, According To Taylor Swift