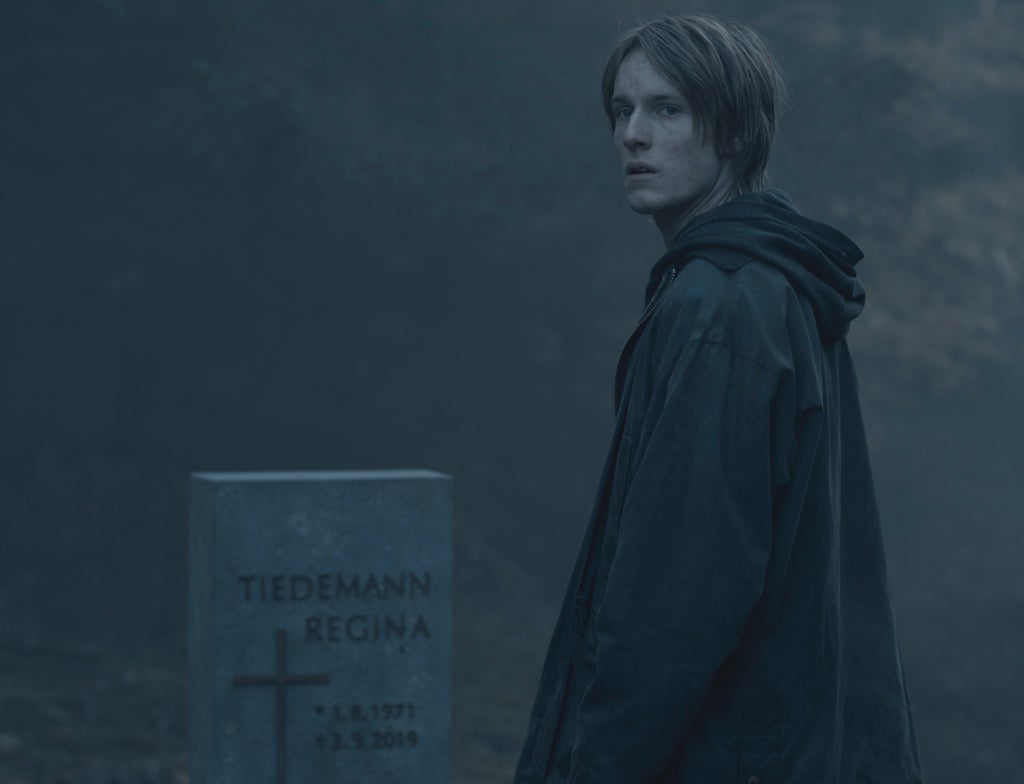 Welcome back to Winden — what year is it again? Netflix’s German sci-fi thriller Dark has returned for its third and final season, and there’s a lot going on in this fictional town, regardless of what timeline (or universe) you’re in.

If there’s one thing to know about Dark, it’s that time travel is a very real thing. Time is essentially a circle, as characters are able to travel 33 years into the past and future, bringing us everywhere from post-apocalyptic 2053 to 2019, the 1920s, the 1950s, and the 1800s. The time travel allows for impossible romances (and incest) as the four families at the center of Dark are connected to each other in a myriad of ways, crossing over decades and murky timelines. (Who knew it was possible to be your mother’s mother, like Elisabeth?)

When we were in Winden last, the world had ended — kind of. 2053 Elisabeth turned on the time machine, activating the dark matter and opening a portal to 2020 Charlotte. Katharina, meanwhile, opened the Sic Mundus gate in the cave. Jonas, sitting over Martha’s lifeless body, was then met by a chic Martha with bangs, who said she’s from another world — not another time. Who is this alternate reality Martha? What happened to Elisabeth and Charlotte? Can the apocalypse still be stopped?

Get ready to dust off the Winden family tree, it’s time to dive in.

The season kicks off with a quote from the German philosopher Arthur Schopenhauer: “Man can do what he wills, but he cannot will what he wills.” (I see what you did there, Dark.) The camera focuses on a wall of framed photos of the four families as a voice-over asks us if, knowing what we knew, would we still make the same decisions — or choose a different path?

A strange man walks through a room littered with papers, holding a lantern. It’s not immediately clear what year we’re in. He picks up one and blows dust off it, only to reveal what appears to be a smaller blueprint of a time machine. A young boy and old man enter the room with lanterns, revealing Adam’s study, only to set it ablaze. All three men have the same scar running from just under their nose to their upper lip and wear the same outfit — are they three versions of one person? The photo wall from the opening montage burns as the camera focuses on Martha Nielsen and Jonas Kahnwald.

Jonas is confused while chic Martha with bangs tells him, “We don’t have time now.” She takes a gold orb-like device, twists it, and places it on the ground. Jonas is exasperated as the device whirs, asking her what time she came from. “The question isn’t what time,” she says, “the question is what world.” The 2019 Martha we know is on the ground, her face and shirt covered in blood. The device whirs and suddenly light particles are dancing …read more

The Skin-Lightening Industry Is Facing A Long Overdue Reckoning