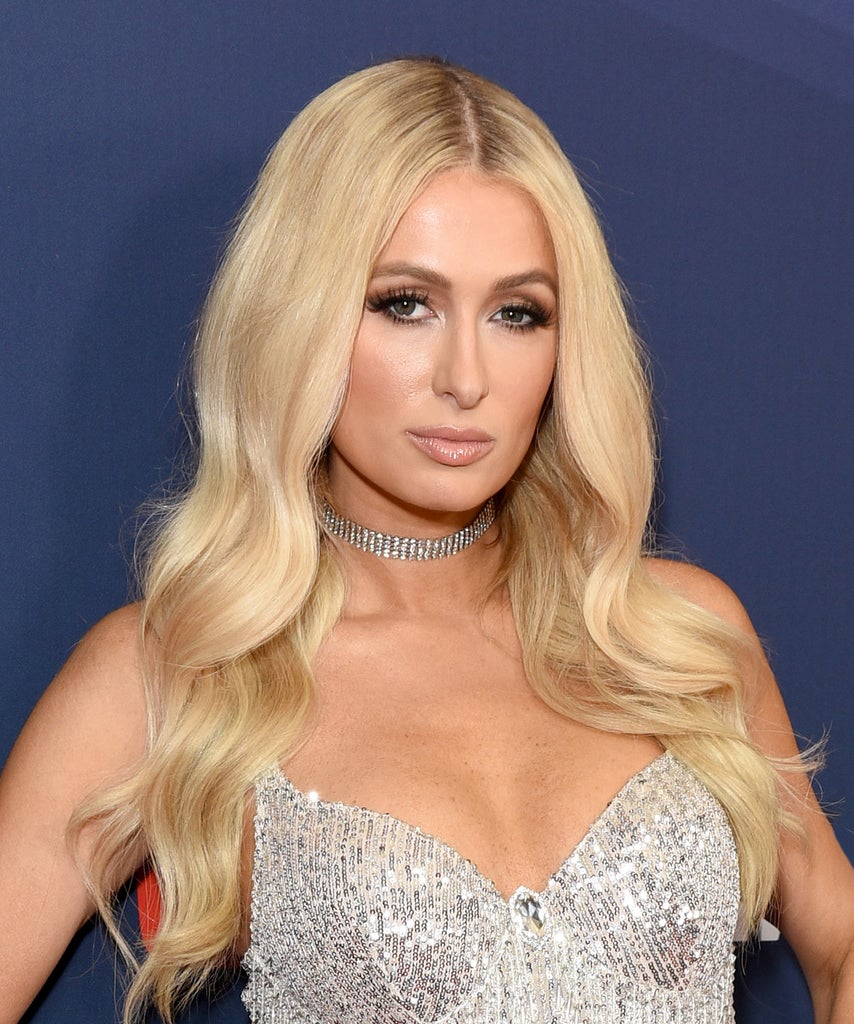 Watching This Is Paris feels like you’re truly seeing Paris Hilton for the first time. For the better part of two decades, the public thought they knew the real Paris Hilton: A spoiled heiress who leveraged money into fame; another celebrity with a sex tape; a vapid out-of-touch reality TV star. But This Is Paris reveals the contrary. What we’ve been seeing — the voice, the demeanor, the prim girly-girl — is a persona. We don’t know Hilton at all.

And now, the star is finally ready to take the mask off. As the documentary reveals, the reasons why she shielded her true self from the public are much more complex than anyone could have ever imagined.

Released as a YouTube Originals documentary on September 14, This Is Paris is an intimate portrait of Hilton as she continues to build her international empire while confronting childhood trauma that has largely shaped who she is today. When she was a teenager, she was emotionally and physically abused for nearly a year while attending Provo Canyon School in Utah. This experience would haunt Hilton for the rest of her life, affecting everything from her ability to trust family members to her ability to sleep at night. In This Is Paris, viewers see her face the past head-on for the first time.

Documentaries have become a popular outlet for celebrities in recent years, but This Is Paris is strikingly different in one major way: the director, Alexandra Dean, had the final say on what was revealed in the film. Hilton completely surrendered her story to the Emmy Award-winning journalist and director in an unprecedented way.

Dean gained notoriety for helming the 2017 documentary Bombshell: the Hedy Lamarr Story about 1940’s glamour icon, actress, and inventor Hedy Lamarr. It was Dean’s ability to retell Lamarr’s remarkable story — the actress’ accomplishments had been written off by the media at the time, depriving her of recognition for her groundbreaking work as one of the first inventors of Bluetooth technology — that made her the perfect match to tell Hilton’s story.

“I’m two years older than [Hilton], but I grew up alongside her, in a way,” Dean tells Refinery29 on a recent phone call. “The only person on the same number of magazine [covers] was Princess Diana. I remember wondering what was happening behind the scenes with this very famous face. I also heard that she went to [reform schools], and I knew that she was very private about it. There was this question mark hanging over her.”

The documentary does provide some answers, but it also leaves the viewer with more questions. In fact, Hilton herself is still trying to understand who she really is — when you wear a mask for most of your life, you can feel uncomfortable in your own skin. “The fear around people realizing who …read more

We Hit The Quirky Sweater Honeypot At Anthropologie