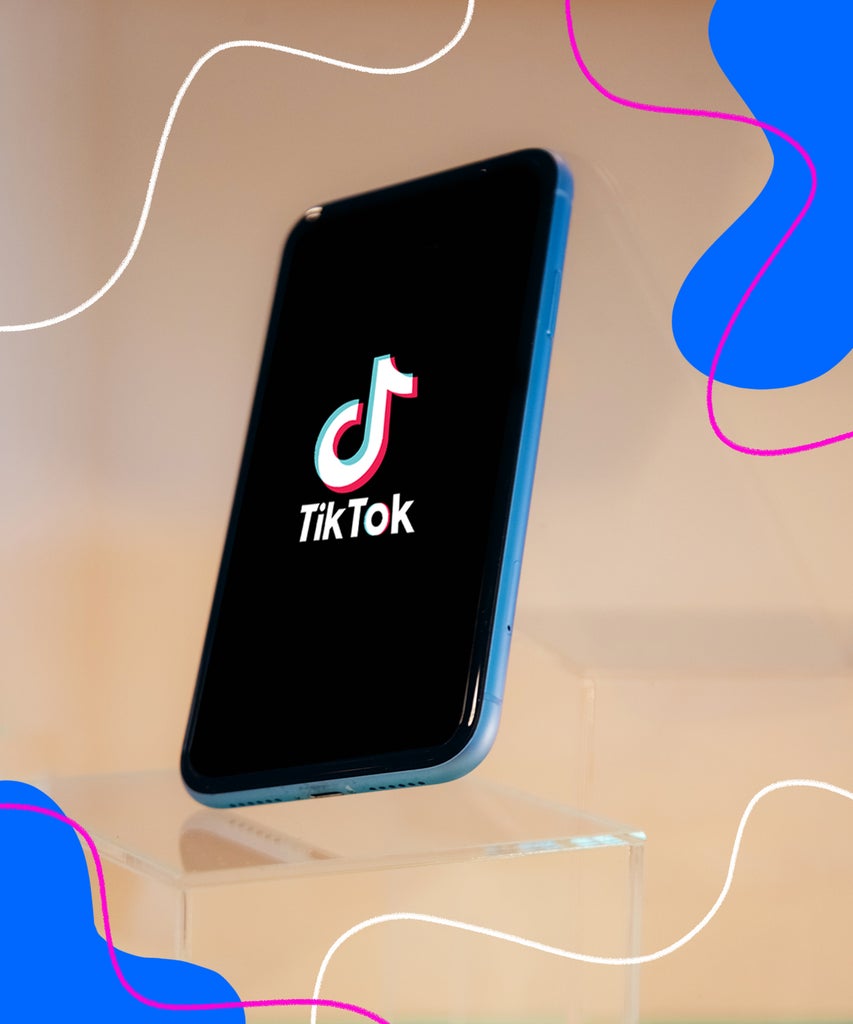 In early August, at the peak of a pandemic, President Donald Trump set his sights on TikTok, the app where Gen Z was producing culture like never before and making fun of Kaitlin Bennett for pooping her pants. Trump’s TikTok ban was primarily motivated by suspicions of and competition with the app’s Chinese origin. Trump gave ByteDance, TikTok’s parent company, 45 days to sell the platform to a U.S.-based company and give the U.S. government a cut of the deal. Otherwise, he’d ban the app for good. The 45-day deadline got extended to 90 days and now, we’ve finally arrived.

TikTok confirmed today that it is submitting a proposal to the Treasury Department that it believes “would resolve the Administration’s security concerns,” a spokesperson told Refinery29. Oracle beat out Microsoft in the bid to take over TikTok’s U.S. operations. A source close to the situation told The Wall Street Journal that Oracle will be TikTok’s “trusted tech partner” and would primarily be in charge of safekeeping U.S. user data.

What’s next: The White House has to approve the sale and so does the Committee on Foreign Investment in the U.S. Treasury Department Secretary Mnuchin confirmed they’ll be looking over the paperwork this week. The last time ByteDance was involved in a sale this big was in 2017 when it bought Musical.ly. On August 2, 2018, Musical.ly fans woke up to find TikTok’s logo in Musical.ly’s place, and the rest is history.

A few things to know about Oracle: It’s a cloud-based server company co-founded by Larry Ellison. After acting as CEO, Ellison is now chairman and chief technical officer of Oracle. He is also one of the richest Americans alive and he’s used his great deal of wealth and influence to get Trump elected, again.

I Live In Illinois & Make $250k A Year. Here’s My Wellness Routine

What could this deal mean for the TikTok that is currently on your phone and that you log into almost every day? Chances are little will change. A last-minute Chinese law that limits the sale of artificial intelligence means that TikTok’s fire algorithm will not be part of the deal. So your For You Page will probably look exactly the same unless you primarily followed the creators that abandoned the app out of concern for its Chinese ties.

Trump’s Unemployment Money Is Gone In Some States

The People Who Created Social Media Are Sorry