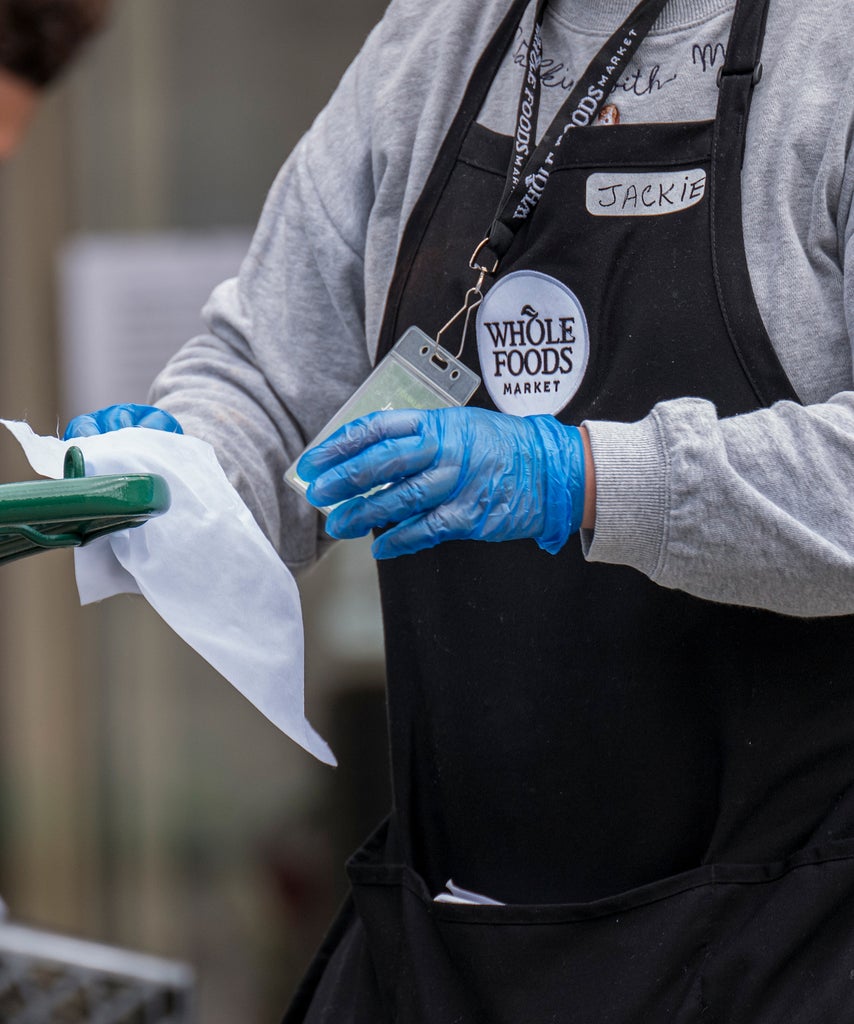 Amid a pandemic that has killed almost 200,000 people in the U.S., when it’s likelier than ever that essential workers may need to call off from work, four Whole Foods workers interviewed by Business Insider say the attendance policy at their stores has gotten even stricter recently.

Whole Foods, which is owned by Amazon, has a point system for attendance. According to BI, being late or absent for a scheduled shift earns employees up to one point; the sixth point they accumulate over a six-month period results in termination. Whole Foods had paused this policy early on in the pandemic, but it reinstated the point system on June 22nd. Workers interviewed by BI weren’t only disturbed by the decision to tighten up their attendance policy again while COVID-19 rages on — they were shocked to learn that some points older than six months, which should have expired, still remained on their records. The employees say that points that should have expired between March 3rd and June 21st got an extended lifespan of 111 days, meaning that the new attendance policy is even stricter than before.

In a statement to Refinery29, a Whole Foods spokesperson said the reinstatement of the attendance system on June 22nd was communicated ahead of time to all Whole Foods team members. But employees claim that they didn’t discover the 111-day extension of pre-COVID-19 points until after it was already in effect. One employee interviewed by BI, Amber Schottky, says she discovered the 111-day extension when she was disciplined for arriving 15 minutes late to her shift on June 27th.

One employee of a Philadelphia-area Whole Foods criticized this policy, especially given the role essential grocery store workers have played during COVID-19. “It’s a slap in the face to everyone who showed up during the height of the pandemic,” they told BI.

By early April, many grocery store chains had begun providing hazard pay of around $2/hr to its employees. Whole Foods instituted an unlimited time off policy too, though it was unpaid. Throughout the intervening months there were organized efforts from employees demanding PPE, sick leave, better hazard pay, and transparency from companies so that they could be informed of how many COVID-19 cases there were in their stores and across the company as a whole. By late May, however, many chains — including Whole Foods — ended their hazard pay.

Whole Foods does still offer two weeks’ paid time off for employees with a confirmed or presumptive COVID-19 diagnosis. Employees can also call out without penalty if they experience symptoms of COVID-19 or a foodborne illness; they can request an unpaid leave of absence if they are high risk and worried about contracting the virus, have a high-risk family member, or need to care for dependents. A Whole Foods spokesperson also emphasized to Refinery29 that just four team members had spoken with Business Insider, and that nationally, the chain has over 100,000 team members.

In July, a group of current and former Whole Foods …read more

I Tried Bottom Lash Extensions & They Transformed My Face