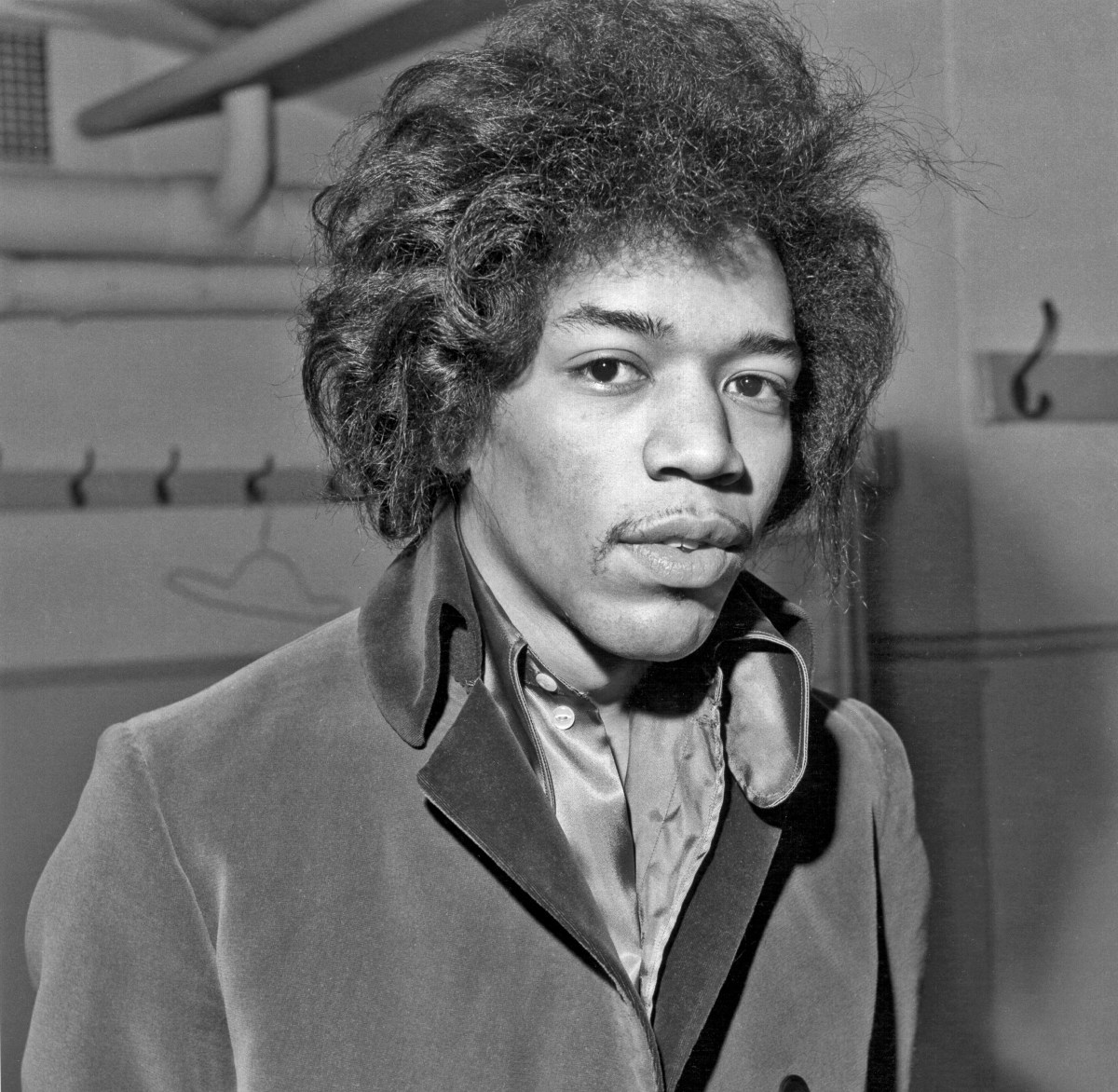 The Beatles movie Across the Universe (2007) has a character inspired by Jimi Hendrix.The director of the film explained why she made this creative decision.Another character from the movie was inspired by Janis Joplin.

Across the Universe was directed by Julie Taymor, who is most known for bringing Disney’s The Lion King to Broadway. During a 2018 interview with Playbill, Taymor discussed writing Across the Universe. “The movie begins with two couples: Jude and his girlfriend in Liverpool, Lucy and her boyfriend in Midwest America before he ships off to bootcamp and Vietnam,” she said.

“When Jude leaves for America to find his father — a custodian at Princeton — he meets Lucy’s brother Max, who drops out of school,” Taymor added. “The buddy pair move to New York, into a bohemian apartment where we meet singer Sadie, and, eventually, guitarist Jo-Jo and runaway Prudence.” Notably, Jude, Lucy, Sadie, Jo-Jo, and Prudence all have the same names as characters from Beatles songs.

RELATED: The Monkees: Mike Nesmith Was ‘Speechless’ When He Heard John Lennon’s Tape of Jimi Hendrix Playing This Song

Taymor said the film became more diverse as she wrote it. “It started with these three white young people, and I said, ‘The Beatles were incredibly inspired by African-American music,’” she recalled. “In order to feel right in the ’60s, I needed to add other characters that would fill out the canopy of what it is to be American and also what the sound was of the ’60s.”

The character of Jo Jo is modeled on Hendrix while Prudence is based on Joplin. “Two iconic figures that were in silence: Jimi Hendrix and Janis Joplin,” Taymor said. “In creating three more characters — the Jo-Jo character [Jimi] and Sadie [Janis] and Prudence — you could bring in a different sound.”

RELATED: Death Cab for Cutie’s Name Is a Regrettable Reference to a Beatles Movie

How the movie performed at the box office across the globe

According to Box Office Mojo, Across the Universe earned $667,784 during its opening weekend. It ultimately made over $24 million in the United States and over $29 million globally.