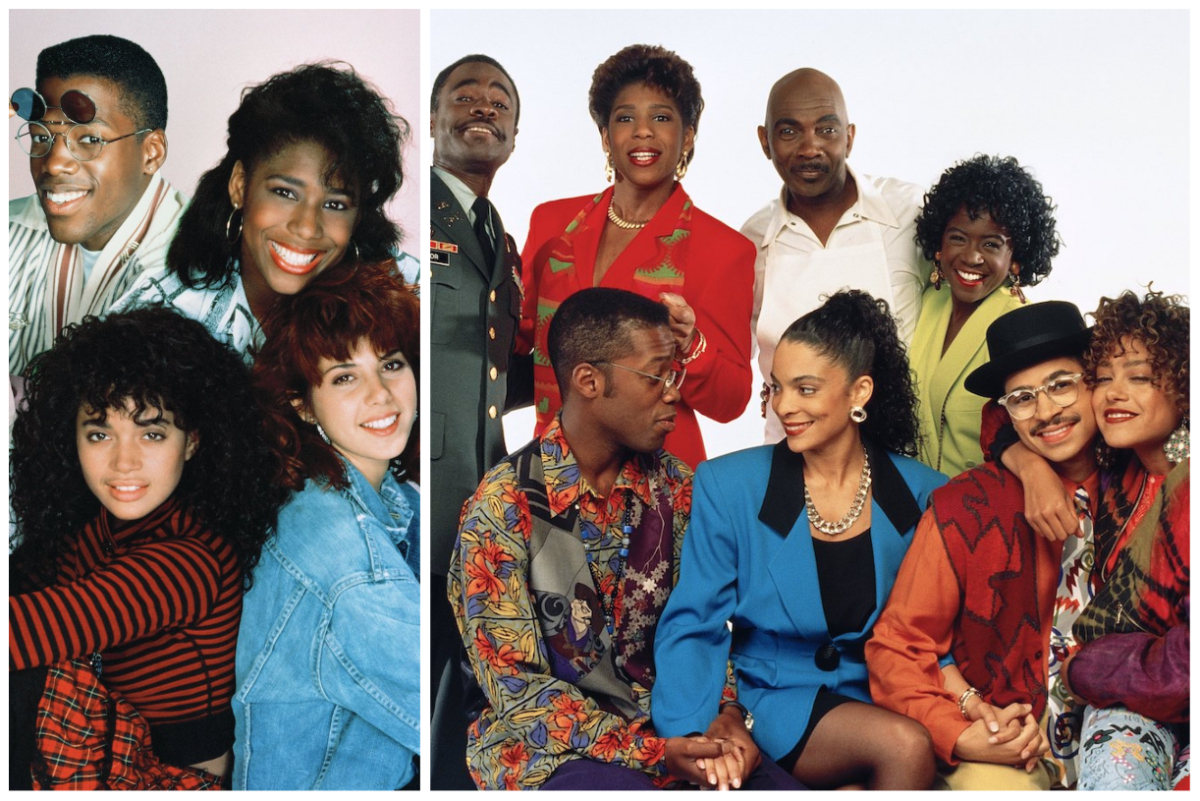 A Different World was a late-’80s TV show that followed the lives of college students at a historically Black college. After spinning off The Cosby Show, the sitcom took on a life of its own, tackling topics such as class, race, and the world outside school. Many fans wonder what the actors have been up to since the series ended in 1993. Check where the A Different World cast is now.

‘A Different World’ sprang from ‘The Cosby Show’

The show’s creators didn’t initially intend for A Different World to be a direct spinoff of The Cosby Show. Instead, it was originally a show about Maggie (Marisa Tomei), a white student at a historically Black college.

However, once producers decided to include Lisa Bonet, the show revolved around her Cosby Show character, Denise Huxtable, and the spinoff was born. According to IMDb, A Different World featured many Cosby Show alums throughout its six-season run.

A Different World was supposed to give Bonet’s character a way to go to college without completely disappearing from The Cosby Show. But the actor starred in only the spinoff’s first season because of her real-life pregnancy with daughter Zoë Kravitz.

According to Entertainment Weekly, the show’s producers didn’t want to feature an unmarried, pregnant Denise. Instead, she returned to The Cosby Show as a college dropout, and showrunners hid her pregnancy from audiences.

After starring in both sitcoms, the now-55-year-old stayed out of the spotlight while raising her daughter. However, Bonet returned to acting in 1998 and appeared in Enemy of the State, High Fidelity, Ray Donovan, and Girls.

..wudup yall, me & @TheJasmineGuy are about to hit @TheRealDaytime & chat with the ladies. today at 11am on the west coast. pic.twitter.com/zuqk9AFCFh

The now-57-year-old Kadeem Hardison played Dwayne Wayne, a math nerd desperate to find love. In the first season, he set his sights on Denise, but after she left, he had a multi-season flirtation with Whitley Gilbert (Jasmine Guy), eventually leading them down the aisle to marital bliss.

Since the end of A Different World, Hardison has appeared in various action movies and TV series, Essence reports. Shows include Teenage Bounty Hunters, K.C. Undercover, My Name Is Earl, Supernatural, and House.

Jasmine Guy played the ultimate spoiled rich girl Whitley Gilbert for all six seasons of the show. Although she wasn’t supposed to be a leading cast member, her role became larger after Bonet’s departure, eventually leading to a will-they-won’t-they relationship with Dwayne.

Since A Different World ended in 1993, Guy, now 60, has continued to act on television. She has had guest appearances and recurring roles on shows such as The Vampire Diaries, Grey’s Anatomy, K.C. …read more

‘The Young and the Restless’ Spoilers for Nov. 28 – Dec. 2: Nate Chooses Work Over Elena