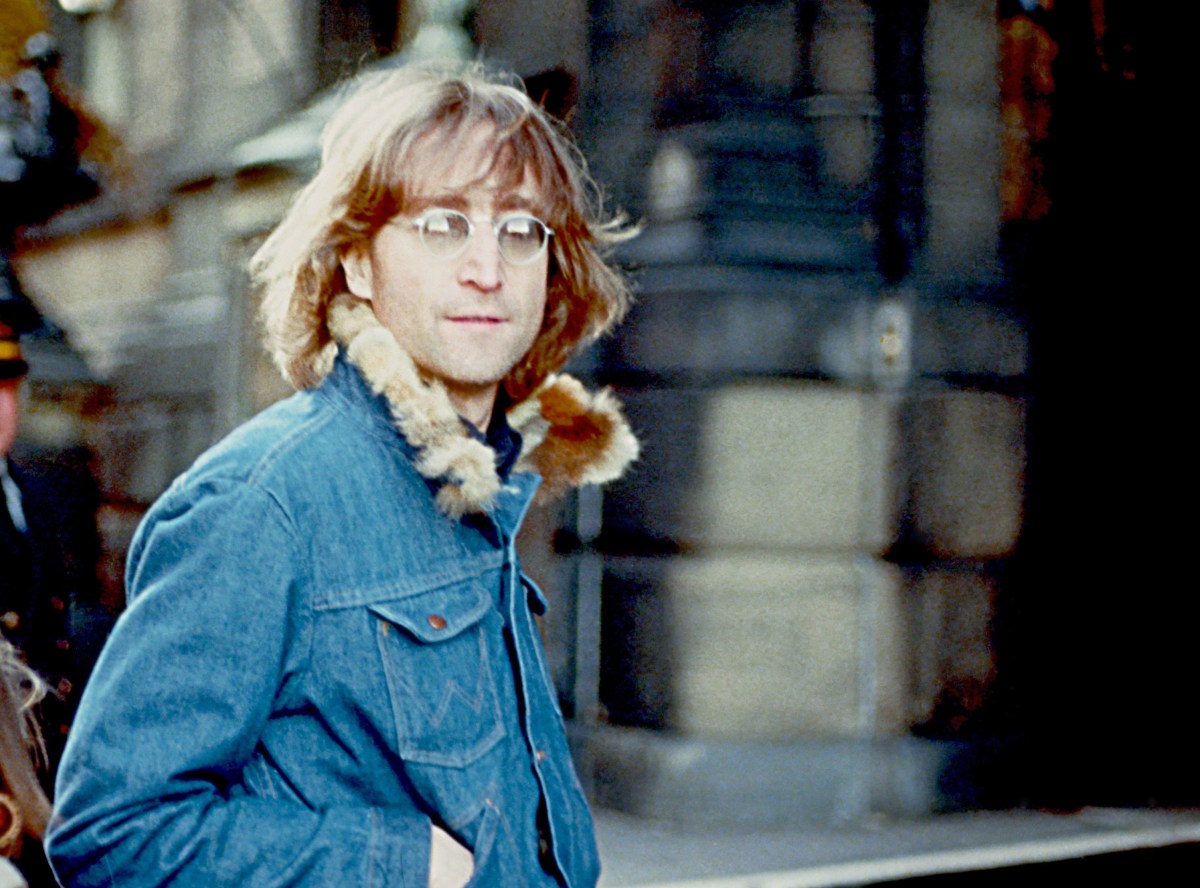 More than four decades after his death, John Lennon remains a legend in the music industry. He formed The Beatles in the early 1960s and was the co-songwriter, co-lead vocalist, and rhythm guitarist of the iconic group. In 1969, he left the band and embarked on a solo career. Lennon married his partner Yoko Ono that same year and during their marriage lived in lavish New York City apartments.

Here’s more on Lennon’s Manhattan penthouse as well as his apartments in the historic Dakota building where he was shot and killed on Dec. 8, 1980.

Lennon once lived at the Southgate complex located on 434 East 52nd Street with his personal assistant, May Pang, while he and Ono were separated. The musician referred to the property as his “Lost Weekend.”

The three-story penthouse is 4,000 square feet with a 2,000 square-foot wrap-around terrace. The same terrace where Lennon claimed he saw a UFO. The home has five bedrooms, four baths, four fireplaces, high ceilings, wood floors, a library/media room, a large chef’s kitchen, and a formal dining room. One of the bedrooms boasts 14-foot ceilings and a two-level dressing room with rotating clothing racks.

The penthouse apartment also has panoramic views of the Big Apple and it’s where Lennon’s black-and-white “New York City” photos were taken and published in Andy Warhol’s Interview magazine.

The famed building is one of the most exclusive in New York City and was once home to many stars like Judy Garland, Lauren Bacall, Leonard Bernstein, and Rosemary Clooney to name a few. Obtaining residency in the Dakota though is not easy. Over the years several high-profile celebrities including Melanie Griffith and Antonio Banderas, Cher, Billy Joel, and Madonna were all famously rejected by the board.

Lennon actually had more than just the No. 72 unit. He and Ono had multiple apartments in the building. Two were used for storage, one as a studio, and two as guest apartments. Author Philip Norman noted in the 2008 biography John Lennon: The Life, that the seventh-floor apartment where the couple lived had four bedrooms and offered stunning views of Central Park’s treetops. Some features inside were heavy brass light switches, sitdown elevators, as well as mahogany, oak, and cherrywood paneling.

The Strawberry Fields memorial for the former Beatle is set up across the street from the Dakota in Central Park.

Today, Ono still lives in the Dakota apartment building as does the pair’s son Sean Lennon.

Lennon’s widower was the executor and trustee of her husband’s estate and therefore managed the singer’s $800 million fortune for years after he died. But, as the Daily Mail reported, in 2020 Sean took over the estate when he was appointed director of eight companies linked to the family including the multimedia Apple Corps.