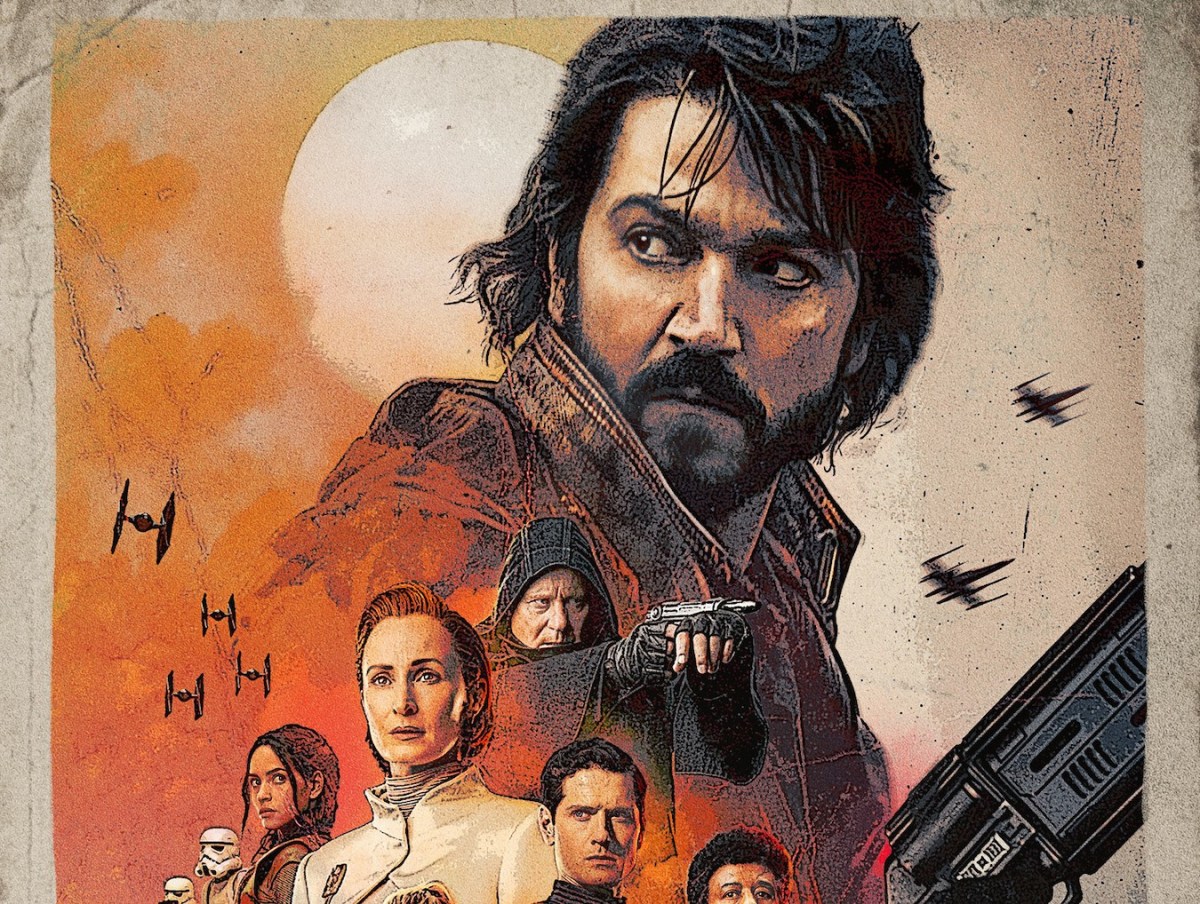 Andor falls before Rogue One and the original trilogy on the Star Wars timeline.The series takes a deeper dive into Cassian Andor’s connection to the Rebel Alliance.What happens in Andor will lead into the events of other Star Wars projects.

The much-anticipated Andor has made its debut on Disney+, and the Star Wars series is taking a deep dive into one of Rogue One‘s most important characters. The show reveals how Diego Luna’s Cassian Andor came to join the Rebel Alliance, a pivotal development for the entire franchise. But where does Andor fall on the greater Star Wars timeline? Here’s what we know.

When does ‘Andor’ take place?

A Rebellion is born.

The first three episodes of #Andor, an Original series from Star Wars is now streaming only on @DisneyPlus. pic.twitter.com/HsGzCYgAob

RELATED: Hayden Christensen ‘All for’ a Darth Vader Spinoff Series

According to the Los Angeles Times, Andor takes place during the year 5 BBY. However, that might not mean much to casual Star Wars fans.

In the Star Wars universe, BBY stands for Before the Battle of Yavin, meaning the event took place before Luke Skywalker (Mark Hamill) blew up the first Death Star. Anything that occurred after that pivotal moment would be labeled ABY, or After the Battle of Yavin.

That makes A New Hope the turning point of the Star Wars timeline, and it places Andor five years ahead of the original trilogy. With that in mind, where does the Disney+ series fall in comparison to other Star Wars projects?

Where ‘Andor’ falls on the greater ‘Star Wars’ timeline

So, now that we know what year Andor takes place in, let’s discuss where the show falls on the greater Star Wars timeline.

As mentioned above, it’s set five years before the original Star Wars trilogy, which begins in 0 BBY. The Empire is a well-established threat when Luke’s story opens. However, it appears to have a lesser presence during Andor. That said, the forming of the Rebel Alliance proves it’s still a problem. And the Empire will likely grow over the course of Andor, which showrunner Tony Gilroy confirmed will span five years.

Of course, Andor falling before the first Star Wars trilogy means it also takes place before the sequel movies, The Mandalorian, and The Book of Boba Fett. And with the Empire reining over the galaxy, Andor occurs after the Star Wars prequels, as well as Obi-Wan Kenobi. The events of Rogue One take place just ahead of the main trilogy in 0 BBY, so Andor will likely bring us right up to the movie.

As far as animated Star Wars projects go, Andor is more than a decade removed from The Clone Wars and The Bad Batch, both of which take place much earlier. Andor does overlap with Star Wars Rebels on the franchise’s timeline. Given that both shows focus on similar themes, that makes sense.