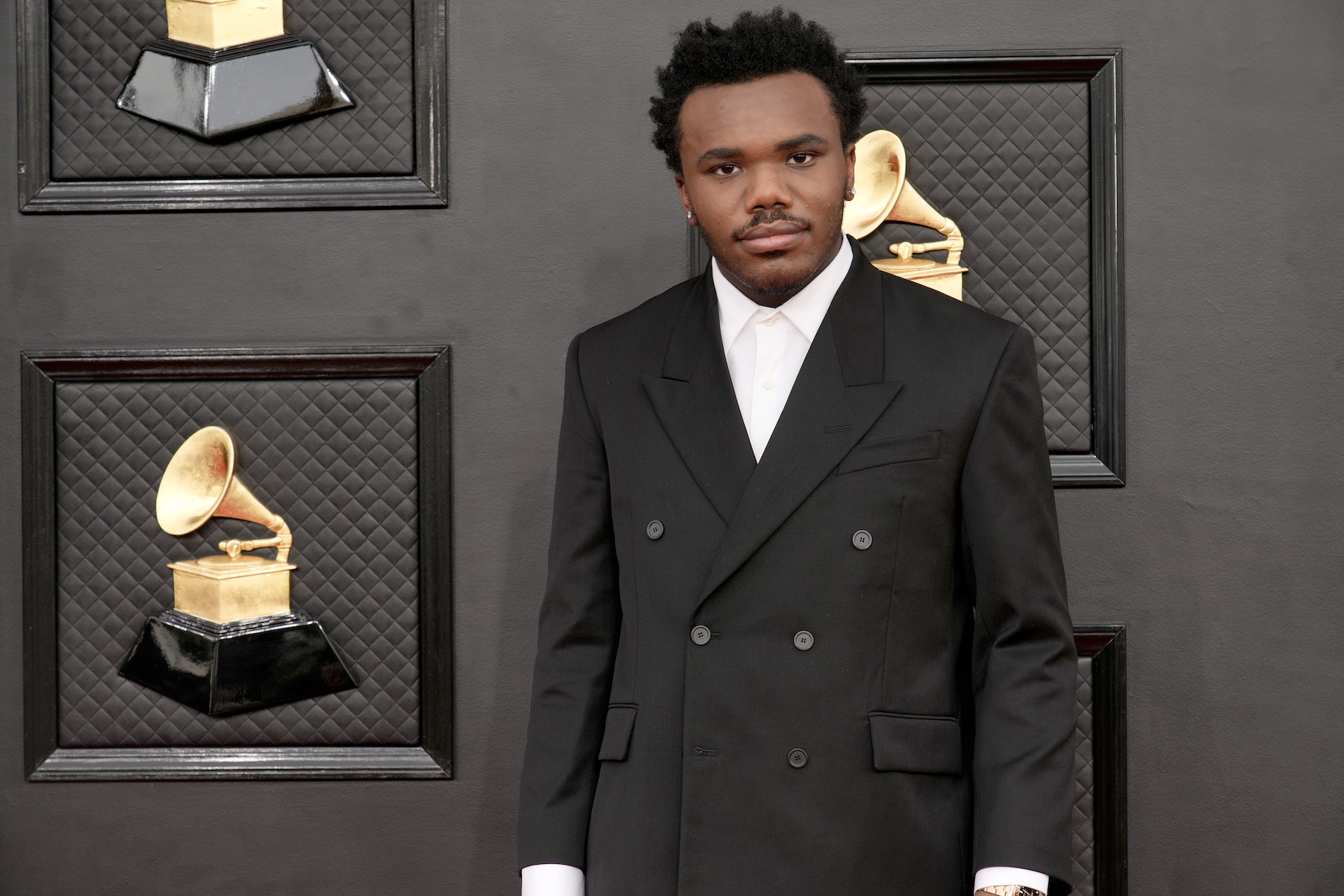 Hit-making rappers Kendrick Lamar and Baby Keem each have musical accomplishments to their name, as well as a widely-acclaimed collaboration “Family Ties.” The two cousins are both up for several awards at the 2022 BET Hip Hop Awards, with Keem not far behind his cousin in his number of nominations.

Baby Keem released his debut album The Melodic Blue in 2021, making 2022 his first year of attending the award show circuit. In April 2022, he won his first-ever Grammy Award for Best Rap Performance. He and Kendrick Lamar won the golden gramophone for “Family Ties,” their collaboration from the Melodic Blue album. “Family Ties” also won Video of the Year at the BET Awards in June.

At the BET Hip Hop Awards airing in September 2022, Keem has six total nominations to his name. The California-bred rapper is nominated alongside his cousin for Best Hip Hop Video, Best Collaboration, and Impact Track for “Family Ties.” Keem is also nominated on his own for Lyricist of the Year, Producer of the Year, and Best Breakthrough Hip Hop Artist.

Kendrick Lamar is nominated for 9 awards, including 3 with Baby Keem

In May 2022, Kendrick released his highly-anticipated album Mr. Morale & The Big Steppers, the rapper’s first album in five years. The album earned acclaim and has been garnering renewed attention on the Super Bowl halftime show performer throughout the year.

Kendrick is known for maintaining a low profile, and Keem is largely the same compared to the other rappers. Keem has, however, spoken about his relationship with his cousin in the past.

He recounted how he started speaking with Kendrick in a May 2021 episode of The Rap Pack. “It was an unfortunate situation that happened in my family, and then I guess we kind of just connected through that,” he said.

But despite them sharing family ties (no pun intended), Keem didn’t tell Kendrick about him pursuing a rap career for a while. “He didn’t really know until later later,” Keem explained. “We just got cool on, like, that aspect first. On a regular aspect. He didn’t know I made music for a while. He was like, ‘What do you wanna do?’ I was just like, ‘I just …read more