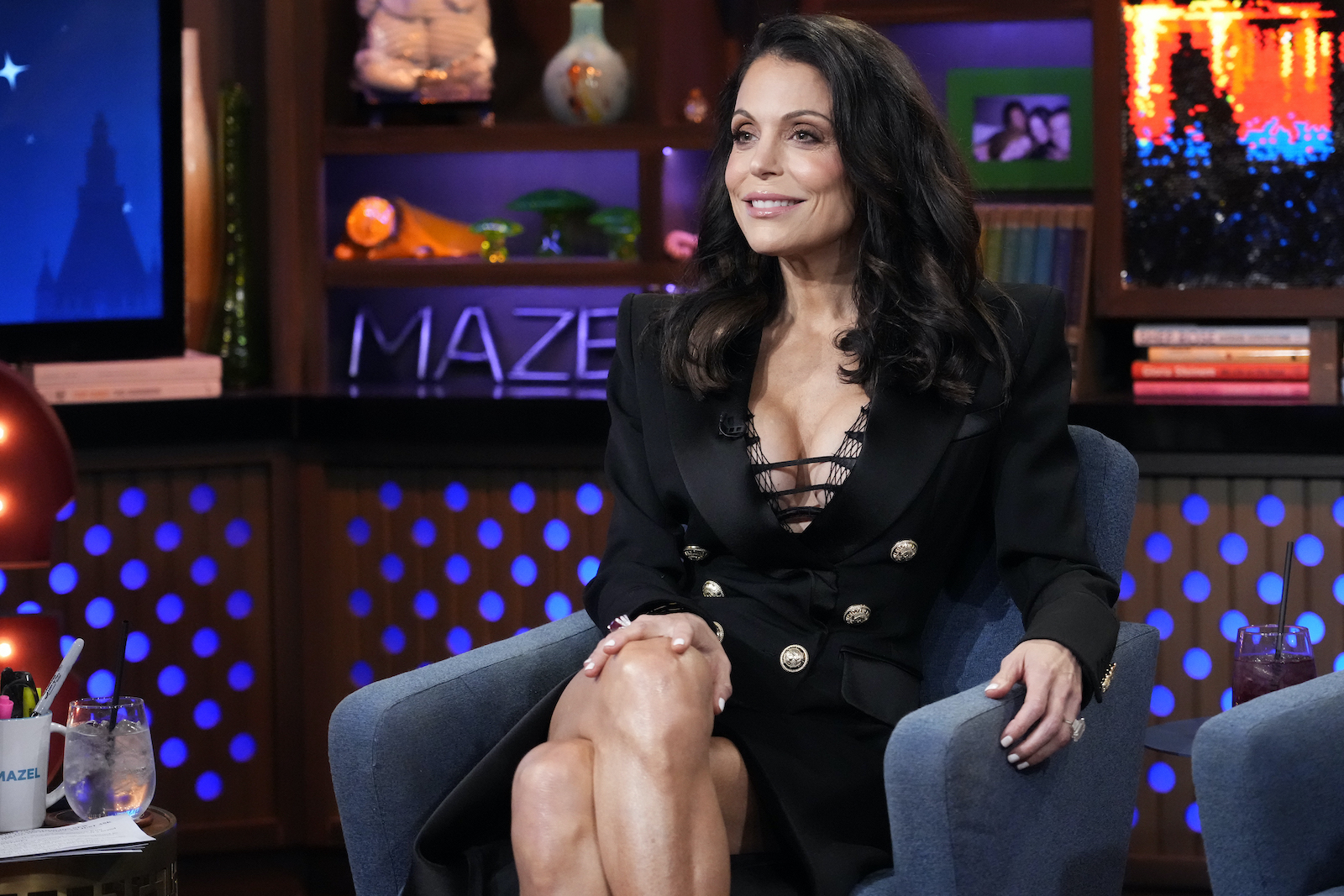 Former Below Deck charter guest Torrie Jasuwan was excited to embark upon a reality show project with Bethenny Frankel. She had some reality series experience and thought a show about “mom life” with her friend group in Florida would be fun.

But timing was not on their side. The series loosely titled, Mommy Mafia was scheduled to film in the spring of 2020, just as the pandemic halted life in the US. In an interview with Showbiz Cheat Sheet, Jasuwan said she and the other cast members were understanding of why they couldn’t film.

But the cast was placed under a lengthy gag order, so they were prohibited from working with any other production companies. The gag order dragged on for two years and then the project was shelved without filming a single episode.

Jasuwan reflected on how the project was handled and said while she respects Frankel, she definitely has different priorities.

“So basically, we were under contract, [the] network bought the show and it was going to be about basically mom life,” she said. “How different people deal with being a mom and the struggles they face. And obviously, Covid hit and put a wrench in things.”

“It was about a two-and-a-half-year process,” she added. “I definitely learned a lot about pre-production and the things that can happen. So I feel like I got a lot out of the experience. I met a lot of really amazing people and I still have a lot of love for the production company you’re working with. And you know, Bethenny is Bethenny.”

Jasuwan, who is a Realtor, has a lot of love for producers, but can’t say the same for Frankel. “I still keep in contact with the production company,” she said. “I absolutely love the team there. They are amazing and they’re super talented and I definitely would never put off the table doing a project with them. I have a lot of respect for them and I think that they wanted it just as badly as we did 100%. Bethenny’s another story.”

“So we basically couldn’t take any other deals,” she recalled. “I was approached by two other production companies about doing a show with them, and I couldn’t do it because I was under contract with this production company. And Bethenny, obviously.”

Jasuwan recalled meeting with Frankel and said she could see they had a lot in common. “We all had dinner with her,” she shared. “She met our husbands and we did get to know her. She’s a very smart, strong woman and I have a lot in common with her.”

“I have a nonprofit as well because I have my diaper bank,” Jasuwan said about a nonprofit she runs in St. Petersburg. “She has the BStrong Foundation. I have respect for her in that regard as a businesswoman and she …read more