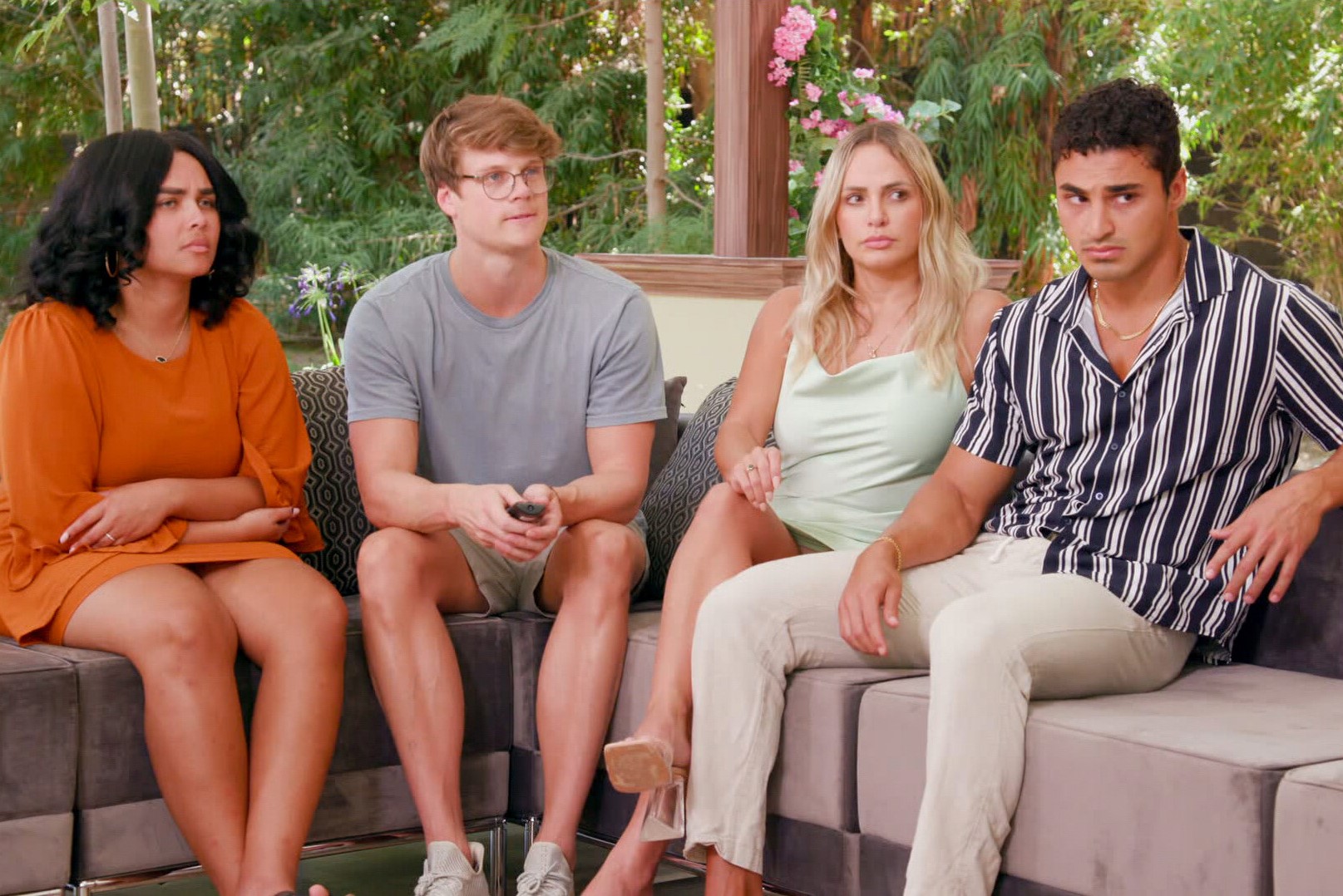 Joseph previously said he was rooting for the houseguests that were in Big Bro Chella. This makes sense, given he was betrayed by

Big Brother 24 had a fake showmance many fans wished was real. But things got awkward when Joseph Abdin found out about how close Taylor Hale was getting to another man. Find out why some fans are suspicious of the editing around him.

The jury finds out about Taylor and Monte’s showmance

The Sept. 22 episode showed more jury members joining the house. The last one was Alyssa Snider, and they watched her facing the block with Taylor Hale. It was a split vote, and Monte Taylor had to break the tie.

“I knew Monte wouldn’t ever keep me in a million years,” Alyssa told them. “Taylor slept in Monte’s HOH bed for like three days, and anyway, that’s what–.”

“I mean like that’s, I guess their business or I don’t know,” Joseph said in a separate interview while looking down at the ground. Joseph and Taylor previously had a fake showmance in the game, then ended it.

Fans joked about the dramatic moment on Reddit. But they also addressed how the scenes were put together.

“I was just watching the whole clip, and the way that they spliced it was weird. There definitely was more to what Alyssa said than JUST that,” one fan wrote.

“Yeah and of course social media is dragging Alyssa for being a ‘b*tch’ based off this Edit as if she just carelessly dropped it on him,” another viewer added.

“Joseph never seemed to me like he has anything serious for Taylor. I think this is just the edit,” one person claimed.

Fans talked about the editing in a separate Reddit thread too. “The editing around the Joseph bit in the jury house was sketchy. His DRs were always a little aloof and it was cut really short. Plus he didn’t seem that mad in the moment, it seemed more like Indy/Terrance were trying to bust his balls a little. It seemed like production was trying to make more out of that than it was,” one fan claimed.

“He may have chose not to comment. He may be very embarrassed. I wouldn’t comment it I was him,” another person replied.