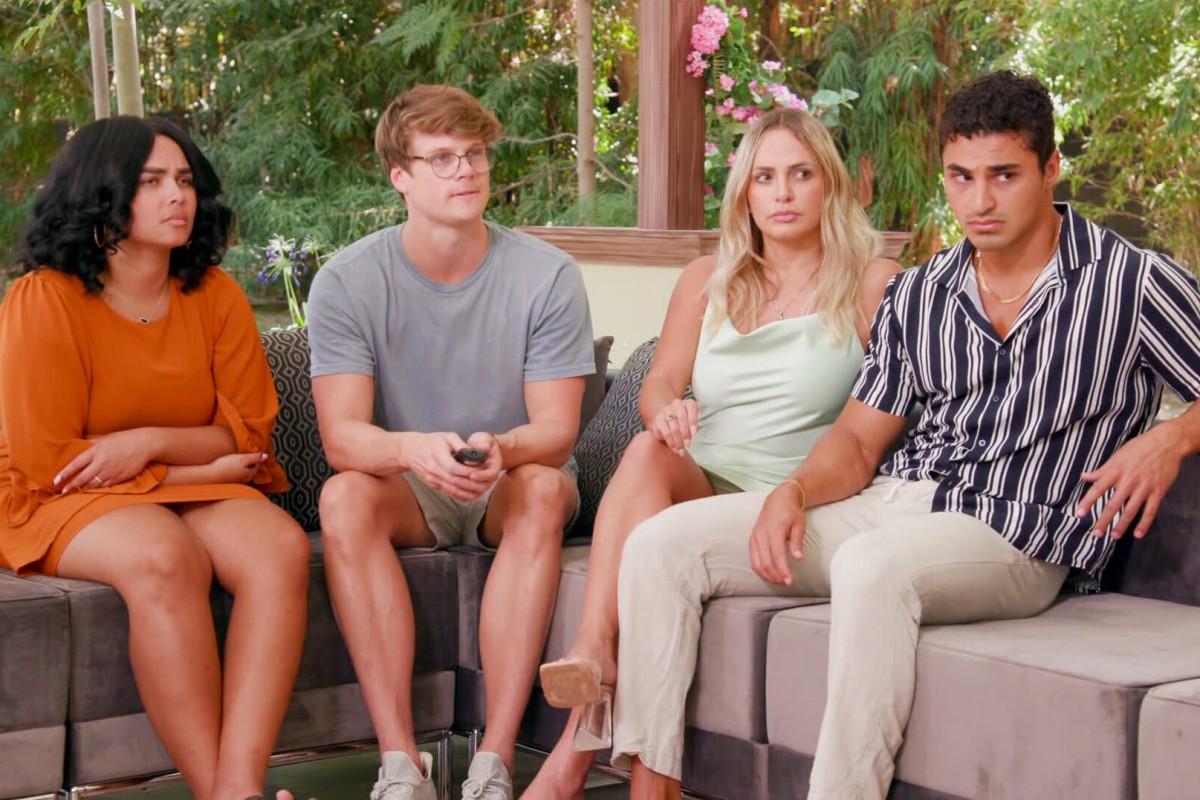 The Big Brother 24 jury began at the final 11 when Indy Santos became the first member of the jury.

The following week was

Nine players typically make up the jury in Big Brother. And so far, in Big Brother 24, there are seven contestants in the jury house. However, following rumors and the absence of a jury segment in the most recent live eviction episode, some fans believe that one evicted houseguest might have left the sequester.

The Big Brother 24 jury began at the final 11 when Indy Santos became the first member of the jury.

The following week was the split house twist, which meant that the show produced a non-typical double eviction. Joseph Abdin was voted out of Dyre Fest, and Jasmine Davis was the victim of Big Brochella. They then joined Indy in the jury house.

After the players reunited, Kyle Capener’s racist comments and actions came to light, and he was evicted from the Big Brother 24 house. Kyle reconnected with Indy, Jasmine, and Joseph, explaining why he was evicted and apologizing for his hurtful and damaging words.

The following week was a traditional double eviction. As a result, Terrance Higgins and Michael Bruner were voted out of the house back-to-back. And then, on Thursday, Sept. 15, Monte Taylor broke the tie and sent Alyssa Sinder to the jury.

So as of the writing of this article, Indy, Jasmine, Joseph, Kyle, Terrance, Michael, and Alyssa make up the Big Brother 24 jury. And Brittany Hoopes will likely join them very soon.

Rumors suggest that one player left the jury

During Big Brother 24 Week 10, rumors surfaced online that suggested production removed Terrance from the jury house following a fight with Michael. There is no credence to these rumors since CBS has yet to confirm or deny them.

However, fans have noticed that Big Brother hasn’t posted any videos or photos from the jury house since the double eviction. Typically, the CBS series will share content of the evicted houseguests on social media. But in recent weeks, they have been radio silent regarding the jury. And fans are worried.

One Reddit user wrote, “Where was the jury house segment? I was looking forward to hearing Terrance trashing Michael as Michael walked in behind him. Why didn’t we see any footage in the live episode?”

A fan answered, “Been hoping this sub had more info on it. But there is some guy who does spoilers on YouTube, and he is saying Terrance was kicked out. [I don’t know] how true that is, but some fight happened between Terrance and Michael, and Terrance was kicked out from what the video said but have not seen anything else on it.”

Another Reddit user asked, “Now what in the [Big Brother] hell is going on at the jury house that production would rather pay to bring back the entire Cookout for a take rather than give us a jury segment?”