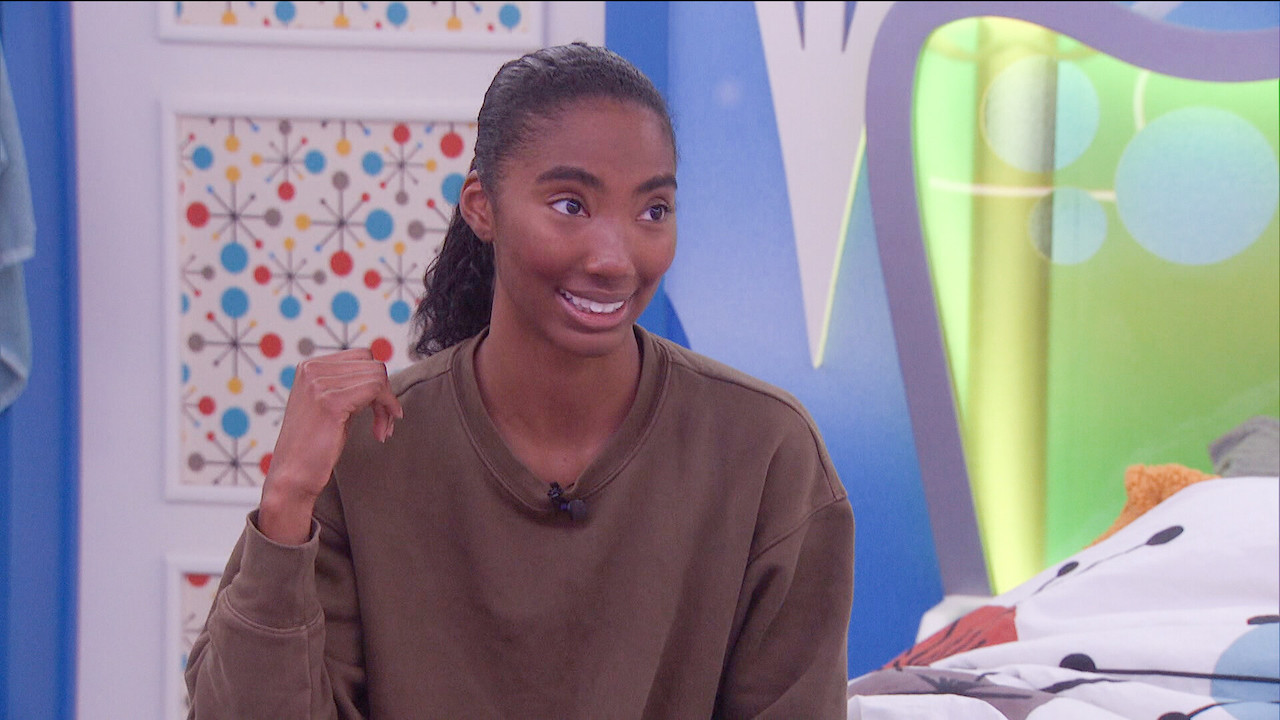 It’s rare that a winner of Big Brother doesn’t get backlash from fans who think he or she didn’t deserve to win. Taylor Hale addressed getting similar backlash, but she learned one reason why some fans don’t understand her game.

RELATED: ‘Big Brother’: Why Taylor Hale Is Against Food Competitions Returning to the Game

The first half of the double eviction episode showed Matt “Turner” Turner telling Monte Taylor that the women formed a women’s alliance. Turner considered working with Micheal Bruner and Monte to take the women out.

Monte said in the diary room that it might not make sense for his game to take Michael out anymore. Monte and Turner pitched this to Michael. He agreed because he couldn’t compete in the next head of household competition, and this could protect him.

Fans didn’t get to see what the women were doing before the first eviction. But the second eviction showed Monte winning the Power of Veto, and he pushed Turner to backdoor Michael. They did, and fans gave Monte credit for the move, not knowing Taylor convinced him to do it.

I just watched the first half of double eviction week and…I am confusion. That was probably my best week strategy wise and all I’m seeing is the formation of an all guys alliance?

The winner is still working her way through the episodes of the season. On Nov. 23, she tweeted an update.

“I just watched the first half of double eviction week and…I am confusion. That was probably my best week strategy wise and all I’m seeing is the formation of an all guys alliance?” she tweeted.

“They truly don’t know how to edit most really good social players and it’s pretty frustrating when you watch the show. They usually go for the most elementary storylines, which often include boring things like all guys alliances,” Andy Herren, winner of Big Brother 15, replied.

“I don’t even blame them for showing that alliance’s plan, but not showing the breakdown of that alliance leading up to the double,” Taylor replied to Andy. “I mean come on!”

“I haven’t watched the episodes yet. I really hope they do a cut to the DR of me expressing how I hate guys alliances and want no part in it [laughing emojis] ” Michael tweeted. “Meanwhile I’m making the target on your back bigger and bigger,” Taylor replied with crying emojis.

Now I get why non-feeders push more against my win. I will never, ever discredit Monte for winning & using that veto (great comp win too)! He pushed the button to execute a pivotal move. But somebody has to build & connect the wires so the button works! …read more