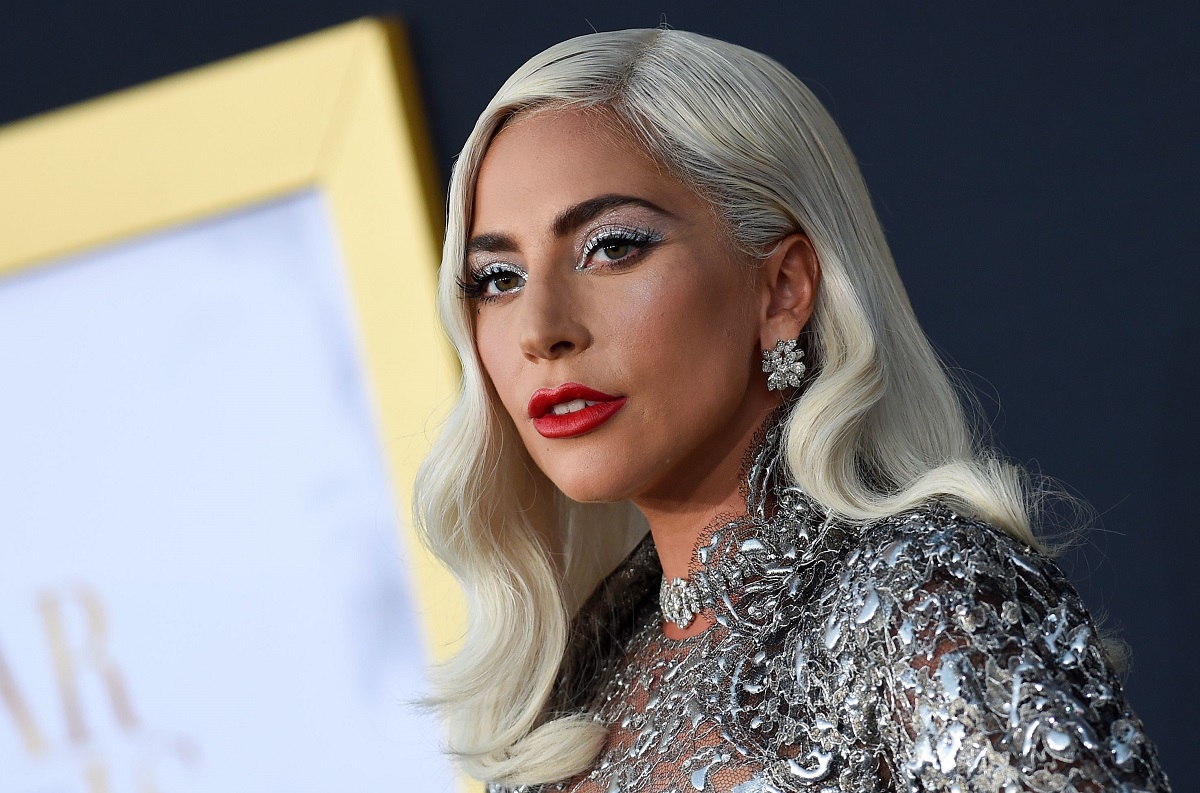 Singer/actress Lady Gaga attends the premiere of “A Star Is Born” at the Shrine Auditorium in Los Angeles, California on September 24, 2018. | Valerie Macon/AFP via Getty Images

In an interview with

Brad Pitt leads a star-studded cast in the 2022 action-comedy Bullet Train. However, the movie almost counted another major actor among its cast. Reportedly, Lady Gaga was set to appear in the David Leitch-directed movie. Here’s who she would have played and why Lady Gaga ultimately stepped away from the project.

In Bullet Train, Pitt plays an assassin named Ladybug. He faces off against several dangerous parties on a mission to retrieve a much-sought-after briefcase aboard a Japanese bullet train going from Tokyo to Kyoto. In addition to Pitt – who won an Academy Award for his work in Once Upon a Time in Hollywood – the movie features an extensive supporting cast

Joey King, Aaron Taylor-Johnson, Brian Tyree Henry, Andrew Koji, Hiroyuki Sanada, Michael Shannon, Bad Bunny, Zazie Beetz, Logan Lerman, and Masi Oka all appear as various characters. Most of the movie’s characters pop up on the train itself. But Lady Gaga would have reportedly played a key character who is mostly present through phone conversations.

Singer/actress Lady Gaga attends the premiere of “A Star Is Born” at the Shrine Auditorium in Los Angeles, California on September 24, 2018. | Valerie Macon/AFP via Getty Images

In an interview with Entertainment Weekly, Leitch confirmed Lady Gaga entered talks to appear in Bullet Train. But her exit had nothing to do with the project in question. Rather, “it really all came down to her schedule,” Leith said. Lady Gaga’s work on House of Gucci kept her from committing to Bullet Train, as filming on Ridley Scott’s movie overlapped with Leitch’s.

As far as which character Lady Gaga was eyeing to play, Leitch won’t confirm or deny anything. According to reports, Lady Gaga would have played Maria Beetle, Ladybug’s contact and handler who he consults with throughout the film. That role ultimately went to another Oscar-winning star, Sandra Bullock, who also co-stars with Pitt in 2022’s The Lost City.

Lady Gaga could still wind up winning another Oscar in 2023

Lady Gaga’s role as Patrizia Reggiani in House of Gucci initially earned the singer and actor Oscar buzz. While she did win a Golden Globe for her performance, Lady Gaga didn’t land the Oscar nod many fans felt she would get. But even so, she could be making a return to the Academy Awards stage yet again in 2023. Though not in one of the acting categories.

Rather, Lady Gaga is all but certain to get awards attention for “Hold My Hand,” the song she co-wrote for Top Gun: Maverick. With that movie in line to remain 2022’s highest-grossing film by a landslide, Lady Gaga might earn her second Academy Award for Best Original Song. She previously won that category in 2019 for “Shallow” from A Star Is Born.

‘The Young and the Restless’: Phyllis Needs to Get Over Her Diane Obsession