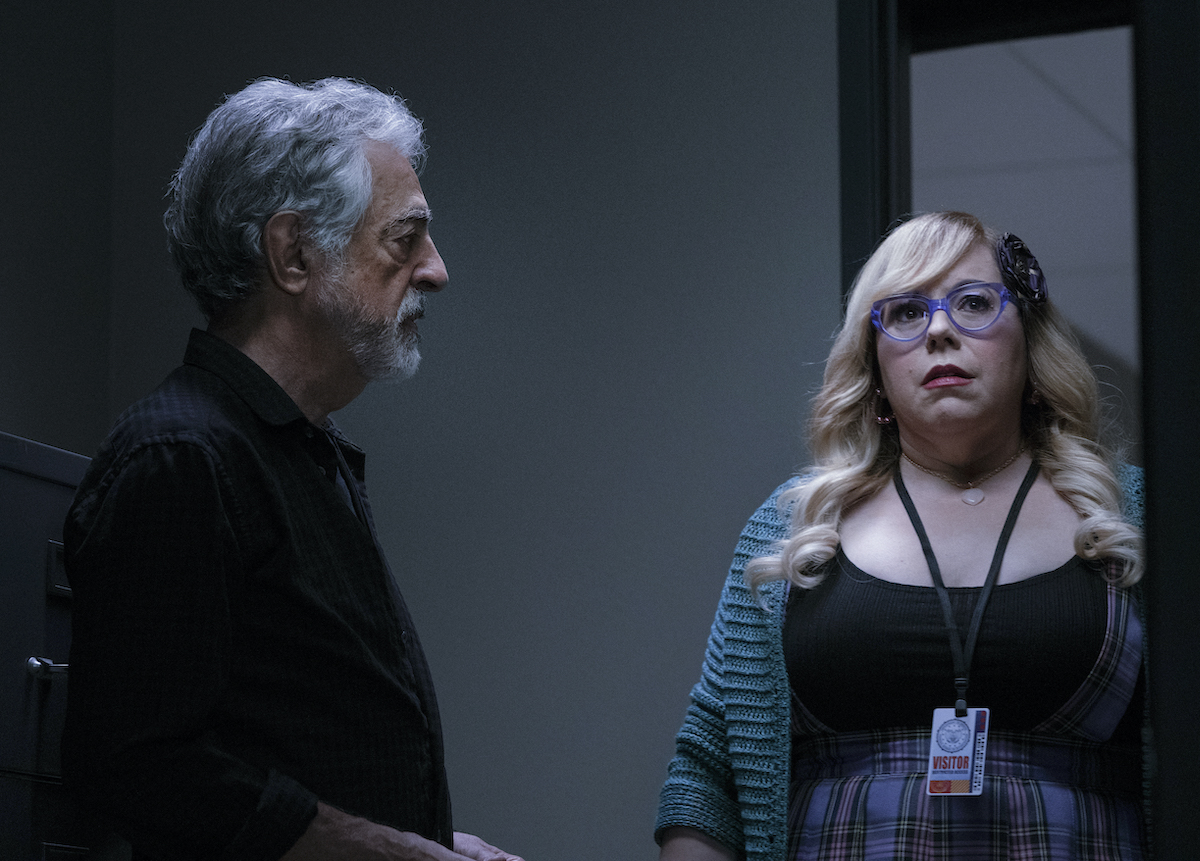 RELATED: ‘Criminal Minds’: Fans Weigh in on ‘Unrealistic’ Aspects of the Show

Criminal Minds: Evolution delivers much of what fans loved about the original series, but with a twist. Aside from a season-long arc, viewers will also get more

The BAU is back in action. Less than three years after the Criminal Minds series finale aired on CBS, the team – minus a few key members – is returning to TV and hunting down new serial killers. Criminal Minds: Evolution premieres Thanksgiving Day on Paramount+ and CBS, with new episodes dropping weekly on the streaming service.

RELATED: ‘Criminal Minds’: What Happened to Thomas Gibson After He Was Fired for Kicking a Producer?

In a post-pandemic world, the team is facing its greatest threat yet. They face off against a terrifying UnSub (Friday Night Lights alum Zach Gilford) who has used the pandemic to build a network of other serial killers. As the world opens back up, his network goes operational, and the agents must hunt down the killers, one murder at a time.

Criminal Minds: Evolution premieres Thursday, Nov. 24, with the first two episodes available to stream on Paramount+. The first episode will also air the same day at 10 p.m. ET on CBS.

Criminal Minds: Evolution has 10 episodes, with the story unfolding over the course of one season (as opposed to the case-of-the-week format of the original show).

Following the premiere, episodes will drop weekly on Thursdays through Dec. 15. After the mid-season finale, the show will take a month-long break before returning on Thursday, Jan. 12. The finale will drop Thursday, Feb. 9.

RELATED: ‘Criminal Minds’: Fans Weigh in on ‘Unrealistic’ Aspects of the Show

Criminal Minds: Evolution delivers much of what fans loved about the original series, but with a twist. Aside from a season-long arc, viewers will also get more insight into the team members and what makes them tick. That “expanded” version of the show was one reason Vangsness felt comfortable returning to the series.

“There’s more there,” she told Showbiz Cheat Sheet in an interview. “I get to do so much in this show now. It’s incredible. It’s so satisfying.”

“It’s different, but the same,” she went on to say. “So I feel like people that love Criminal Minds, it’s like you’re going behind the scenes … if you were curious about, like, ‘I want to know about that character. I wonder about that.’ We get in there. We dig in there.”