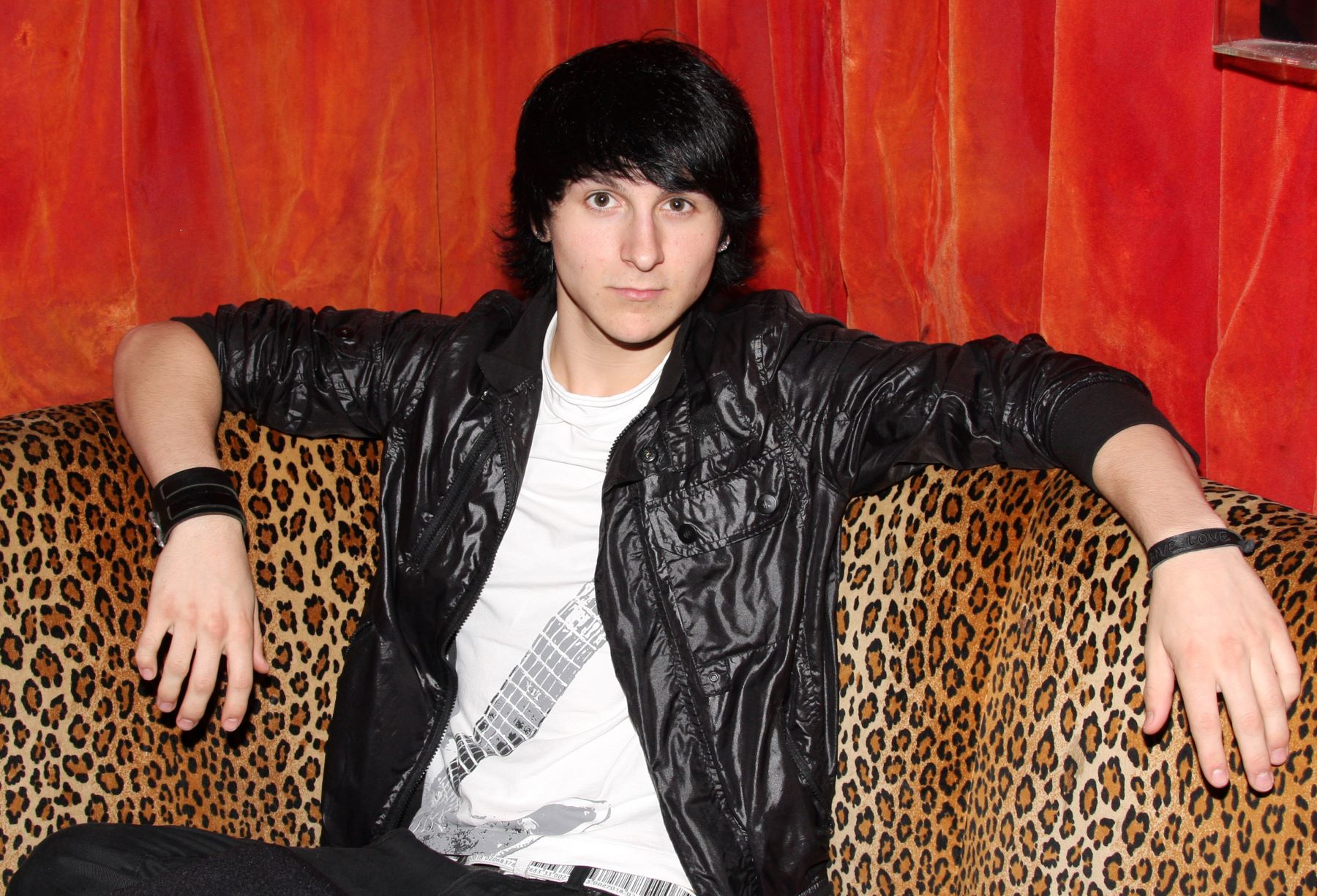 Once upon a time, the Disney Channel was awash in appearances by actor Mitchel Musso. The Hannah Montana star became one of the network’s go-to stars to drum up hype for new shows. He was working his way up to being the defining teen heartthrob of the 2000s.

Then he was gone. One terrible mistake abruptly put the brakes on the young star’s career. Yet Musso and The Mouse never entirely split — even if some fans didn’t realize it.

The Disney Channel saw promise in Mitchel Musso very early on. In fact, he was the first choice to voice Aang in Avatar: The Last Airbender. Apparently, the network was very excited about the young actor, as the live-action side was also courting him. He was cast as Oliver Oken on Hannah Montana as a way to inject some extra comedy and charisma into the series.

As Oliver, Musso instantly built up buzz among the Disney faithful. The network began stacking up more work for the young actor. He starred in Pair of Kings alongside his Hannah Montana duties. The animated side of the company got him on Phineas and Ferb.

Then, in 2011, the network built the show PrankStars around Musso. The hidden camera prank show was meant to break new ground for the network and Musso, with a turn toward reality-based programming. Unfortunately, reality intervened more than Musso or the Disney Channel intended.

With PrankStars in full swing, Mitchel Musso may have thought his career potential was limitless. That changed for the Hannah Montana star in an instant, Nicki Swift reports. He earned two counts of driving under the influence of alcohol or drugs. For a kid-friendly network like the Disney Channel, the incident doomed his on-screen career.

PrankStars was immediately canceled. Every upcoming live-action appearance was removed from his schedule. He was sentenced to 36 months of informal probation. According to E! News, the silver lining is that this was nothing compared to the maximum possible sentence: six months in jail.

“In becoming an adult, I have learned first hand that stepping up and taking responsibility is the best way to move forward,” the former Disney darling told E! News after his sentencing. “I am especially thankful to my family and fans for their unwavering support and encouragement. I am glad to now put this in the past.”

Disney didn’t entirely cut ties with Musso after his DUI

Mitchel Musso became a liability for the Disney Channel brand. However, as a talent, he was not persona non grata on the Disney lot. Even as his shows were canceled and his guest spots binned, he quietly stayed on the Disney payroll. His talents were retained for the hit cartoon Phineas and Ferb.

He even returned for Phineas specials over the years, according to IMDb. His most recent appearance under that banner was 2020’s …read more

‘Dr. Romantic’ Season 3: Everything We Know – From Returning Actors, Production, and More