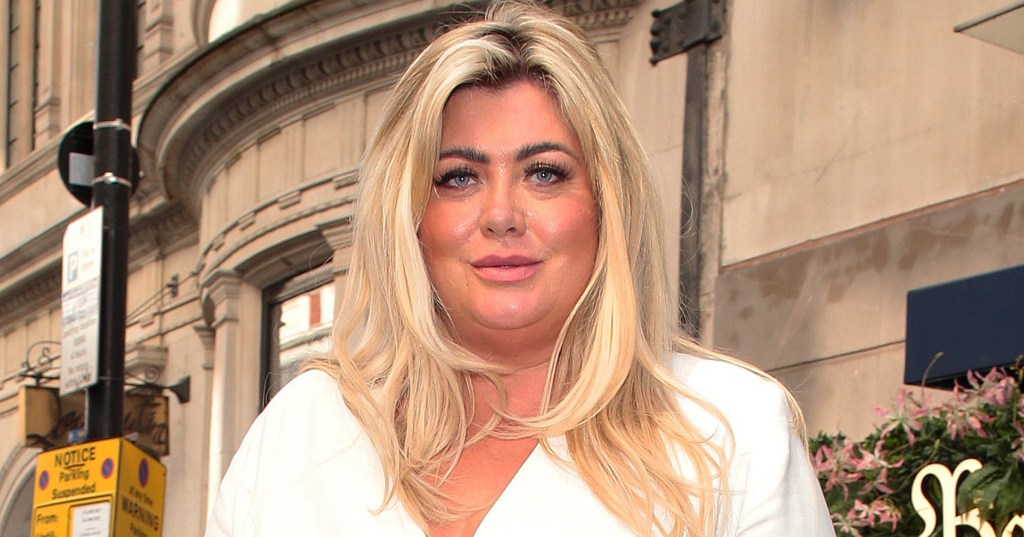 Gemma Collins has opened about the terrifying ordeal she experienced while she was on holiday in Mexico.

The TV personality, 41, has urged people to do their ‘research’ before travelling after revealing someone broke into her room while she was abroad.

In her latest GC podcast, she explained: ‘I went to Mexico once and was going out for dinner, when I came back my room had been robbed.’

‘It’s really scary because you are abroad. Always make sure you put things in the safe.’

After rising to fame on the hit reality series Towie and becoming a household name, Gemma emphasised the importance of safety while on the move.

She continued: ‘Also, make sure your suitcases are locked because you never know.

The star claimed the incident happened while she was out for dinner (Picture: Getty)

‘If someone sees me checking in at an airport, they’re probably thinking “there’s a Louis Vuitton there, I’m gonna swipe it.”’

She also explained that when she’s in the UK, she always alerts her agent Mark on her whereabouts.

Gemma also revealed she was robbed a day before appearing on I’m A Celebrity back in 2014 (Picture: REX)

Gemma’s recent admission comes after the star revealed that she was ‘robbed and physically attacked’ a day before appearing on I’m A Celebrity…Get Me Out of Here!

The businesswoman infamously left the 2014 series after just three days in the jungle.

Joe Lycett calls out Beckham’s ‘bulls**t’ deal with Qatar and reveals £10,000 was fake

After wishing the cast of 2022 good luck, she shared: ‘My time was short in the jungle not many people know that I was robbed and physically attacked 24 hours before leaving for Australia.’

‘I didn’t want to let anyone down so I still went however I was in a terrible state and shock as you can imagine and couldn’t see it through,’ she added.

‘I took lots of stick over it but if you was robbed and attacked and then sent into the jungle I’m sure you would have struggled too, I would never let anyone destroy my dreams again (sic)’