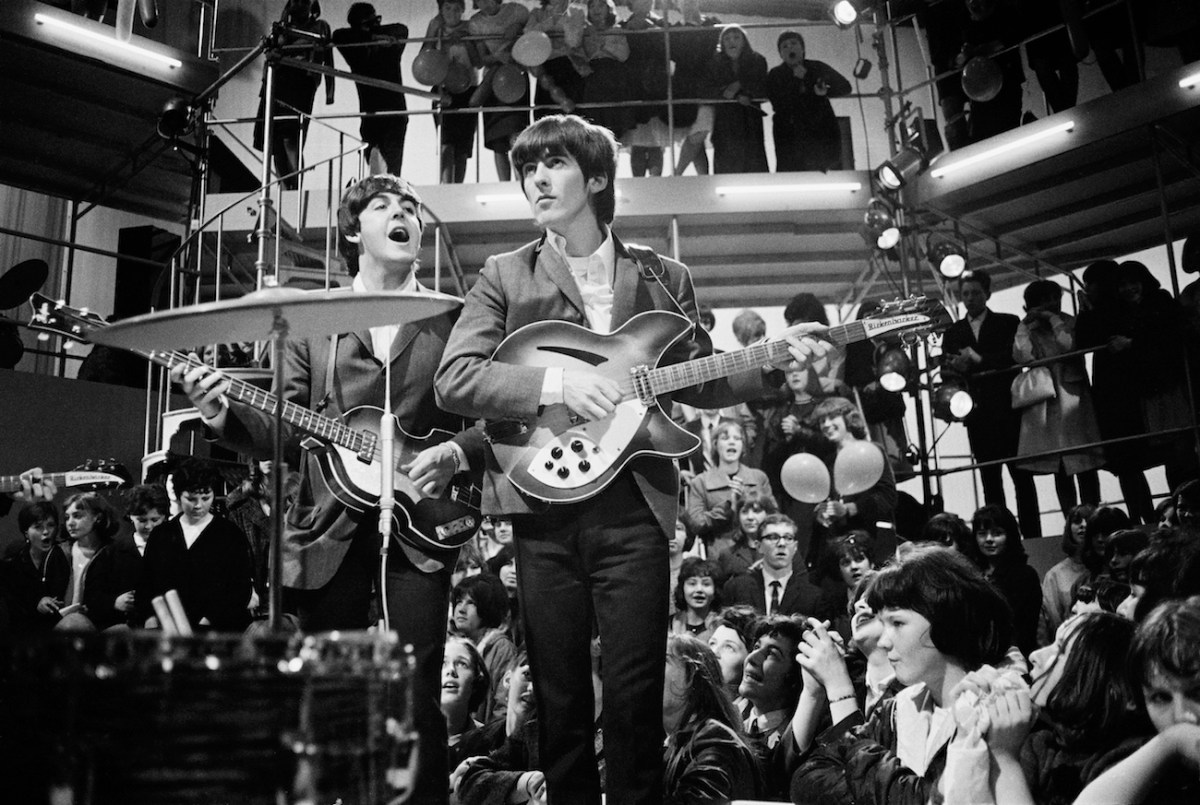 George Harrison didn’t know where Paul McCartney got his melodies

In a 1969 radio interview, George spoke with David Wigg about The Beatles’ newest album, Abbey Road. He talked about his favorite songs on the new album, including “Because” and two of Paul’s songs, “You Never Give Me Your Money” and “Golden Slumbers.”

George Harrison and Paul McCartney were bandmates for over 10 years, but George never understood where Paul got his melodies. He couldn’t replicate them.

George Harrison didn’t know where Paul McCartney got his melodies

In a 1969 radio interview, George spoke with David Wigg about The Beatles’ newest album, Abbey Road. He talked about his favorite songs on the new album, including “Because” and two of Paul’s songs, “You Never Give Me Your Money” and “Golden Slumbers.”

Despite what was going on in The Beatles at the time and George and Paul’s tense relationship, George still had compliments about his soon-to-be ex-bandmate.

“You know, Paul always writes nice melodies,” George said. “In fact, I don’t know where he finds them half the time. He’s amazing for doing that.”

RELATED: Paul McCartney Said George Harrison Scolded Him for Writing Too Many Songs During The Beatles’ Trip to India

George told Paul he couldn’t write songs like him

Paul told Barry Miles in Many Years From Now that it was an exercise. “When I taught myself piano I liked to see how far I could go, and this started life almost as a piece you’d learn as a piano lesson,” Paul explained. “It’s quite hard for me to play, it’s a two-handed thing, like a little set piece.

“In fact I remember one or two people being surprised that I’d played it because it’s slightly above my level of competence really, but I wrote it as that, something a bit more complex for me to play. Then while I was blocking out words you just mouth out sounds and some things come I found the words ‘Martha my dear.’

“So I made up another fantasy song. I remember George Harrison once said to me, ‘I could never write songs like that. You just make ’em up, they don’t mean anything to you.’ I think on a deep level they do mean something to me but on a surface level they are often fantasy like Desmond and Molly or Martha my dear.”

RELATED: George Harrison Said the Press Wouldn’t Get ‘Much Mileage’ out of a Rumor He and Paul McCartney Were Feuding

Some of Paul’s songs didn’t impress his ex-bandmate

In 1979, George told Rolling Stone that he thought Paul’s current music was “inoffensive.” He continued, “The tune I thought was sensational on the London Town album was ‘I’m Carrying,’ but all the noisy, beaty things I’m not into at all.

“But then that’s not only with Paul’s music, that goes right across the board. I’m not a fan of that sort of punky, heavy, tinny stuff. I like a nice melody.”

George felt he couldn’t write a nice melody like Paul, but …read more

‘Day Shift’: Dave Franco Ad-Libbed a Line to Jamie Foxx That Turned Into a Real Song