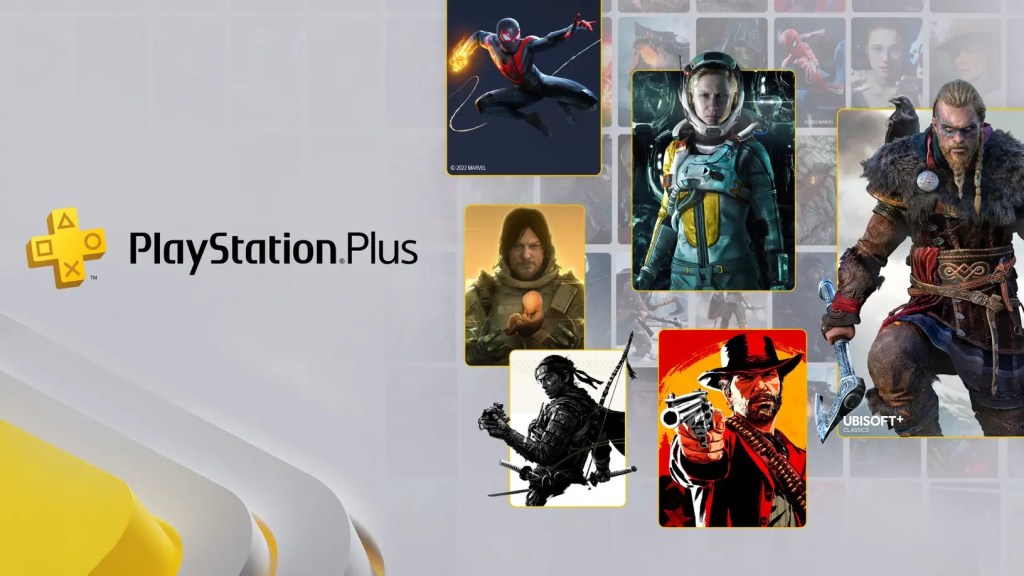 It has its pros and cons (pic: Sony)

A reader compares Game Pass to the revamped PS Plus and finds that they both have their advantages depending on your situation.

The other day I upgraded my basic PlayStation Plus subscription to the Premium service for an extra £23 until the end of the year, which I didn’t think was all bad value.

I’ve played many of the games already or had access to them via the PlayStation 4 classic catalogue available to PlayStation 5 owners. However, I did want to give Ghost Of Tsushima a go, along with Demon’s Souls and Returnal. If I like and finish them, great, if not I’ve not spent much money compared with buying them new or second-hand.

I think some of the concerns people have with PS Plus are more valid than others. I’m not sure the Premium service is worth it over PS Plus Extra. Being a fan of the Batman: Arkham series and yet to play Arkham Origins, I thought I’d catch up. I also wanted to try Ico. But having to stream these games rather than download them is a bit of a pain. I have a decent broadband connection so should be OK but still, it can have the occasional wobble.

I do also think the comparisons with Game Pass are a bit unfair. Offering first party games on day one is amazing but let’s face it, the only reason for this is because Xbox performed badly during the last console generation. Sony exclusives day one on PS Plus would be great but let’s face it, it was never going to happen. However, recent games such as Ghost Of Tsushima Director’s Cut, Spider-Man: Miles Morales, Demon’s Souls, and Returnal appearing on the service suggests perhaps that players might not have to wait too long for PlayStation exclusives to appear on the service.

For me though the reason for people’s general apathy and lack of enthusiasm for the revamped PS Plus is because of the success of the PlayStation 4. It seems Microsoft are enjoying a bit more success this console generation and I doubt that’s in no small part because of Game Pass. I myself picked up an Xbox Series S to use Game Pass and playing games such as Forza Horizon 5 on day one is great. If I had to choose one over the other I’d pick Game Pass over PS Plus.

However, that’s mainly due to future potential and because I’ve already played the vast majority of Sony exclusives that interest me that are available on the service. I would argue that for those that may be new to PlayStation or didn’t own a PlayStation 4 then I’d argue that PS plus offers far better quality over Game Pass at this present time.

With critically and commercially acclaimed games such as The Last Of Us Remastered, God Of War, Horizon Zero Dawn, Spider-Man, and Shadow Of The Colossus in addition to some of the others I’ve mentioned …read more

Miley Cyrus on What Dolly Parton Taught Her About Pushing Boundaries