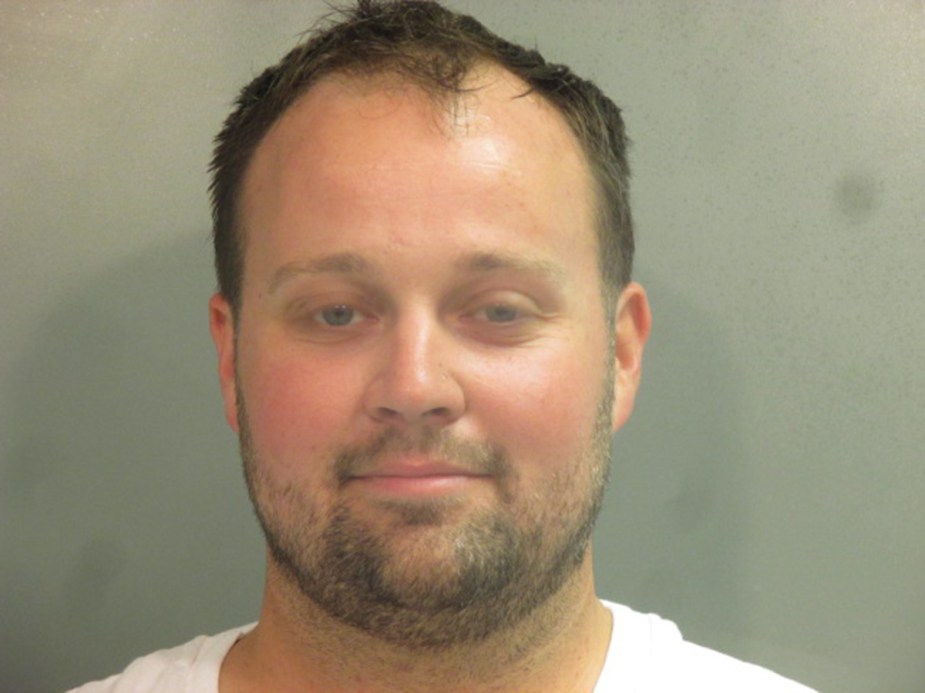 The prison’s holiday meal is served during lunch. During lunch, inmates will be offered both turkey breast and baked ham, according to the menu obtained by

Josh Duggar was found guilty of two child pornography charges in December 2021. He was later sentenced to more than 12 years behind bars, and in June 2022, Josh was transferred to a federal prison in Texas. While Josh spent Christmas 2021 behind bars at an Arkansas detention center, This Thanksgiving will be his first in federal prison.

There is a special holiday menu at FCI Seagoville

Josh Duggar is eating all three meals a day at FCI Seagoville and will be doing so for the next 10 or more years. While federal prisons aren’t generally known for their cuisine, they offer special holiday menus. Inmates, including Josh Duggar, at FCI Seagoville, will enjoy a special lunch on November 24.

The prison’s holiday meal is served during lunch. During lunch, inmates will be offered both turkey breast and baked ham, according to the menu obtained by InTouch. Sides will include green bean casserole, sweet potatoes, stuffing, and rolls. Vegetarian offerings are also made available. The lunch comes complete with dessert. Dessert is generally not served as a part of regular meals in federal correctional facilities.

Later in the day, inmates will have the choice of several sandwich options for dinner. Breakfast, according to the menu, will not deviate from the breakfast served daily at federal prisons.

There is more than just a meal to mark the Thanksgiving holiday. According to InTouch, FCI Seagoville inmates will enjoy special Thanksgiving events and activities. Movies and popcorn will be made available. According to the publication, there is also a basketball tournament that inmates can choose to sign up for.

On a normal day, Josh and the other inmates at FCI Seagoville are expected to stick to a rigid routine. All inmates must be up and have their beds made by 7:15 am. During the day, Josh must complete chores and follow the prison’s strict policies. Meals are also served at set times, and the father of seven only has limited access to phones and visitors. Inmates must be completely quiet by midnight.

While Josh’s whereabouts for Thanksgiving are accounted for, it is unclear where Anna Duggar, Josh’s wife, will be spending the holiday. Since Josh’s arrest, Anna has remained in Arkansas with the Duggar family, but according to reports, tensions are running high between Anna and Josh’s family.

In October 2022, an alleged insider sat down with the Ashley Reality Roundup Group to discuss the Duggar family dynamic. The insider claims that Anna is hoping to leave Arkansas and move to Texas. Josh is allegedly against the move. According to the insider, Anna’s motivations for the move are twofold. A move would allow her to be closer to Josh and the prison he’ll be spending the next decade in, and it would offer …read more

Mike Nesmith Shares His Ultimate Musical Heartbreak: ‘I Was in Limbo’ After Exiting The Monkees