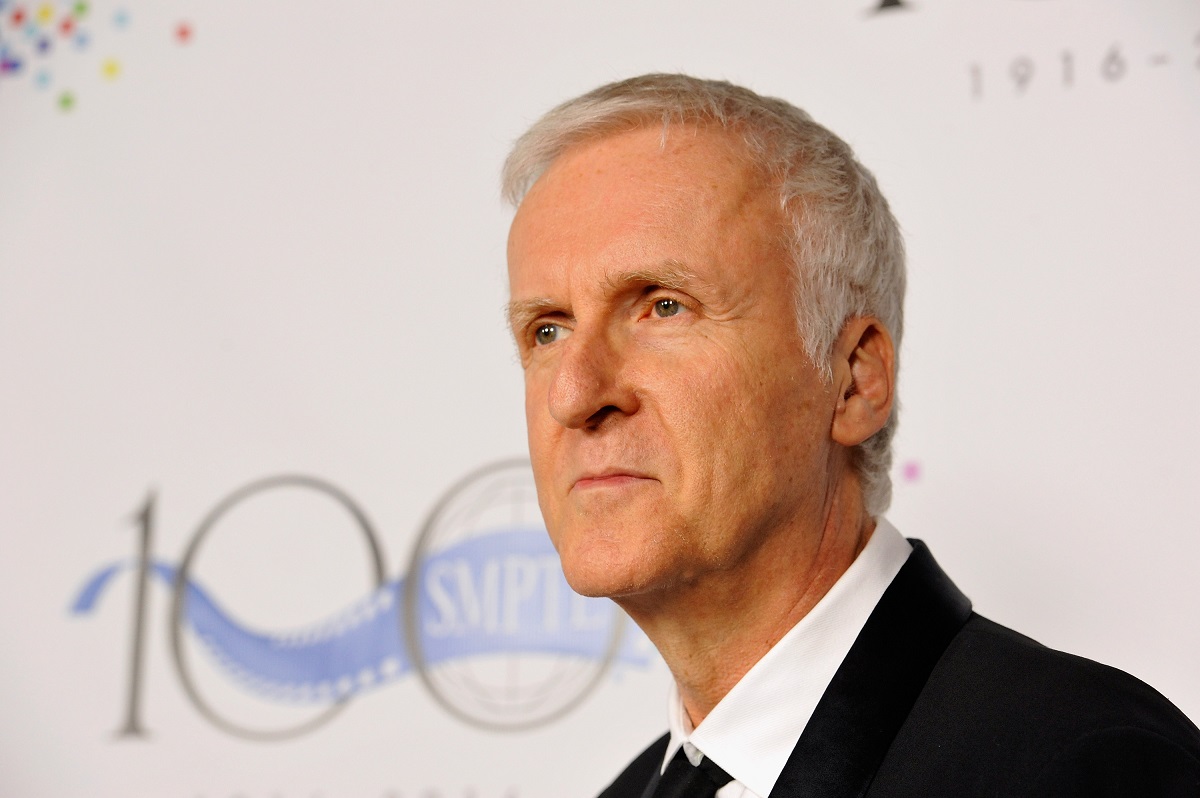 But Cameron felt their standing in Hollywood might have indicated a bigger cultural problem in Hollywood.

Cameron has created a wide variety of strong and iconic characters without gender being a barrier. He’s well-known for featuring women in action roles that Hollywood at one point usually reserved for men. It’s one of his contributions to cinema that Cameron felt helped him stand apart from other filmmakers.

“I’m basically a pretty hardcore feminist. I have no problem writing a script in which the males become subservient to the females, which is what happens in Aliens… It’s up to Ripley to win the day. There aren’t too many male writers and directors who feel comfortable doing that. I guess it’s deeply hard-wired,” Cameron once said in an interview with Vulture.

For Cameron, a male writing strong women characters wasn’t as simple as swapping a male character for a female. Doing so required seeing from the perspective of women in general. He used what he’s done with his own characters as an example.

“Sarah Connor became iconic not from the first Terminator but from the second one, where she was a mother. The same thing with Ripley: As good as Alien is, I don’t think Ripley would have had the stature as an iconic strong female character without the mother aspect, without the emotional aspect. Her strength is an emotional strength, and it’s an intellectual strength, her native intelligence as a survivor,” Cameron added.

Cameron has worked with two of arguably Hollywood’s biggest action stars in Arnold Schwarzenegger and Sylvester Stallone. His collaboration with the former was extensive, as the two have worked alongside each other for the Terminator franchise.

Likewise, he’s also worked with Schwarzenegger on the film True Lies. Meanwhile, his work with Stallone hasn’t been as deep. The two only barely collaborated on the film Rambo: First Blood Part 2. Cameron helped as a writer on the sequel. Only to later have his work completely re-done by Stallone himself.

“I admire the film’s success and I’m happy for everybody involved, but I always have to distance myself from it because it’s not the film I wrote – it was substantially rewritten by Sylvester Stallone. The script that I wrote was pretty violent, but not in such an amoral way,” he once said in an interview with the LA Times (via Terminator Files).

But when trying to compare Stallone and Schwarzenegger, Cameron had a momentary thought about their star-power in the industry. Which he felt spoke to a greater symptom in Hollywood’s cultural landscape.

“I know very little about Stallone, because my work with him consisted of one …read more