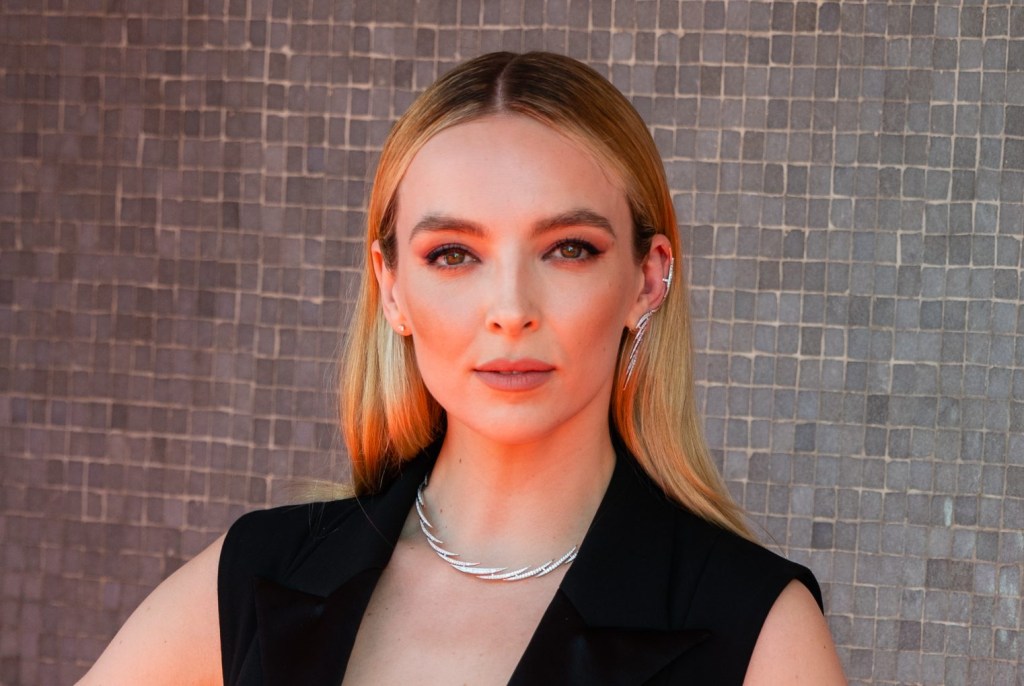 Jodie Comer has taken aim at Matt Hancock’s ‘bewildering’ appearance on I’m A Celebrity… Get Me Out Of Here!

The Killing Eve actress hit out at the former health secretary while celebrating the news that the Channel 4 drama, Help, which she starred in alongside Stephen Graham, picked up an International Emmy.

The harrowing film aired last year and was set in a care home at the height of the Covid pandemic.

Jodie posted a statement on social media announcing the triumphant news while taking the time to platform one of the UK’s biggest and most successful social care charities.

Addressing her fans, she wrote: ‘Our small but mighty film set in a Liverpool care home during the Covid pandemic just won an International Emmy!!!

‘I wanted to take this moment to tell you about @communityintegratedcare. It’s one of the UK’s largest health and social care charities.

The actress encouraged her fans to donate to one of the UK’s leading social care charities (Picture: Instagram)

Hancock is currently living it up in the I’m A Celebrity jungle (Picture: ITV)

‘Their director of partnerships, John Hughes, was incredibly helpful to us when creating this film. He opened a lot of doors for us, provided us with expert advisors and even sourced many of our props and PPE.’

Jodie continued: ‘I don’t watch I’m A Celeb but I along with many others find it bewildering and offensive to so many that Matt Hancock was given this opportunity, especially at this time.

‘I figured we could turn that energy into something positive and donate to a charity like Community Integrated Care.’

Jodie concluded her post by sharing a clickthrough link to the charity’s JustGiving page.

Hancock’s appearance in the jungle has sparked national controversy ever since he was announced on the line-up as a latecomer.

Before Hancock made his debut, the group Covid-19 Bereaved Families for Justice started a petition on 38 Degrees in a bid to get ITV to remove him from the show with over 45,000 signing it.

Made in Chelsea’s Georgia Toffolo could not hide her disgust that the politician had joined, stating the move as ‘disgraceful’, while Piers Morgan called his reported £400,000 fee ‘disgusting.’

However, despite the initial backlash, Hancock is among the final six celebrities still in the I’m A Celebrity camp.

Help is available to stream on All4.