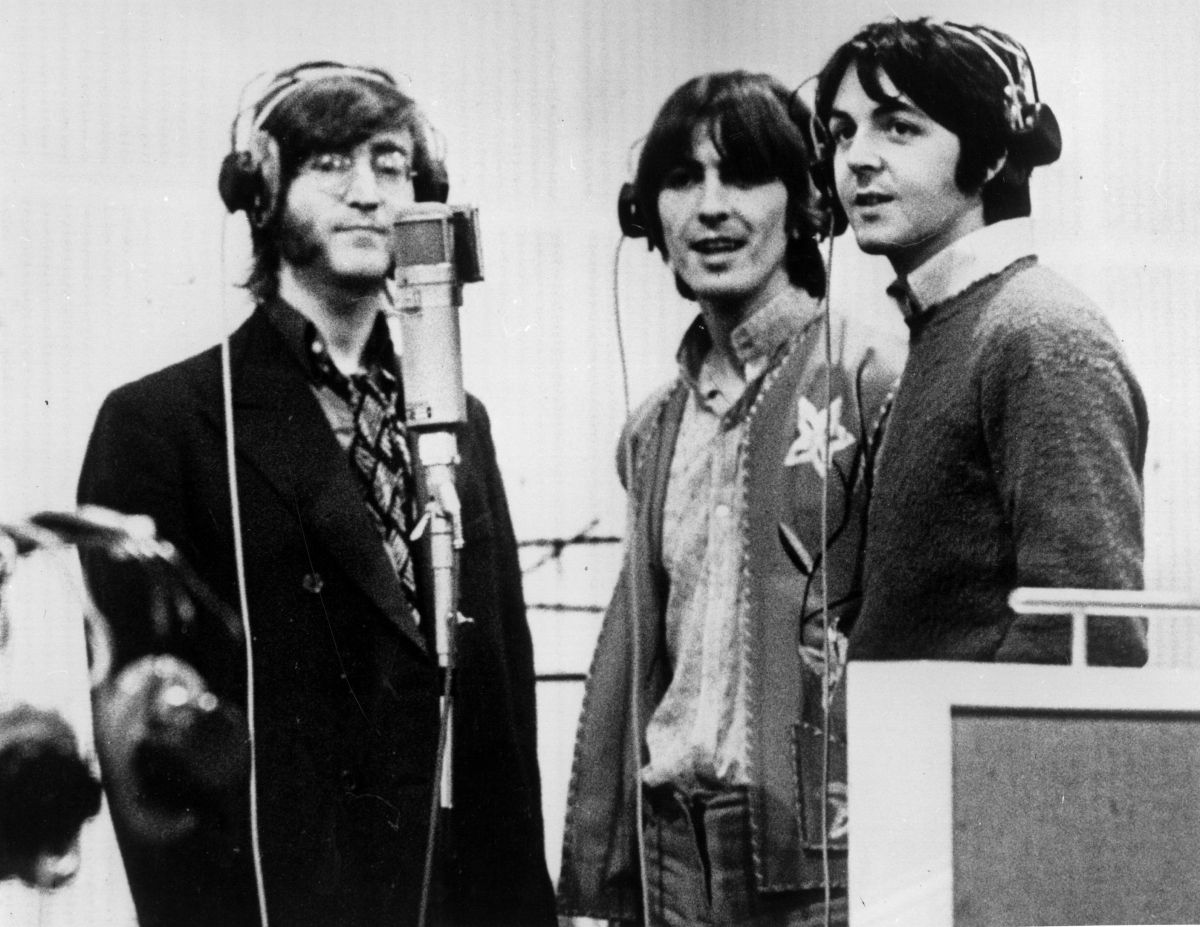 Paul McCartney said a song from The Beatles’ The White Album was recorded in a cramped space.John Lennon said the track was self-conscious.The White Album became an international hit.

Paul McCartney said one of the songs from The Beatles‘ The White Album (1968) was recorded in a cramped space. Subsequently, Paul wanted John Lennon to change the title of the song. John refused and explained why he kept the title intact.

In the 1997 book Paul McCartney: Many Years From Now, Paul discussed one song from The White Album. “We all liked blues but ‘Yer Blues‘ was John’s: John’s lyrics, John’s whole song as far as I recall,” he said. “We were always looking for different ways to record things, and next to the control room in No. 2 studio in Abbey Road where we were working, there was a little tape room.

“It was quite a small room, about 10 feet by 4 feet, a poky cupboard really that normally had tapes and microphone leads and jack plugs in it,’ Paul added. “And we said, ‘Can we record in there?’ And George Martin said, ‘What, the whole band?’ We said, ‘Yes! Let’s try it!’”

RELATED: The Beatles: John Lennon and Paul McCartney Used These 2 Words in Their Song Titles and Lyrics to Connect to Fans

John explained why he ignored Paul’s wishes. “But I was self-conscious, and I went for ‘Yer Blues,’” he said. “But I think all that is past now, because we’ve all got over it, that self-consciousness.”

RELATED: 1 Song From The Beatles’ ‘White Album’ Wasn’t a Hit But Paul McCartney’s Solo Version Was

“Yer Blues” was never a single, so it did not chart on the Billboard Hot 100. On the other hand, The White Album reached No. 1 for nine weeks. It stayed on the Billboard 200 for a total of 215 weeks.

The Official Charts Company reports “Yer Blues” never charted in the United Kingdom either. Meanwhile, The White Album topped the U.K. chart for eight weeks. The album stayed on the chart for a total of 37 weeks.

“Yer Blues” has a legacy outside of its appearance on The White Album. John performed it in the film The Rolling Stones Rock and Roll Circus. The jam band …read more