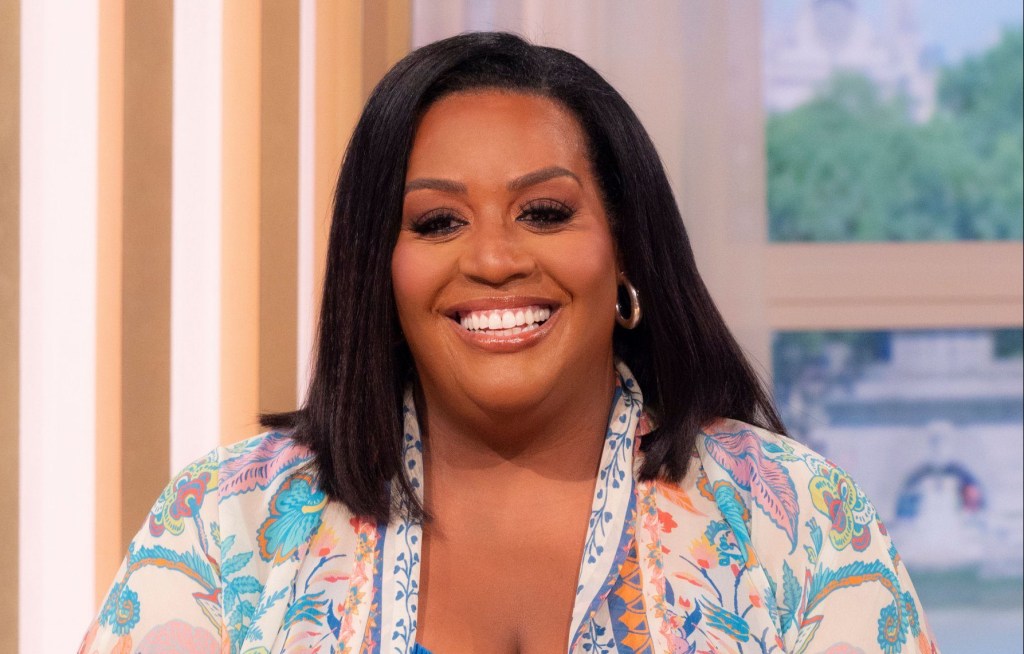 Kate Garraway has thrown her support behind the idea of Alison Hammond taking on hosting duties when Big Brother returns in 2023.

On Monday night, it was revealed in a teaser that Big Brother would be making its way to ITV2 next year.

Fans were immediately sent into a frenzy at the news, and it even made the headlines on Tuesday’s Good Morning Britain, in which Kate gave her thoughts on who could take over.

Showbiz reporter Richard Arnold brought up the topic everyone’s talking about, and said:  When Big Brother returns on ITV2 next year, I wonder who will be hosting? Mo Gilligan has been thrown into the frame.

‘We were talking upstairs about our very own daytime queen Alison Hammond, of course,’ with Kate enthusiastically replying: ‘Oh, she’d be great.’

‘It was [Big Brother] that brought her into the fold wasn’t it,’ while co-star Richard Madeley probed about the potential return of Davina McCall.

‘She’s made it quite clear that chapter in her life is over when she didn’t return to the Channel 5 reboot, so I can’t imagine Davina will take that on.

‘She’s too busy judging sausages on prime-time television,’ she joked.

‘Rylan Clark or Alison would be great,’ Kate added.

Rylan, 33, has already teased the possibility of taking on the gig himself after he shared his predictable excitement at the news last night.

The former Celebrity Big Brother winner and all-around TV favourite has pretty much been leading the campaign to bring it back ever since it was axed in 2018.

The world is ‘one step from nuclear annihilation’, UN chief warns

According to the show release: ‘The action will all play out under the roof of the iconic Big Brother house, which will be given its own contemporary new look ready for this reimagining of the show.

‘Clever tasks, nail-biting nominations and live evictions will be back, with the public once again playing a crucial role, voting throughout the series and ultimately determining the winner, who will walk away with a life-changing cash prize.’