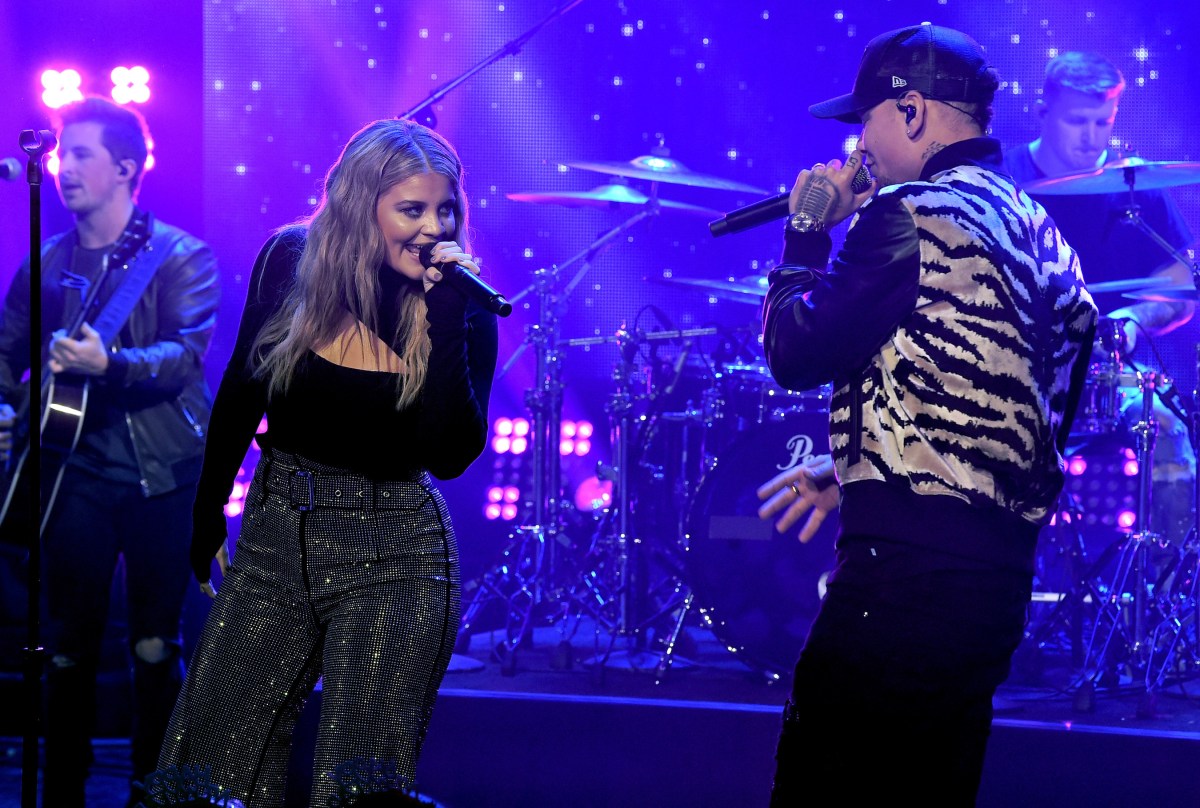 Before they were chart-topping country artists, Lauren Alaina and Kane Brown attended middle school together. Alaina even pushed Brown to perform a solo in choir (and inspired him to audition for American Idol).

Lauren Alaina and Kane Brown collaborated on ‘What Ifs’

Alaina and Brown are the country artists behind “What Ifs.” Since its debut, this YouTube music video for “What Ifs” earned over 310 million views. Dozens of comments commended the country stars on their collaboration. Some users even noticed the unique relationship between the performers.

“The fact that these two attended high school together and sang with each other in choir is beautiful,” one YouTube comment said. Another mentioned, “I really love that you two were classmates before you guys got famous and helped each other out in getting where you’re at now. That’s true friendship!!”

According to CMT, during a recent performance, Alaina shared her perspective on Brown’s origin story. As seen in a now-viral TikTok, the artist revealed that part of Brown’s music journey began in middle school choir.

“So, I grew up in a town called Rossville, Georgia. I went to Lakeview Middle School. I was in choir class one day, and there was a guy sitting next to me,” Alaina said to the audience. “I sat with him every day, but that day I heard him singing, and he was very shy. He never ever ever wanted to sing.”

“I looked at him, and I said, ‘Can you sing? It sounds like you can sing,’” she continued. “And he said, ‘I don’t sing in front of people.’ So, naturally, I got him up and made him sing in front of the teacher. Did what I do best, which is embarrassed people.”

The “Road Less Traveled” artist added that she was “really glad” she did that “because it was the first time he ever performed in front of anyone. That boy grew up to be Kane Brown.”

Although he was turned away from American Idol (and later rejected from X Factor), it was this push that jumpstarted Brown’s country career. The inspiration, he later revealed, came from Alaina, who also auditioned for the competition series.

“I was always the quiet one in the room,” Brown said on Southern Living‘s “Biscuits and Jam” podcast. “And she could always sing, and she got me my own solo. I think I was singing ‘I Can Only Imagine.’”

“And she made everybody [leave] the class,” he continued. “She made me stay and made me sing for the teacher, and then went on to do her thing for American Idol. So she really inspired me, and that’s what [kind of] got me into the talent shows and all that stuff.”