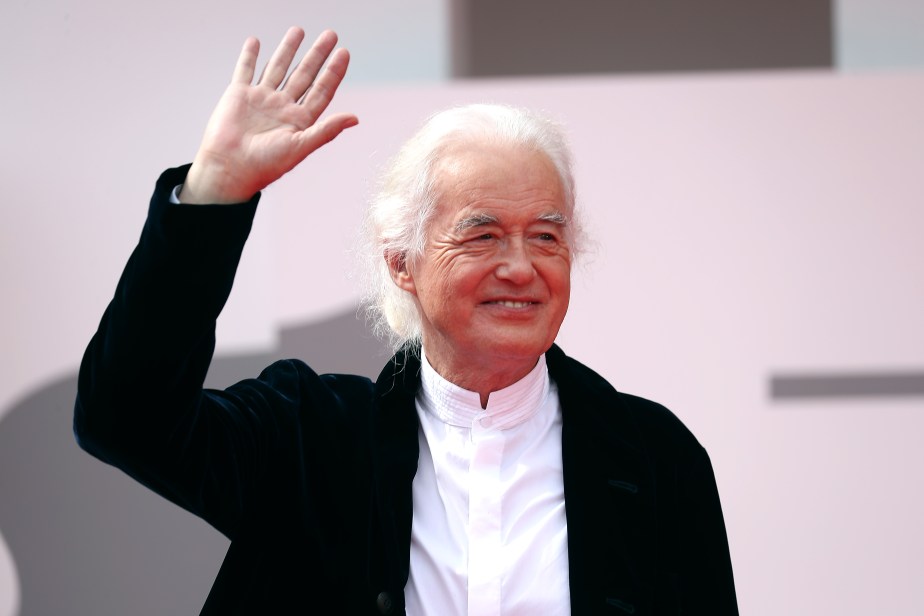 Guitarist Jimmy Page formed the rock band Led Zeppelin with Robert Plant, John Paul Jones, and John Bonham. The famous guitarist once lived in a house that was formerly owned by Aleister Crowley, but Page did not buy the home because of Crowley.

Crowley was an occultist who died in 1947. Due to the legends surrounding him and his known use of black magic, Crowley is considered a peculiar personality in pop culture.

After Page purchased Crowley’s old house in Loch Ness, Scotland in 1971, rumors spread that Page purchased the house due to having a huge interest in Crowley.

However, Rolling Stone reports that while Page thinks the house “was haunted,” he did not make this assertion “because of Crowley.”

According to Rolling Stone, Page told the publication in 1975:

“There were two or three owners before Crowley moved into it. It was also a church that was burned to the ground with the congregation in it. Strange things have happened in that house that had nothing to do with Crowley. The bad vibes were already there. A man was beheaded there, and sometimes you can hear his head rolling down.”

How Led Zeppelin was formed

Page, Plant, Bonham, and Jones formed Led Zeppelin in 1968. A few years prior to the band’s formation, Page had been playing in a different group called the Yardbirds.

When members of the Yardbirds left, Page wanted to keep playing music and sought out different band members.

Bonham had been friends with Page for many years and joined on as a drummer. Plant was recommended to Page and joined as the band’s main vocalist. Meanwhile, Jones joined the group after responding to a newspaper ad.

For some time, the band performed the rest of the Yardbirds’ tour with the name the New Yardbirds. Page, Plant, Bonham, and Jones then became known as Led Zeppelin.

RELATED: Led Zeppelin Members Liked 1 Hall & Oates Album So Much They Brought It From Motel to Motel

Jimmy Page was instrumental in making the band’s first album

Led Zeppelin went on to become one of the most successful rock bands of all time. Page himself is known for his iconic guitar riffs.

In a 1969 interview with Guitar World, Page explained his reasoning for paying to make the album himself.

“I wanted artistic control in a vise grip, because I knew exactly what I wanted to do with these fellows. In fact, I financed and completely recorded the first album before going …read more