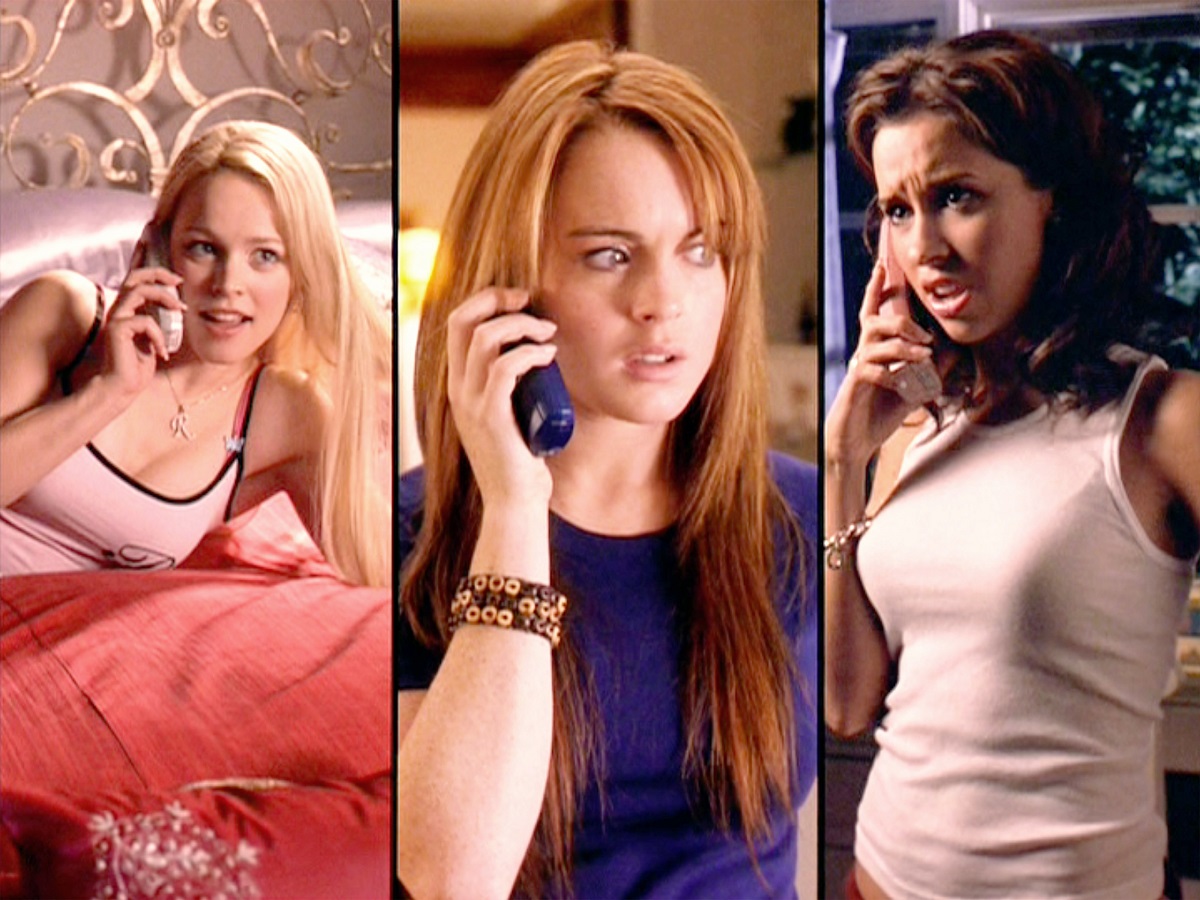 Lohan sat down with

There’s no arguing that the early-2000s comedy Mean Girls has made a lasting impact on pop culture. For such a highly quotable movie, it’s surprising that leading lady Lindsay Lohan felt she had “no lines.” Or is it?

Lohan sat down with Cosmopolitan to spill the tea on her most iconic roles. She recounts her experience filming Mean Girls as a teenager. “It was so much fun,” Lohan revealed. “All of the cast, we were always just hanging out together. We became such a close family. It didn’t even feel really like work at all.”

The star played new student Cady Heron, though she originally had her eye on Regina George (played by Rachel McAdams). In the film, previously home-schooled Cady must navigate the American high school social landscape for the first time. She makes friends with “art freaks” Janis and Damien, who convince her to infiltrate the popular girl’s clique known as “The Plastics.” Ultimately, Cady learns valuable lessons about succumbing to peer pressure and the consequences of pretending to be someone you’re not.

“I don’t think we knew what Mean Girls was while we were doing it,” says Lohan. “We were just a bunch of kids making a movie, so you’d never really know what to expect. Maybe Tina Fey had an idea because her writing was so on point.”

Fey was inspired to write Mean Girls after reading Queen Bees & Wannabes, a self-help book about the harsh realities of adolescence. Her ability to capture the real struggles and true-to-life scenarios facing teenagers is what makes the movie so relatable to so many viewers.

Mean Girls uses a classic voiceover technique to narrate Cady’s experiences and to communicate her innermost thoughts and confessions. Even though this internal monologue conveys a lot of information throughout the film, it left Lohan feeling frustrated on set.

“Mean Girls was a lot of nonverbal acting for me,” she explains. “I had like no lines in the movie… It was all pre-taped voiceover which was frustrating ’cause everyone was getting to talk, and I’m like, ‘I need to say something!’”

Indeed, some of Cady’s most memorable lines were delivered via voiceover. She uses the technique to explain what she’s experiencing, and her observations about her new life. For instance, when she’s falling for Aaron Samuels, she narrates, “On October 3rd, he asked me what day it was.” The line became a classic meme, and fans now celebrate October 3rd as official Mean Girls Day.

‘Mean Girls’ is still ‘so fetch’

Luckily, Lohan was able to overcome the challenges of nonverbal acting. Her characterization of Cady has cemented Mean Girls as one of the most iconic teen movies in history. She says people will often quote the movie to …read more