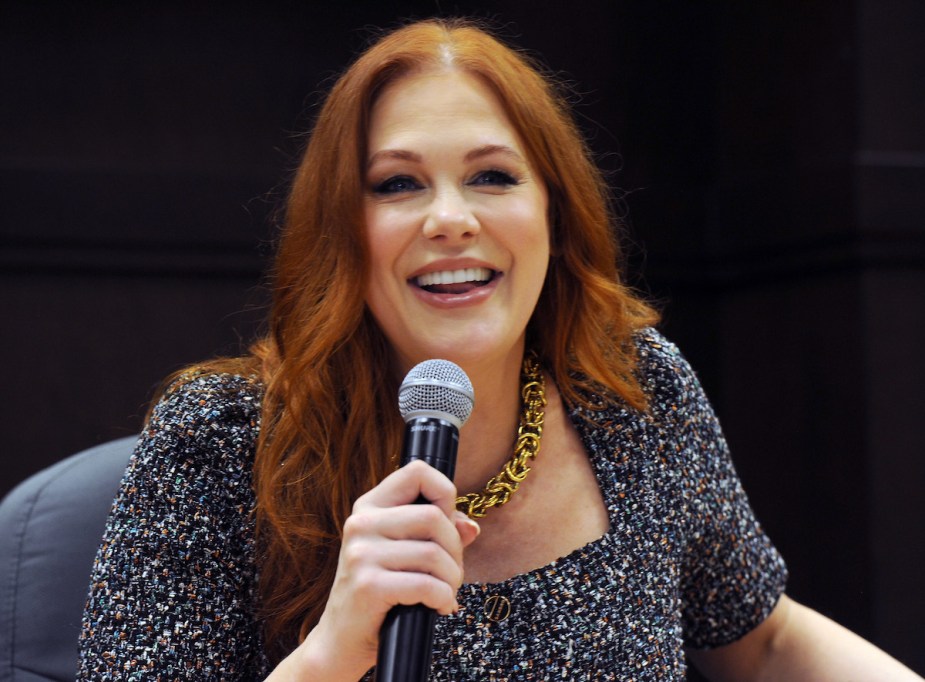 Boy Meets World is a beloved sitcom that originally aired on ABC. It follows the lives of the main character Cory and his friends. While the show was known for its family-friendly plotlines, former star Maitland Ward recently shared her thoughts on what she now deems “sexual” storylines.

Ward joined the cast of Boy Meets World in 1998, playing the role of Rachel McGuire. Rachel meets the gang — Cory and Eric Matthews, Shawn and Jack Hunter, Topanga Lawrence, and Angela Moore — while they attend college.

Ward was a main cast member, appearing in episodes throughout Seasons 6 and 7. She started the show as Eric and Jack’s roommate, causing the pair to compete over who gets to date her. Rachel went on to date Jack, and the couple joined the Peace Corps after graduation.

While most stars of Boy Meets World remember their time onset fondly, Ward had some choice words for the writers of some of her character’s storylines.

“It was eye-opening to me how much sexual innuendo was [placed] on my character,” Ward told Us Weekly. “And [male characters] like Cory [Ben Savage] and Shawn [Rider Strong], they were total f–kboys to [my character.]”

“They stole my parking space that I had worked for,” Ward explained, referring to plotlines within the show. “Then they blame me and [have] this whole prank war that breaks out. Then they’re going through my lingerie [and] they read my diary. They’re just, like, ‘Oh, we’re cute.’ And then the girls even defend them. It was just really weird.”

Ward is not pleased with these Boy Meets World plots today. But she did admit that “being part of the joke” would have changed things.

“If I was doing it now, I’d be fine with it. If I knew what was going on,” the actress shared. “[But] I was just told to do these things.”

“It was more fun in the first year because even the sexual [story lines] that I did with the guys in the apartment [were about how] they were falling all over themselves to impress me,” Ward went on. “But that last year was weird. … I became too annoying to myself. I didn’t like [what Rachel became]. My character really had nothing to do except be b*tchy, snarky or sexy.”

Summing up her time on the show, …read more