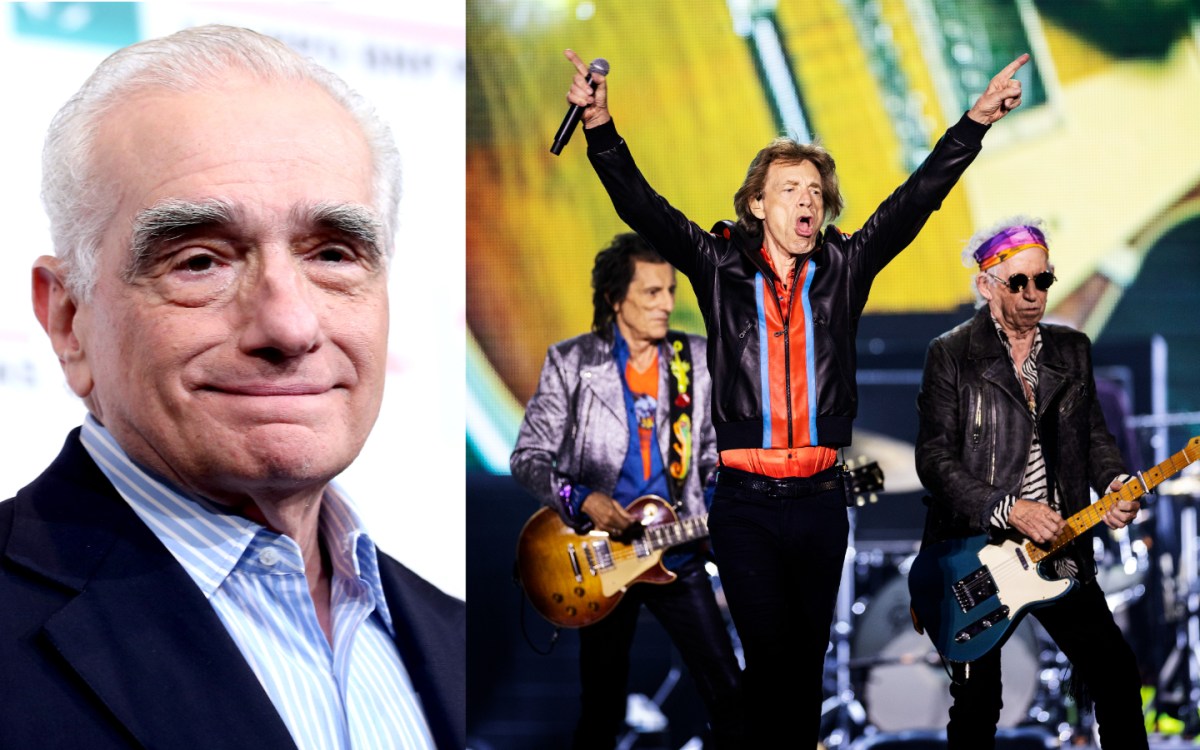 In the entertainment industry, art oftentimes inspires art. Actors are fans of music, singers are fans of movies, and so on. Martin Scorsese, one of the most famous directors in Hollywood, is such a huge fan of the band the Rolling Stones that he once said his movies “would be unthinkable without them.”

Martin Scorsese is a huge fan of the Rolling Stones

The Rolling Stones were first formed in 1962, and the band is still active today. Mick Jagger, Brian Jones, Keith Richards, Bill Wyman, and Charlie Watts make up the group’s most famous lineup.

Jagger, Richards, and Ronnie Woods are the band’s current members, while Steve Jordan plays drums on tour. Several other musicians are known to tour with the current bandmates.

Scorsese filmed a promotional video for “Shine a Light” where he shared his love for the band.

“I guess I can say that in many ways, whatever I do with movies and in movies began with listening to the Rolling Stones, and the way that their music interacted with the world around me,” Scorsese said.

He continued, “That’s why I wind up putting so many of their songs into my pictures over the years. In fact, my films would be unthinkable really without them.”

RELATED: The Rolling Stones: Mick Jagger Doesn’t Know What He Was Thinking When He Wrote ‘Brown Sugar’

In his films, Scorsese is known for including songs by the Rolling Stones. The director has also used the same song multiple times, and “Gimme Shelter” was included in Goodfellas, The Departed, and Casino.

Casino features multiple Rolling Stones’ songs including “Gimme Shelter,” “Long Long While,” “Heart of Stone,” “Sweet Virginia,” “Can’t You Hear Me Knocking,” and “(I Can’t Get No) Satisfaction.”

“Gimme Shelter” is one of the Rolling Stones’ most acclaimed songs, and it was released on the band’s 1969 album Let It Bleed.

RELATED: ‘Goodfellas’: Why Marlon Brando Told Martin Scorsese Not to Make the Movie

Of the three films by Scorsese that use “Gimme Shelter,” The Departed is the most recent and was released in 2006. By the time it was released, Scorsese’s love of the Rolling Stones and use of “Gimme Shelter” was well-known.

In 2008, Scorsese directed a concert film of the Rolling Stones called Shine a Light. The documentary shows the band on tour in 2006 with their A Bigger Bang Tour along with behind-the-scenes footage.

According to Vulture, Jagger once joked that Shine a Light is “the only Scorsese film …read more