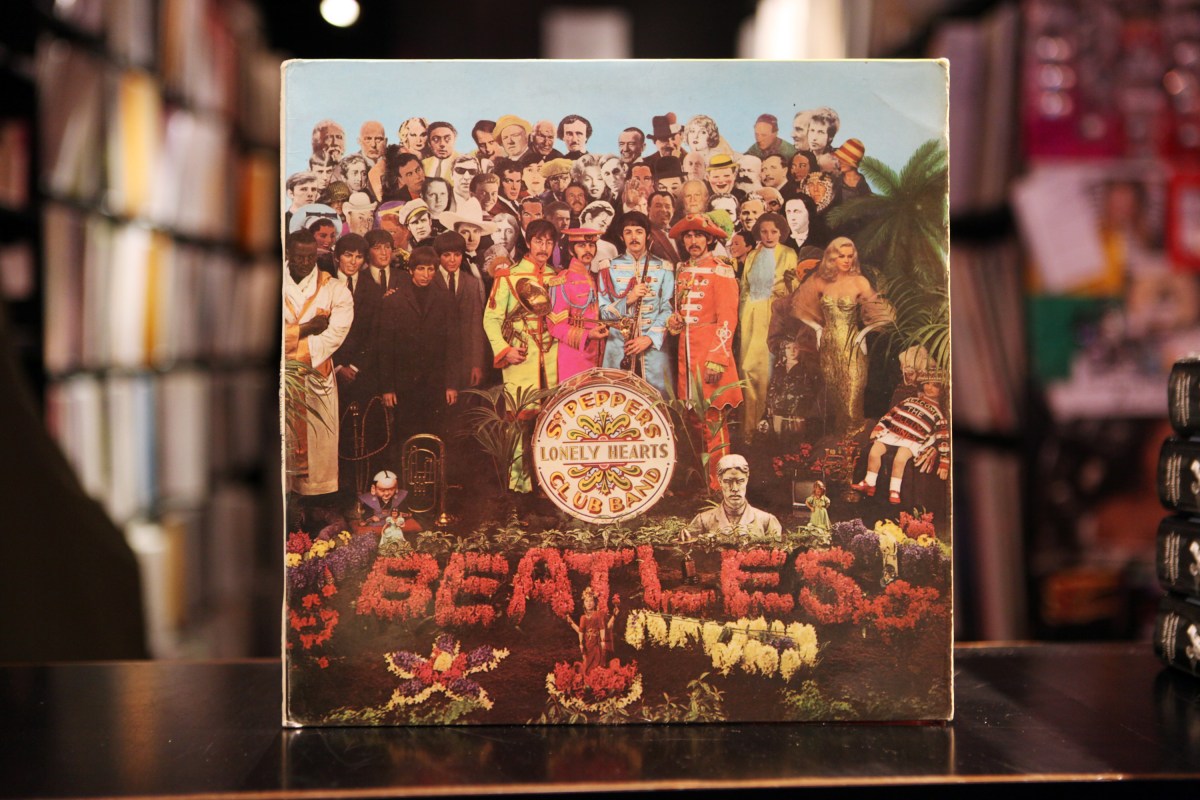 Miley Cyrus once covered The Beatles‘ “A Day in the Life” with two other artists, including a psychedelic rock band. The lead singer of the band discussed Cyrus’ knowledge of music. In addition, he criticized listeners who compared Cyrus to Britney Spears.

The Flaming Lips are a neo-psychedelic band. They covered all of The Beatles’ Sgt. Pepper’s Lonely Hearts Club Band for their album With a Little Help From My Fwends. They collaborated with Cyrus and artist New Fumes for their cover of “A Day in the Life.”

During a 2014 interview with The Stranger, The Flaming Lips’ Wayne Coyne discussed Cyrus’ contribution to “A Day in the Life.” “Steven Drozd and I put together that portion of the track,” he said. “I think she did it in one take. She’s so brave and she’s fun and she’s bada**. She can just sing, period.”

RELATED: Why John Lennon Didn’t Think ‘A Day in the Life’ Was The Beatles’ Best Song

Coyne contrasted Cyrus with Britney Spears. “Anybody that thinks she’s in the category of Britney Spears is off,” he opined. “Miley can f****** sing her a** off. I don’t know Britney, but I know she’s a bit more challenged on what she can do.”

In a 2014 interview with Nylon, Coyne discussed Cyrus’ knowledge about music. “I knew she knows everything there is to know about cool music,” Coyne said. “There’s almost nothing you can mention that she [doesn’t know]. That’s why her and I love each other so much. We’re in the same mind.

RELATED: Why Don McLean Thinks ‘American Pie’ Is Like The Beatles’ ‘A Day in the Life’

The Beatles never released “A Day in the Life” as a single, so it did not reach the Billboard Hot 100. On the other hand, Sgt. Pepper became a massive chart hit. It topped the Billboard 200 for 15 weeks, remaining on the chart for 233 weeks altogether. Sgt. Pepper was The Beatles’ most popular studio album in the United States aside from Abbey Road.

Cyrus’ “A Day in the Life” did not hit the Billboard Hot 100 either. The song’s parent album, With a Little Help From My Fwends, was a touch more popular. It peaked at No. 58 on the Billboard 200 …read more

‘Star Wars’: Ewan McGregor Explains Why Obi-Wan Kenobi Is Not His Favorite Character

Ana de Armas Relates Most to ‘Knives Out’ Character Marta; Says ‘I Am a Terrible Liar’