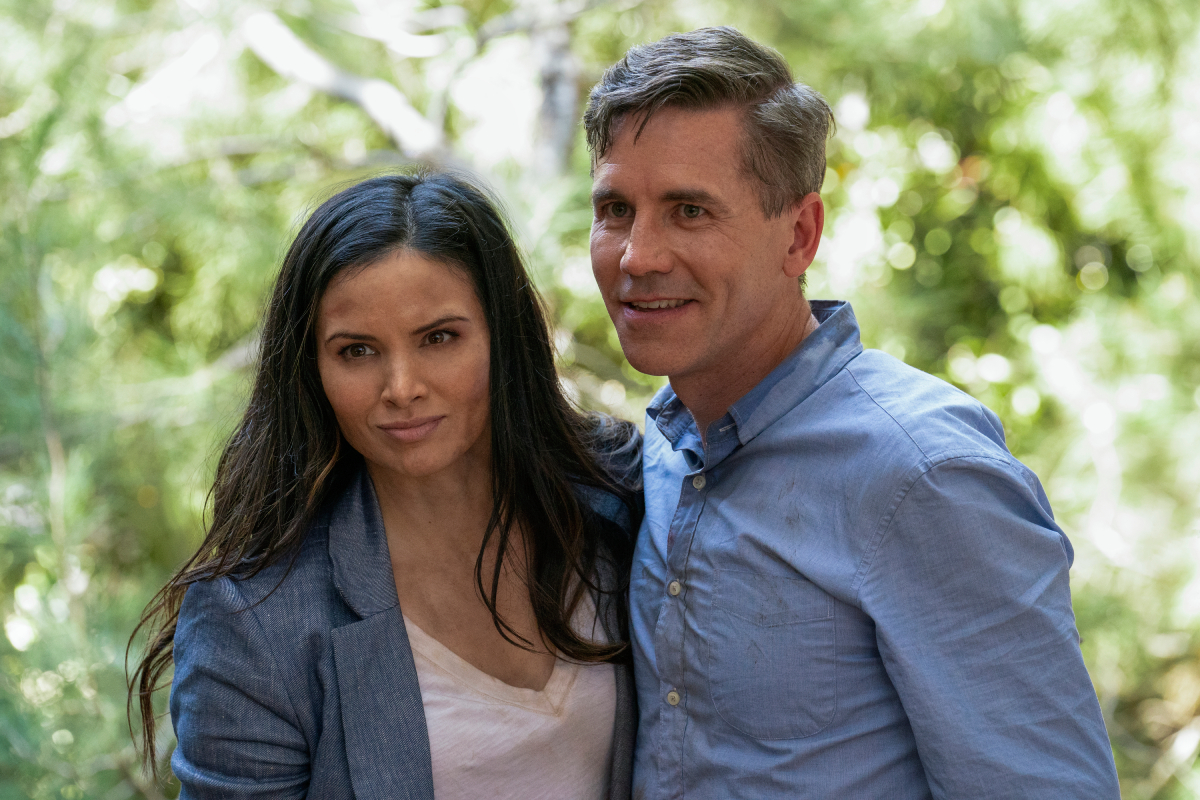 When it comes to workplace romance in season 20, it’s already been hinted that something is going on between Dr. Jimmy Palmer (

NCIS is starting a new season — and a new era — after the exit of Mark Harmon’s Leroy Jethro Gibbs. Season 20 will begin with a special two-hour crossover event with NCIS: Hawai’i. Then, it will break away from their familiar patterns and make more episodes character-centric. According to showrunner Steven D. Binder, NCIS Season 20 is the “season of love.”

When it comes to workplace romance in season 20, it’s already been hinted that something is going on between Dr. Jimmy Palmer (Brian Dietzen) and Jessica Knight (Katrina Law).  However, Binder says fans shouldn’t expect another “will they/won’t they” like they got with Tony and Ziva (Michael Weatherly and Cote de Pablo) — aka Tiva.

He told TVLine that the Tiva relationship “became a thing that externally was more of a thing than it was in our heads.” And, with Torres and Bishop (Wilmer Valderrama and Emily Wickersham) — aka Ellick, Binder says the writers “took the football and ran with it” after sensing some sparks with the characters. But, Palmer and Knight’s romance will be handled very differently.

Huddle up – it’s almost game time! We’re only one week away from the #NCIS season 20 kickoff! ? What are you most excited about this season? pic.twitter.com/JeOdBu4Gog

“This one is something that we birthed ourselves, in a vacuum,” Binder explained. “We didn’t want to go down the same road we went down before. Instead, we wanted it to play out more realistically — two people at work, who actually have feelings towards each other, and they’re not being so coy about it.”

Binder said that the reason the #Tiva and #Ellick romances were so drawn out was that “they were just in denial.”

“We’d play with it now and again and never did anything with it. Fans are well aware of that!” the EP said with a laugh. “But here we’re trying to do something that’s realistic to the time and place we live in — and, as a side note, is entertaining as well.”

After sharing their first kiss in the season 19 finale, Binder says that Palmer and Knight will have hesitations about their relationship based on their personalities. But, that gives them a lot of new things to explore.

“There’s a lot to explore when you get down with a microscope and look at the minutiae of how a relationship develops — the tentativeness, the awkwardness, how Jimmy’s been out of the game for a while, how you imagine Knight has been all over the game. We’re really trying …read more