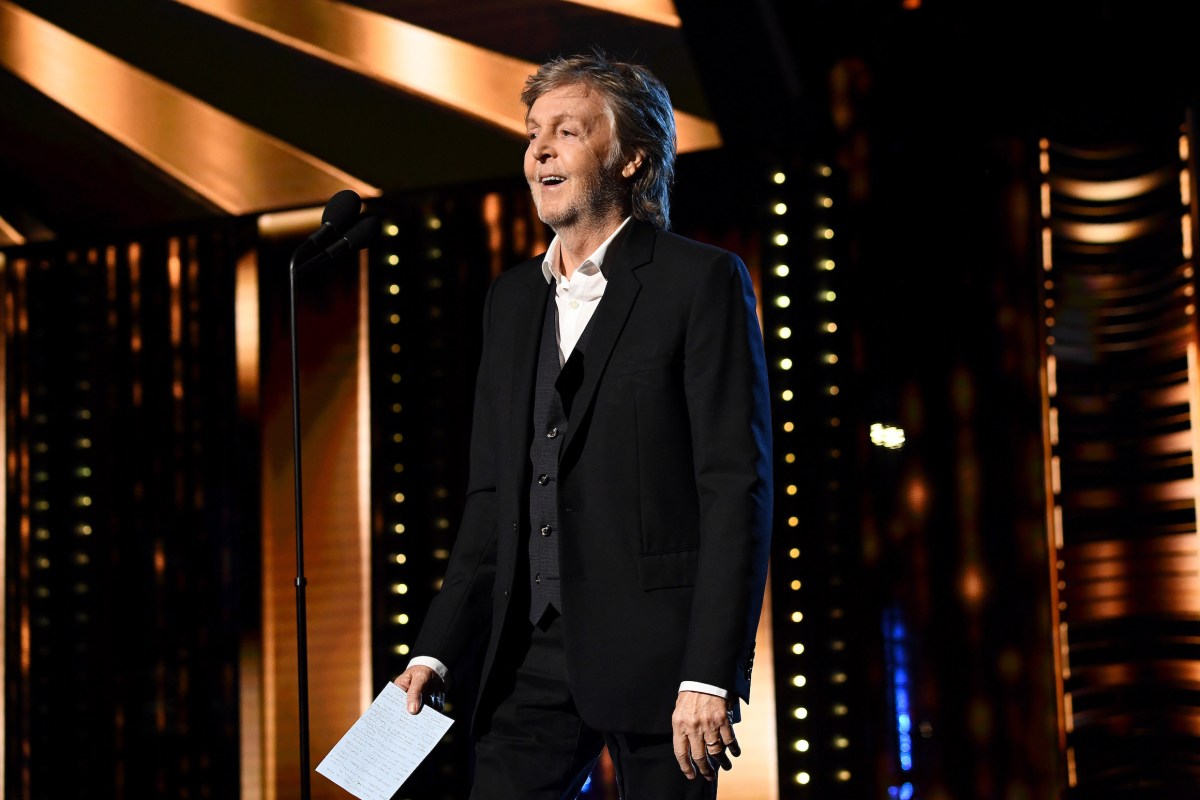 In an interview on the

Paul McCartney is one of the most famous people in the world. No matter what generation one is or their interest in music, one will most likely be able to recognize the former Beatle in a photo or just from his voice. Paul McCartney is aware of his worldwide fame but has an issue with certain aspects of fan encounters.

Paul McCartney separates himself from his celebrity self

In an interview on the Smartless podcast, Paul McCartney discussed how he approaches life as a celebrity. He said he tries to separate himself from his celebrity self and misses the time before his superstardom became a dominant part of his life. The pandemic reminded him of life before his fame since everyone is wearing masks.

“It’s a safety measure. I know I’m very famous. I don’t want to walk around like I’m very famous,” McCartney said. “I liked that bit that I had when I grew up, of just going on a bus and just being, you know…This one good thing about the virus is everyone’s got masks. Anyone with a famous face. I do separate him from me.”

One aspect of fan encounters McCartney doesn’t do anymore is take pictures. Part of it is that everyone has a camera now, and he would be bombarded by fans if he allowed anyone to. He also prefers to have personal chats with fans as it feels more natural.

“I don’t like to take pictures when people say, ‘Can I have a picture?’ because everyone’s got a camera in the world, and so I say, ‘I’m sorry. I don’t do pictures,’” McCartney shared.

The former Beatle revealed that the line he uses to reject photos is something he stole from Alec Baldwin.

We were having a bite to eat outdoors. Someone comes up to our table and said to Alec, ‘Can I have your autograph?’” he explained. “And he looks at them with that Alec look, he says, ‘I’m sorry. I don’t do pictures.’ And he held it. And I just thought ‘That’s the line.’ I sometimes feel like I have to say, ‘Look, I’m happy to talk to you. Sit down. We can talk because I like that.’ Because I’m still me. The minute I put my arm around you, you put your arm around me, I feel like the monkey in Saint Tropez. Come and have your picture taken with the monkey, you know? And I don’t like that. It puts me off.”

In addition to not taking photographs, Paul McCartney also says he no longer signs autographs for fans. In an interview with Reader’s Digest, the “Jet” singer said he finds the process “a bit strange.”

“‘Here, can I write your name down on the back of this till receipt please?’ Why? We both know who I am,” McCartney said.