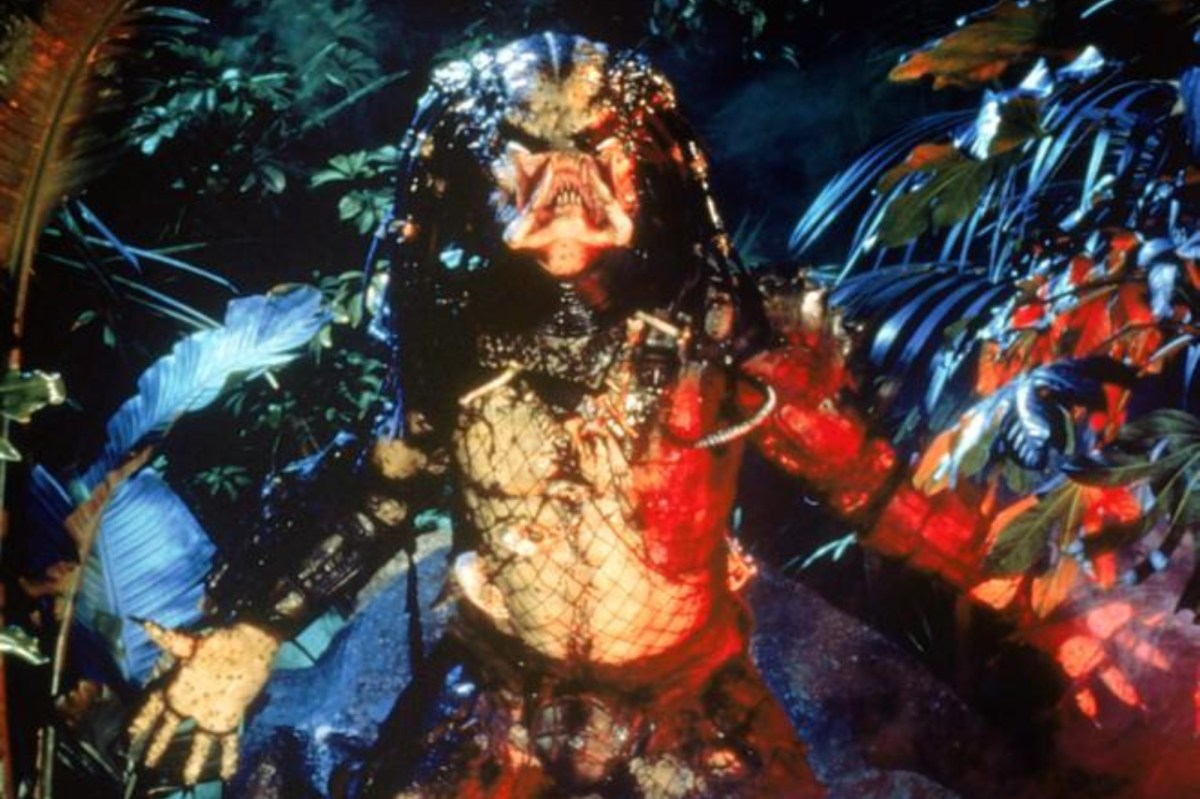 The Predator movies all started with the 1987 original, which spawned into an action horror media franchise. Print publications, video games, and crossover films are just the tip of the iceberg. However, the Predator movies took a bit of a break after 2018’s The Predator until 2022’s Prey, which is actually a prequel. Here’s a look at the ranking of the franchise from worst to best.

Aliens vs. Predator: Requiem is the second of the crossover movies and the worst of the Predator movies. It introduces an Alien-Predator hybrid called the Predalien and a boost in the gore department. However, none of that can excuse how shockingly dull this sequel is.

The focus is removed from either extra-terrestrial species and moved on to the humans in a small town. Teen romance dominates much of the narrative until the two species begin to fight. Additionally, the majority of Aliens vs. Predator: Requiem is difficult to see, given the extremely dark cinematography that hides the majority of the action. Unfortunately, this is a sequel that fails to do justice to either franchise.

The Predator follows a group of soldiers and a scientist working together against the advanced creatures. It made its premiere at the Toronto International Film Festival, and it tried to reinvigorate the long-running franchise. There isn’t any shortage of violence, but it all adds up to an absolute mess of action and comedy.

Out of all of the Predator movies, this 2018 installment has perhaps the least point in existing. Additionally, the jokes are often sexist and misogynist, further contributing to how this film feels deeply cheap and problematic.

The Predator and Alien movies generated a lot of hype around the potential for an Alien vs. Predator crossover. The thought alone felt like a fan’s dream come true. However, director Paul W.S. Anderson ultimately couldn’t entirely deliver on all of the hype. The environment of a Mayan pyramid generates a bit more intrigue than the sequel, but the mythology makes little sense.

Alien vs. Predator is a muted, PG-13 adventure that hides all of its brutality. Nevertheless, there’s something exciting about seeing the two creatures sharing the screen together. It’s B-movie material that ultimately entertains, even though it doesn’t entirely deliver what audiences want from it.

The first sequel of the Predator movies took the battle to Los Angeles set 10 years after the 1987 classic. Predator 2 seeks to expand the mythos and provide a different atmosphere, moving from the jungle to the city. However, it isn’t just for aesthetic reasons. The film has commentary on violent crime as tensions across the city continue to escalate.

Predator 2 originally opened to negative reviews, but many franchise fans lightened up on it over the years. As a result, the film reached cult classic status. Danny Glover gives a solid performance, and its over-the-top qualities make it far from the worst of the Predator …read more