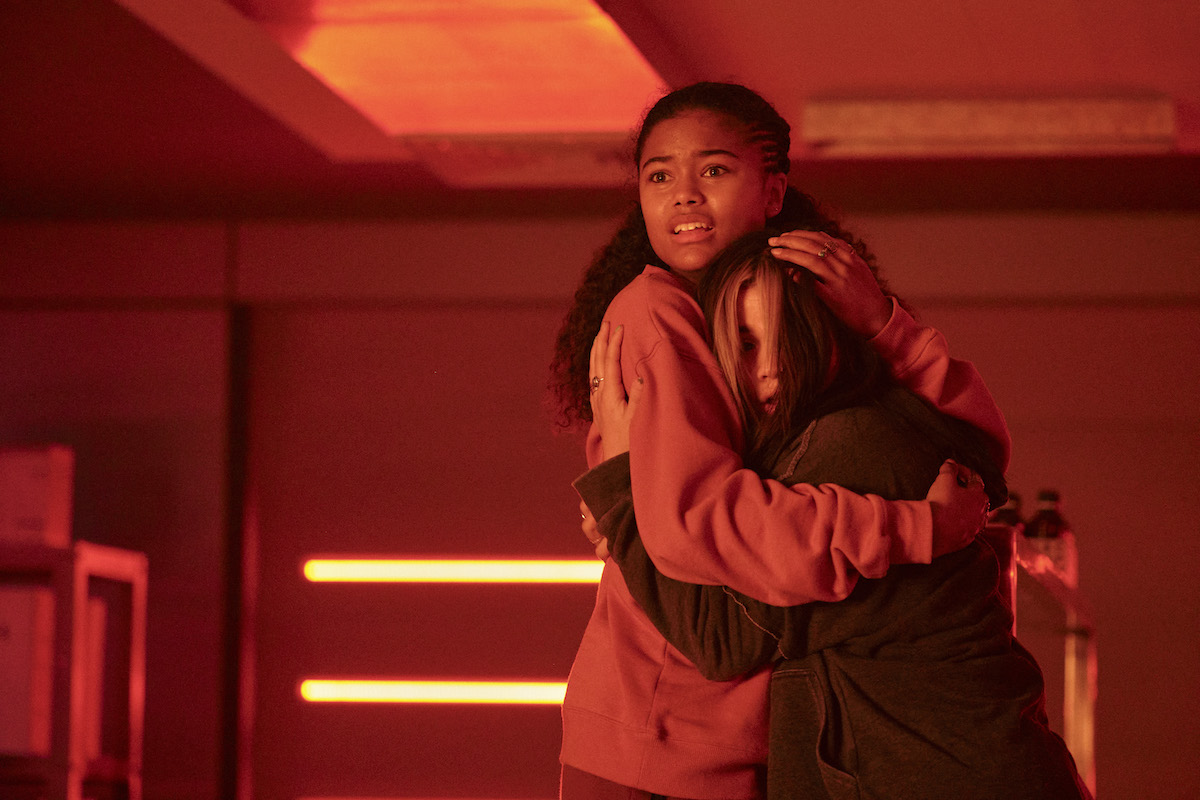 The new Netflix series Resident Evil follows Jade and Billie Wesker, the daughters of Umbrella Corporation scientist Albert Wesker. Tamara Smart plays the younger version of Jade. Here’s a look at her career and why she might look familiar.

Resident Evil is the latest addition to the franchise inspired by Capcom’s popular 1996 video game. The show serves as somewhat of a prequel to Milla Jovovich’s six-film Resident Evil series but features a new cast and storyline.

The Netflix series centers on Albert Wesker and his daughters as they move to New Racoon City and navigate the events that led to the zombie apocalypse. As a teen, Billie is sensitive and vulnerable. But Jade is headstrong, and she stands up for her sister when a bully at their new school attacks.

“Family means a lot of things to Jade,” Smart said when talking to CBR about her character. “She almost takes a very protective stance over Billie because she has been the quieter one. She doesn’t necessarily stand up for herself. Where Billie won’t do that, Jade will, but she butts heads a lot with her dad, Albert.

“As much as she does, I do think Jade loves him,” she added. “However, it really is a dysfunctional family that they have. I think it’s because of their past, moving around a lot, and that he’s never really had time for Jade or Billie. You kind of see it develop in this season, and you see Jade’s relationship with Billie change drastically as well. It’s a really big theme.”

The ‘Resident Evil’ actor has appeared in several YA projects

Smart started her career in 2017, landing a recurring role as Enid Nightshade in the CBBC/Netflix series The Worst Witch. She remained in the main cast for all four seasons, until 2020.

In the 2018 Hulu series Hard Sun, Smart portrayed Hailey Hicks. And in 2019, she took on the role of Louis Fulci in Nickelodeon’s Are You Afraid of the Dark? Netflix’s Resident Evil is her fourth TV project.

She also appeared in the lead role of Kelly Ferguson in Netflix’s A Babysitter’s Guide to Monster Hunting.

For her next project, the stop-motion animated film Wendell & Wild, Smart joins a notable cast of actors, including Angela Bassett, Keegan-Michael Key, and Jordan Peele.